Respecting Opposing Views: How to Look at the Other Side 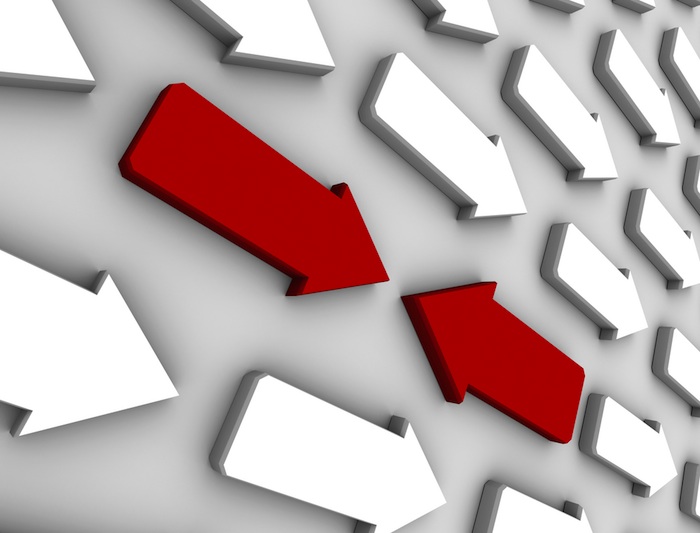 Seems like every morning we wake to the overwhelming headlines of fighting, anger and polarization – there aren’t many conversations today that aren’t anchored by disagreement.? From Congress, the media, cocktail parties and even our own dinner tables we’re seemingly unable to see that “the other side’s” opinion may be based in some truth. Instead opposing views should immediately be dissed or destroyed.

Remember the Aesop fable, “The Fox and the Grapes”? where a fox sees some high-hanging luscious grapes and wishes to eat them. The fox jumps and jumps but fails to reach them, so he decides that the grapes are probably sour. To deal with the cognitive dissonance of not getting what he wants the fox creates his own truth about the grapes!

So like the fox, this is what we do to reduce our dissonance about opinions different from our own whether on guns, taxes, sexuality, healthcare, government, war, welfare, or family values. We argue and criticize rather than acknowledge that in some part that maybe our own view is not the whole truth.

This week, Pope Francis offered a model of holding together contradictory truths.? He decided to canonize two of his most influential predecessors, John Paul II and John XXIII, on the same day next spring. Both of these Popes achieved international stature but they could not have been more different in temperament, leadership styles or theological and political beliefs. For his role in convening the Second Vatican Council which empowered laypeople and changed everything from the language of Catholic prayer to the church’s relationship with other faiths, John XXIII (1958-1963) is a hero to the church’s liberals, while conservative Catholics credit John Paul II (1978-2005) with protecting orthodox doctrine especially on sex and reproduction. Pope Francis is holding together and honoring two opposing ways of seeing the world.

So how can we start to think about opposing views and look at the other side?

F. Scott Fitzgerald famously said “the true test of a first rate mind is the ability to hold two opposed ideas in mind at the same time and still retain the ability to function.”

Let’s try. It just might make getting up in the morning a lot less overwhelming.