Dealing With Uncertainty In The Trump Era 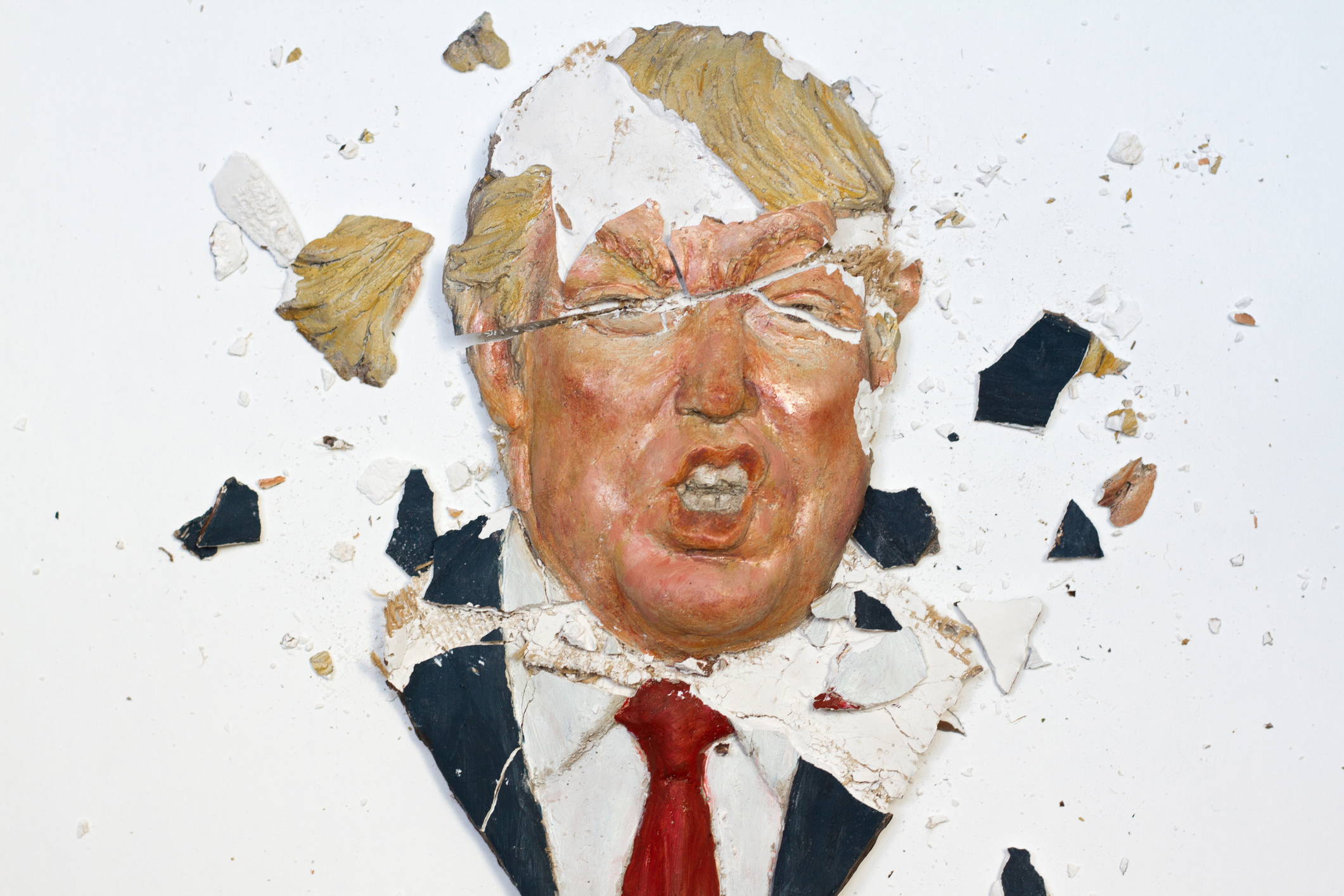 It is two weeks or so out from the election, and we have moved from shock to something else.  Time has kneaded us – from stiff citizens refusing to let reality into more supple bodies; each of us questioning now how to let reality in.  People in diverse circles all agree it will be bad; they disagree on just how bad.  There’s rampant uncertainty in the air, and the uncertainty of four years of a Trump presidency is an ethical, spiritual, maybe even existential crisis.

Oddly, though it feels disconcerting now, uncertainty is really more the norm than the anomaly.  All of the most consequential aspects of our lives are uncertain.  We don’t know what could happen tomorrow, we don’t know when we’ll die, and when we’re honest, we don’t really know the meaning or purpose of our lives.  And yet, we are terribly good at pretending to live in a reality in which everything is certain.

Uncertainty is the condition of our lives.  Maybe at this moment we should embrace its discomfort and seek out its wisdom?

Biblically, ‘knowing,’ is a euphemism for sex; ‘to know’ is to have intimate experience with.  We might learn from these biblical poetics that our wisdom goes hand in hand with the breadth and diversity of the people, matters, and ideas with which we have intimacy.  (More on this in a moment).  The euphemism may also hint at the reason why so many people have felt assaulted by the disgust of this election season and its end.  Knowledge is deeply intimate – and the righteous truths that we know, among them, that respect and decency should go bestowed upon all human beings, were defaced in the public arena.

Donald Trump is a billboard advertisement for the Delphic maxim, “Know Thyself” –  he’s exactly what happens when the precept goes completely ignored.  When self-investigation is unexplored, people pursue all manner of malicious activity to find self-fulfillment.  In this moment then, we can continue to use the media machine and the Trump show as another distraction from ourselves, (continuing on the path that led us here), or we can dig into the uncomfortable work of self-knowing.

To speak simply here, self-knowing is a two part practice.  On the spiritual plane, it means a continual confrontation with the truth that uncertainty is the fabric of reality.  We don’t know: ourselves, our world, our future.  Embracing that truth, will lead not to stagnation, but to more embodied action.  On the worldly plane, self-knowing necessitates a confrontation with the uncomfortable truths we are quick to dismiss.  In the case of this election, and the Democratic ideal of equality, I think the difficult truth to confront, is that no matter how swiftly America passes laws guaranteeing equality to all of its citizens, the country can only progress as quickly as its citizens can embody the psychological repercussions of those laws, and many citizens (Democrats and Republicans) are far more racist, homophobic, or misogynistic than we are willing to admit.  It’s very difficult to embrace otherness, and it takes time.

Are we willing to embrace the discomforts of uncertainty, and the vulnerability demanded of intimacy?  Are we willing to step outside the circles of likeness and security in which we’ve remained, and at the same moment, be honest with ourselves about all that is contained within us – all that we know, and all that we don’t.  Those two movements are trapeze partners meeting in the air.