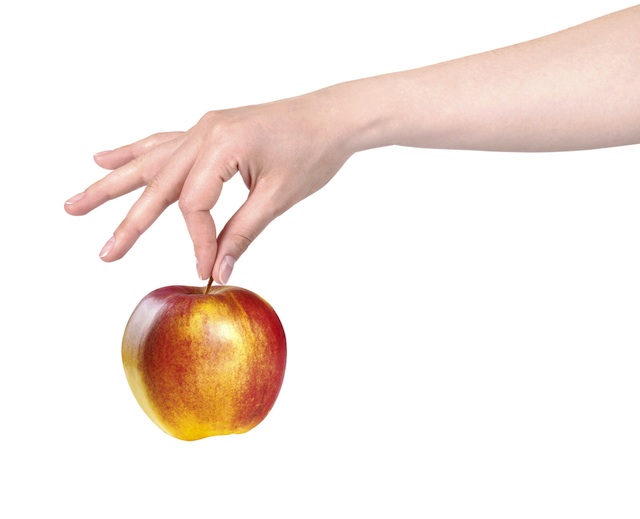 Being tempted by people, things or behaviors which may not be so good for us is part of being human.? I even think that succumbing to those temptations is part of being human, and not necessarily in a bad way, either?- at least not always.? But clearly, there are plenty of times when we want to resist, when we need to resist, or when we regret not resisting.? What helps in those moments?

How do you deal with being tempted by something that you would otherwise not want to do or be a part of?? To be clear, I am not talking about wrestling with an addiction, which is far more serious than a temptation.? Addiction has its own dynamics and requires professional help.? I am talking about finding the capacity to resist that drink you don’t need, that person who really isn’t for you, etc.? It’s not so easy, but that doesn’t mean that you can’t help yourself to be better at resisting temptation.

As someone who has wrestled with weight control almost my entire life, I am no stranger to this question.? And I do realize, especially with food, that the line between temptation and addiction can get fuzzy, let alone the role that biology plays when it comes to at least many, if not all, of the things we would otherwise choose to resist.? But there are some things we can do.

We won’t always resist temptation, and like I said, we probably don’t need to.? But these three steps will help us when we want to try.