The Value Of Acknowledging Misperceptions 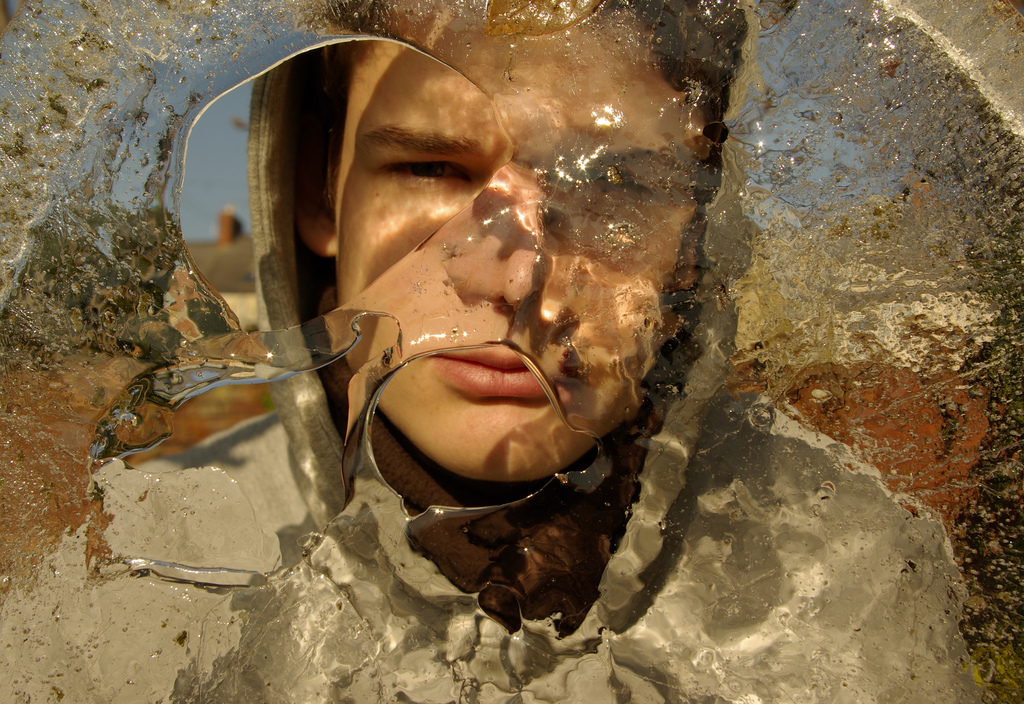 Here’s a true story about false impressions – and the wisdom (and holy risk) of voicing them aloud.

In my day job, I preside in hundreds of judicial proceedings. I take seriously a judge’s ethical duty to avoid partisan politics, so that all can feel that they get a fair shake. For this reason, I don’t discuss partisan politics publicly – and especially not at work.

Leave aside that neither of them knew my November vote (nor should they, nor will you). Leave aside that I wasn’t offended (it’s hard to offend me). What struck me is that two people, politically polar opposites, both misperceived amidst passionate debate and also had the presence and courage to check their perception.

Their example is for all of us.

Misperceptions happen – probably more than we think. We humans are created just a little lower than the angels, but we’re hardwired to get things wrong. Sensory overload and mental shortcuts (cognitive psychologists fancily call them “cognitive heuristics”) combine to drive snap judgments, guaranteeing goofs even when we try to be accurate and fair. And some situations don’t easily encourage accuracy and fairness: high-passion political and family contexts, for instance, tend to impassion our perceptions along with them. That’s why it pays to pay attention to what we know, and how we know what we think we know. In high-passion contexts, however, we’re least likely to second-guess ourselves to ask those important questions. That’s why we humans are hardwired to goof when accuracy can matter most.

Jewish wisdom teaches to give others the benefit of doubt (in Hebrew, dan l’chaf zachut / “judge from the side of merit”) and to live humbly. Yes, sometimes we have to judge (says the judge) and act audaciously – but we also can aspire to be self-reflective. More often, however, we surround ourselves with people and information that reflect what we already think (“homophily”), and filter information through the lens of what we already believe (“confirmation bias”). These dynamics create echo chambers around us and within us, which can blind us to what we don’t know.

So again, what to do?

Let’s do what those two lawyers did on Inauguration Day. Especially amidst passions and echo chambers of modern life, let’s practice humility with what we think we know. Rather than silently assume the rightness of our perceptions, let’s reality test them aloud. If we have a perception about someone that seems important, let’s ask the other person if our perception is right. If it is, then we can move forward more confidently and the other person probably will appreciate being asked. If our perception proves to be off-base, then we can adjust and save ourselves (and others, maybe many others) from what might have been a high-cost goof.

Naming perceptions can be risky; it’s risky to name what we think and risk being wrong. The two lawyers took a risk and, to me, their risk was holy. I respect them tremendously for their self-awareness, humility and courage. Would that all of us could follow their example – especially in high-passion political and family contexts that matter most.