The Utter Joy Of Dissatisfaction 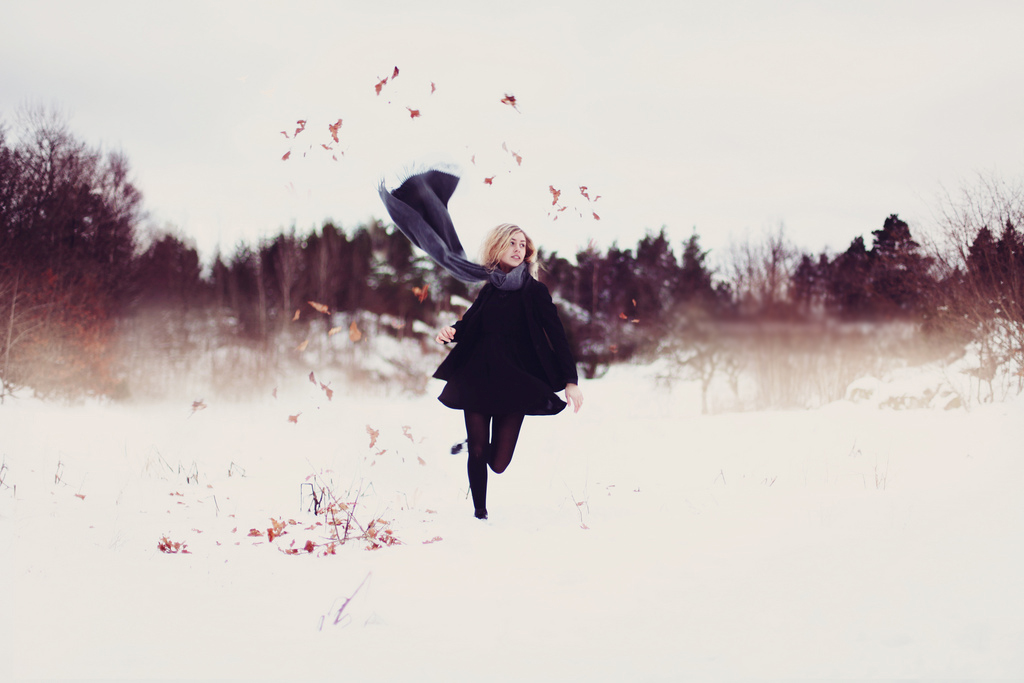 I love it when science proves what I already believed.  And I say that with full awareness that by definition what science “proves” today might just as well be “disproved” tomorrow, only to be “reproved” later still (hopefully in a more refined fashion).  I am also aware that what we know by intuition and/or faith can be at least as true, and certainly as meaningful as what we know scientifically and empirically.

So if all that is true, why do I — and plenty of you all too – so love it when science confirms our beliefs and intuitions?  I suspect it is partly because we exist in webs of relationships, and if we really value that aspect of what it means to be human, we love it when receive confirmation/affirmation from across those webs.

I also think scientific proofs are popular because we tend to like being “right”, so collecting evidence of that is usually pretty enjoyable to most of us.  And in the case of some new and pretty interesting research, I get to feel scientifically correct about my long-held belief that we are all at our best when we can feel deeply happy and also at least a little bit dissatisfied.  Or at the very least when we appreciate that the two feelings can coexist, and my actually enhance each other.

While it is true that we enjoy being right, we don’t only enjoy being right – and this is where the new science comes in.  We also like to seek, to explore, to be curious, and to be dissatisfied.  In fact, nurturing our sense of dissatisfaction is a key component in our long term sense of happiness.

I know, it sounds funny, and it can easily be taken to unhealthy extremes, but according to new research by Neuroscientist Jaak Panskepp, of all the impulses in our brains, none is more powerful than the one to seek – to feel enough dissatisfaction with our status quo, that we seek new places, ideas, experiences, tastes etc.

This is not about celebrating pain, deprivation, or the kind of dissatisfaction born of them.  Though to be clear, how many great things have happened, how many peoples have been liberated, diseases cured, planets discovered, songs written and poetry written simply because someone began to feel dissatisfied with the world as they knew it, and decided that maybe there was something more that could yet be?  That is the kind of dissatisfaction I mean.

Don’t get me wrong, that kind of dissatisfaction carries plenty of pain, many sleepless nights, the endless frustration that precedes most “sudden” breakthroughs, and the simple fact that many of our boldest and most noble experiment never bear fruit, or at least not the fruit we expected and/or not in time for us to enjoy it.   And with all of that, as Penskepp’s research shows, that kind of dissatisfaction is central to being happy.  But why?  I think it has to do with potential and possibility.

To imagine that we need not accept the status quo, is to believe that there is more yet to come, that the chapter of the book we are currently living is not the final chapter and that we are capable of writing at least a few lines of the next one.  To feel dissatisfied in a way that empowers our curiosity and experimentation is to affirm that we believe there is more potential and possibility in the world than we can know, but we are willing to stake our lives – or at least a few of those sleepless nights – on that being the case.  It is what some people call faith, though not the kind that comes with the comfort and security of whatever orthodoxies and norms shape the rest of our lives.

It’s not that I don’t appreciate the role of orthodoxies and norms.  Heck, my life is governed by them, and in ways I treasure.  They are a huge part of what makes me happy.  They just don’t get to take all of the credit.

As Princeton University scholar of American religion writes, there are spiritualties of dwelling and spiritualties of seeking.  Different people will naturally be more inclined to one or the other, but at our best, and at our happiest, we need a mixture of both.  There will be plenty of times we can’t get no satisfaction, and many of those times we can still be deeply happy – not despite our circumstances, but because of them.  Who knows, maybe that is what Mick has really been singing about for all these years…