The Unethical World of Yik Yak 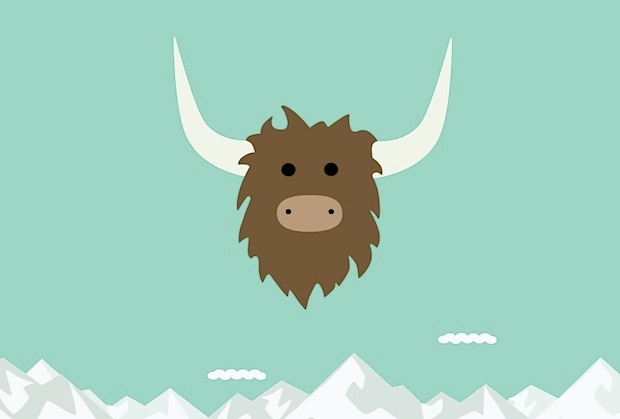 One of the greatest Westerns in film history, The Good, the Bad and the Ugly, comes to mind when I think about one of the most popular and controversial apps in use among students today. Yik Yak, a social media network with no member profiles, only displays chatter among users within a radius of 1.5 miles, or up to 10 miles.

As this New York Times report demonstrates, along with the good of increasingly democratized communication comes some bad – and truly ugly. Not only are anonymous taunts and personal attacks common on Yik Yak but, but as Jonathan Mahler reports, “Since the app was introduced a little more than a year ago, it has been used to issue threats of mass violence on more than a dozen college campuses.”

Free speech and privacy are sacred rights we toy with at our peril. That said, no rights should be exercised without responsibilities. And on the frontiers of technology, the former usually occurs well in advance of the latter. That’s simply the nature of technological advancement; there’s little point in bemoaning that reality.

But we must be on guard to correct the problems which inevitably arise when people celebrate freedom of communication without an accompanying ethics of communication. Yik Yak users (many of whom are teens and young adults) converge at the crossroads of hyper-locality and super-anonymity. However, standing in such close proximity – perhaps only a few feet away – from those you can attack with total anonymity is a dangerous thing. It’s the balance of anonymity with distance, or of public awareness with proximity, which allows us to protect both privacy and free speech. Therein lies the challenge.

Think about how, in other settings, hyper-locality plus accountability together create a corrective on the verbal violence that’s so commonly taking place on Yik Yak. Similarly, physical distance can create an illusion of safety which invites our acceptance of anonymous exchanges, even when that anonymity may be abused to target someone with cruelty or express ugly ideas.

I would suggest that, just because we have the technical capacity to connect with one another at the nexus of hyper-locality and super-anonymity, perhaps we ought not to. Am I wrong? I believe we need an ethic of communications first, which we have yet to develop, if we hope to gather at that intersection in a healthy way.

And among the first wisdoms we need in the construction of a new ethic is the insight that acknowledges: Just because we can do something doesn’t mean we should. In fact, in this case, a wise ethical code may even invite us to restrict others from doing so as well.