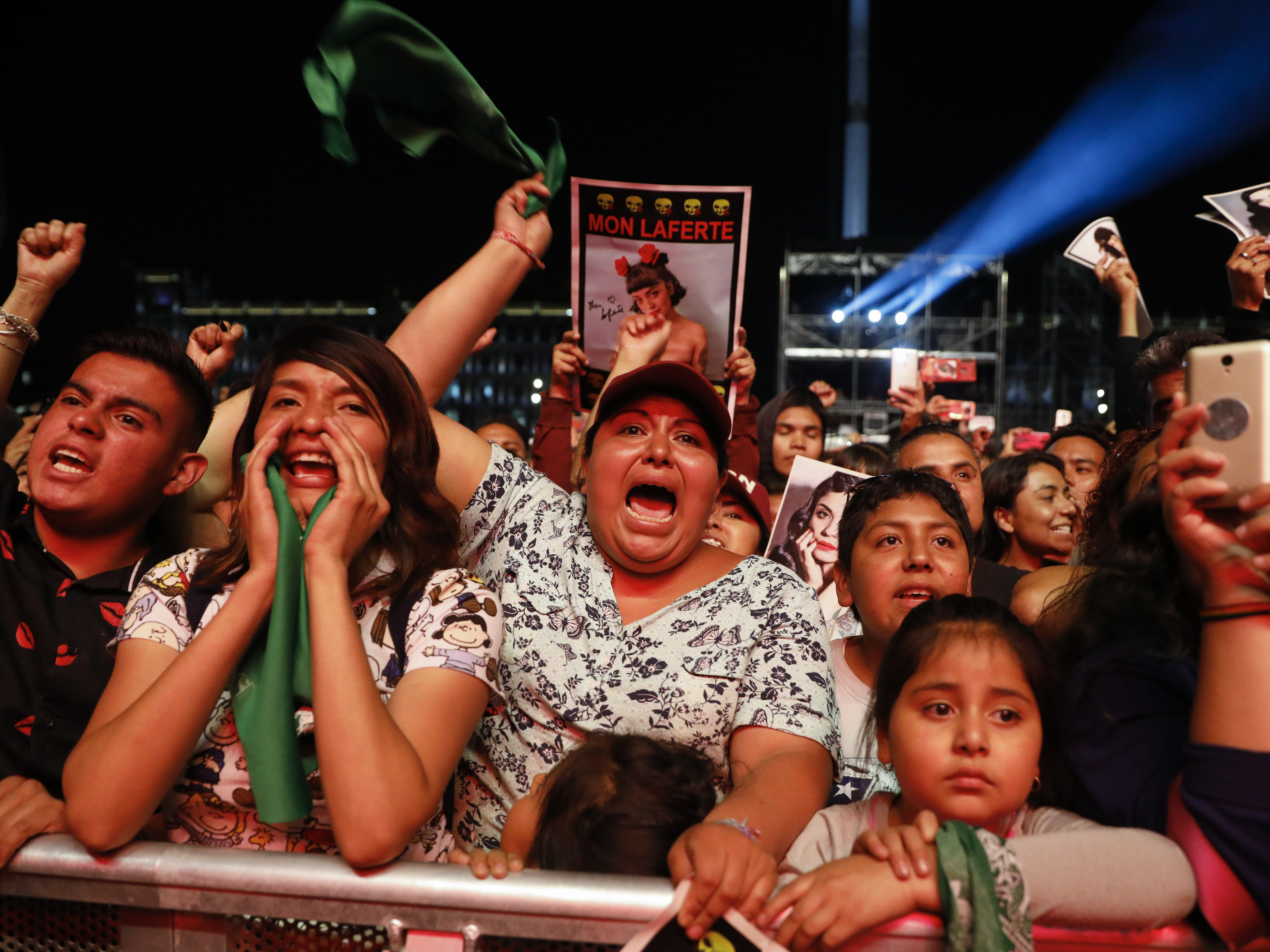 International Women’s Day (IWD) is celebrated every year on March 8. The date was officially recognized by the United Nations in 1975 as a commemoration to women’s organized marches and activism for themes related to gender-based bias, in general, over the previous 60+ years. Specifically, during WWII, women in Russia chose the date the 8th of March to organize for awareness and action concerning the grand challenges they faced under war-time challenges. Good Housekeeping has a very good article about the history of the date here.

Gender parity, gender equality, and gender equity are three terms used to describe the situation of women’s access to the various human well-being indices perhaps best outlined by Maslow’s Pyramid of human needs: physiological needs, security needs, sociological needs, belonging needs, needs for acceptance, needs for time and space and recognition. Parity in general refers to women’s access to and participation in education of varying levels; equality to the removal of barriers to access; and equity to the development of systems that actively encourage or facilitate that access.

In more developed nations, like the US or Western Europe, it is easy to think that the “question of women” has been more or less resolved. The widespread introduction of birth control options that put women in charge of their own fertility and sexuality is widely credited with launching global movements that shifted several dialogues around women’s participation in higher education, the workforce, science, athletics, literature, leadership, politics, and religious institutions. For those of us who grew up in an era where birth control and bodily autonomy/ private medical decisions were a given, it is easy to overlook the fact that not all women have the same rights we did/do, or that there are active movements in many parts of the world to reverse the achievements in gender equality that had been made over the past 50 years.

The rise of ultra-nationalism and a tendency to disparage education and intellectualism seem to be feeding movements based on the subjugation of women at their heart. In the highly developed world, there have been increases in hate crimes towards women, children, and sexuality-gender-racial minorities. Almost every woman with an online presence as an authority or public figure can attest to stalking, harassing and bullying behavior. The incel movement is so widespread it is not considered unusual in some circles.

In the US, much attention is given to sexual harassment language and behavior in the workplace, gender discrimination, and the gender pay gap. More recently, in the US, concerted right-wing attempts to curtail access to reproductive care options (birth control, abortion, other services) have rightfully alarmed many women. Attacks on legal and environmental protections for issues that disproportionately affect women, such as EPA clean water standards, are also worrisome.  Most of the activities one sees planned for IWD in the US surround one or more of these issues. While important, they sadly usually do not receive the extensive media coverage and nuanced journalism that they merit. Even though women’s issues are in fact family issues, economy issues, church issues, education issues, community issues, and policy issues; much money has been spent perpetuating the illusion that activism for “women’s concerns” are fringe movements that do not hold any real power. For just one example, see this article.

In the second-tier nations, where citizens have gained some economic presence in the Information Age, IWD is the face of several activist movements for basic rights to bodily autonomy, freedom from harassment, retribution for violence and harassment, and other situations where women have used the power of collective social media to address complicated and oppressive cultural “norms.” For three excellent examples, see the “Not My Fault” movement in Mexico; The WECAN movement in Bolivia and other strongly Indigenous regions; and the concerted efforts in India to reduce rape in public transportation, among other critical issues. For second-tier nations, IWD is a day often widely celebrated to honor the courage of those fighting on the front lines of these movements, and remember the victims.

In developing nations, such as where I live, issues for women are often less about the ability to participate and more closely linked to basic survival. I could not find a map like this for Guatemala, but here is a map showing femicides (murder of women) in Mexico for 2010; notice the stark increase as one looks south towards the Guatemalan- Mexican border. This is not unexpected- the southern reaches of Mexico and all of Guatemala have large indigenous populations, and violence towards women and other indices of poverty are closely linked to centuries of colonial practices that subjugated these regions. The difference here is that many women do not know their basic human rights under the UN Universal Human Rights Declaration, and the inequality inherent in these regions often makes people afraid to speak out against abuses. For Guatemalan women, like women in many underdeveloped regions of the world, IWD has become something even more important- a call to recognize how tough survival itself is.

Indices of malnutrition, educational access and standards, forced child labor, equal pay for equal work, personal safety and security, child and adolescent rape/ marriage/ pregnancy, access to clean water, gender discrimination in the workforce, freedom from environmental contamination, and other factors are very real concerns for women’s well-being in many areas. Basic survival needs are not being met for many.

In Guatemala, IWD is considered a major holiday, with widespread coverage in the local and national presses, and hundreds of organizations shedding powerful light on these issues and others. It is very common for me, as a professional woman, to receive over a dozen messages from my male colleagues wishing me well on IWD, and thanking me for being part of their work circles. All major cities have demonstrations, marches, and celebrations of women’s achievements in the country. While these measures may seem unusual for my colleagues in the US, the message for us is very clear: we celebrate our women’s lives and achievements every year because there is no guarantee of a right to life, health, occupation, or well-being for them. We actually celebrate the day through the entire month of March.

Want to celebrate IWD where you live? Here is a list of resources for finding local events and one for finding worldwide events. Here is a great article with ideas for honoring the day in meaningful ways. Whatever you do- remember to wear purple– the color for honoring the struggle and achievement of women on this day.