Can It Be Healthy To Find Spirituality Outside Your Own Religion? 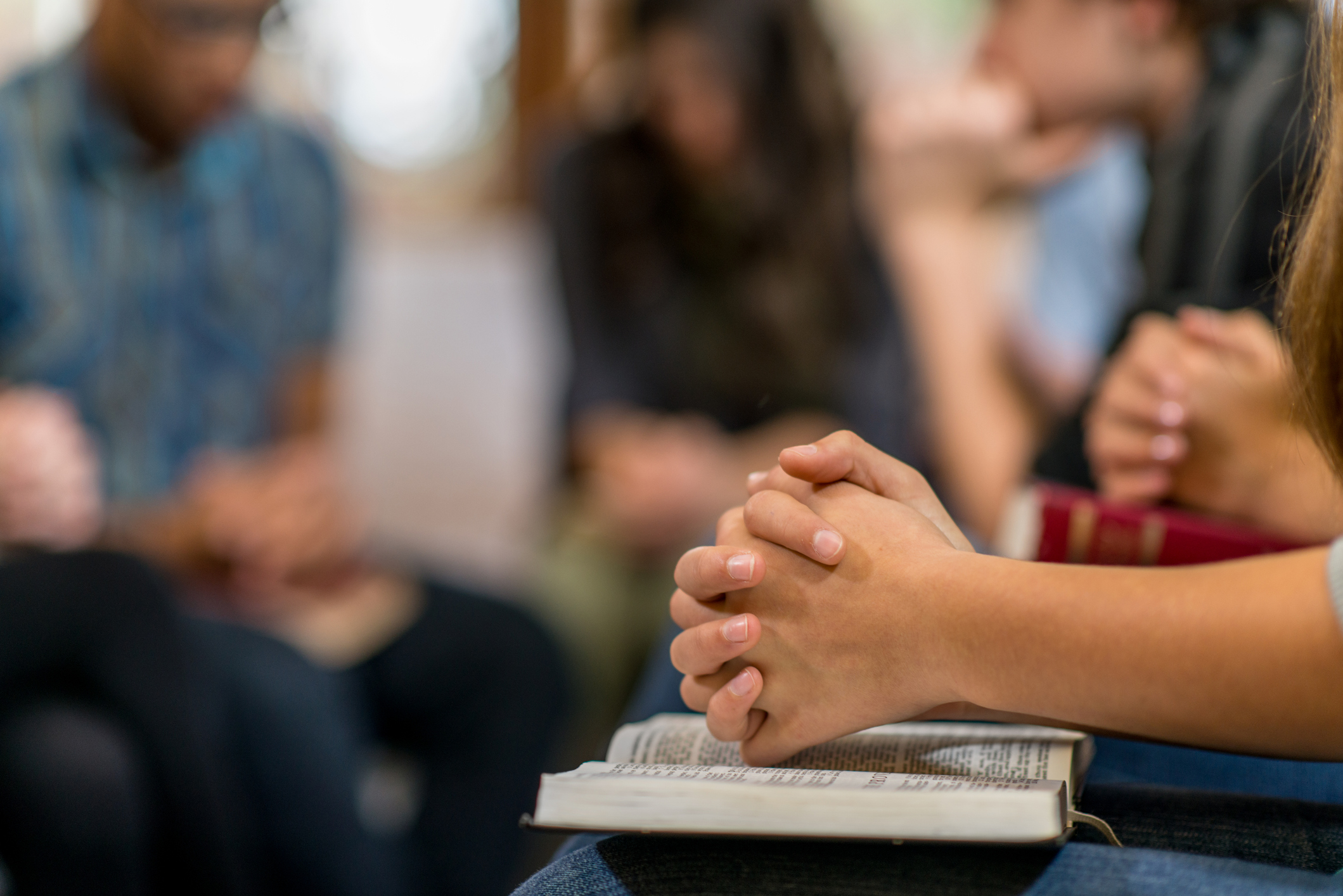 One morning at my in-laws’ house, I picked up the kettle and took it to the sink to fill with water for my tea. The kettle was half full when my mother-in-law walked into the kitchen and yelled, “Stop! Don’t drink that!”

Startled, I dropped the kettle, its metal frame slamming against the bottom of the sink. I felt ashamed, but didn’t know why.

My mother-in-law apologized for yelling and explained: the water wasn’t safe to drink. My sister-in-law, who had heard the noise, joined us in the kitchen and took the kettle from me. She dumped the unsafe contents down the drain before walking me and the empty kettle to the giant water cooler in the next room.

“Always get your water from the cooler,” she instructed me as she refilled the kettle. “Never from the tap.” When it was full, she gave the kettle back to me and, a few minutes later, I finally had my tea.

For years I thought it was because my in-laws lived down the road from Three-Mile-Island that we couldn’t drink their water. That idea, and its connection with nuclear disaster, was potent enough to ensure I never filled the kettle from the sink again. I learned years later that I was wrong, that it was simple contaminants like nitrate and lead that rendered the water undrinkable.

The author Reza Aslan once wrote an essay explaining why, of all the religions in the world, he continued to choose Islam as the one that guided his life. He turned to water to explain, referencing (of all people) the Buddha: “if you want to strike water, you don’t dig six 1-foot wells; you dig one 6-foot well. In other words, if you want to have a deep and meaningful faith experience, it helps — though it is by no means necessary — to have a language with which to do so. So then, pick a well.”

I grew up drinking from the well of Christianity, receiving life from the same spiritual water that nourished millions of other souls. I picked a well, so to speak. Jesus himself promised to someone not of His religion that He knew where to find living water, and He meant that they could find it by following Him. For a long time, the water I found following Him nourished my heart and soul.

That all changed when I got sick and, as I’ve written about before, had to abandon my own spiritual well to save my life. I went to the wells of others, receiving nourishment and healing while knowing I was not going to drink from them forever.

I know now that I’m not alone. A quick read-through of #ChurchToo, #SyngagogueToo, #MosqueToo, #exvangelical, and other hashtags reveals that many people who grew up nourished exclusively by one faith have had to set that faith aside for a time for their own health and well-being. In many of those cases, they do so because of trauma or abuse, justified or excused by their coreligionists. I wish this necessary abandonment was limited to one faith tradition, but it is sadly universal.

The problem isn’t always trauma or abuse. Some people of faith abandon the spiritual wells they were taught to drink from because they are polluted by theologies that demonize or dehumanize. Others stay and demand the wells be cleaned up. President Jimmy Carter once wrote about exactly that, detailing the effect religious oppression of women had on his personal faith and calling leaders of all faith traditions to do right by their sisters.

Sometimes, the wells and the water aren’t the problem. It’s the people guarding them who turn the thirsty away.

It’s tempting for those of us in organized religious communities to lament the choice of others to leave. It’s tempting to shame those who walk away. But, as someone who had to set faith aside myself, I want to say loud and clear to both: quench your thirst with what brings you life, not what has become a source of death.

If life is found in the faith to which you were born, good.

If life is found in a faith you choose later in life, good.

And if life can only be found by setting your faith aside or in no faith at all–in quenching your thirst outside of religion altogether–well, surely the Giver of Life will understand. The Great Digger of Wells will provide water wherever it can be found.