The Connection Between Purim And Veganism 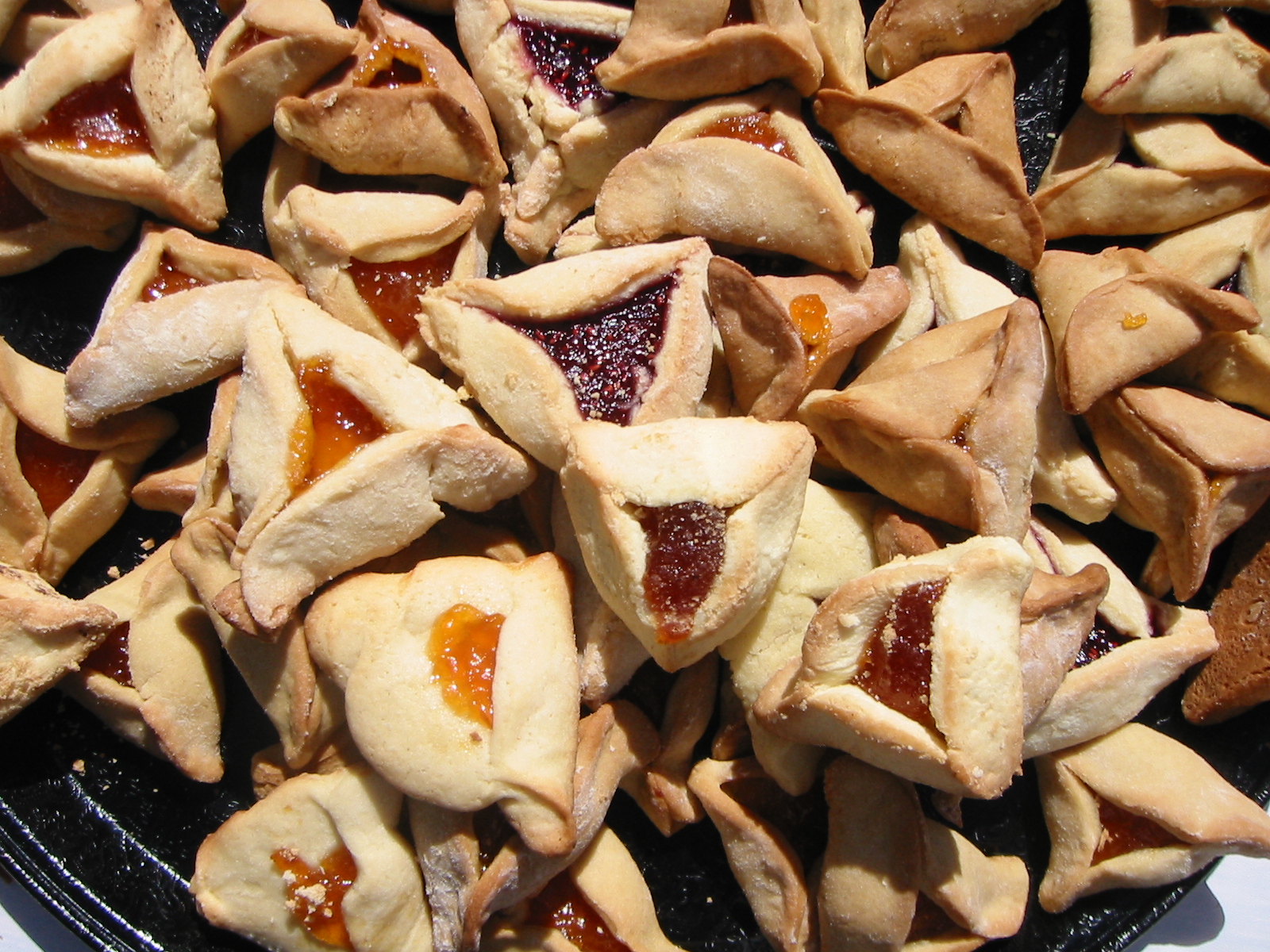 There are many connections between veganism and the Jewish festival of Purim:

1. According to the Talmud, Queen Esther, the heroine of the Purim story, was a vegetarian, one step away from being a vegan, while she lived in the palace of King Achashverus. She was thus able to avoid violating the kosher dietary laws while keeping her Jewish identity secret.

2. During Purim it is a mitzvah to give “mat’not evyonim” (added charity to poor and hungry people). In contrast to these acts of sharing and compassion, animal-based diets involve the feeding of over 70 percent of the grain in the United States to animals, while an estimate nine million people die of hunger and its effects annually and over ten percent of the world’s people are chronically malnourished.

3. During the afternoon of Purim, Jews have a “seudah” (special festive meal), when family and friends gather to rejoice in the Purim spirit. Serving only vegetarian, and even more so, vegan,  food at this occasion would enable all who partake to be consistent with Jewish mandates to preserve health, protect the environment, share with hungry people, conserve resources, and treat animals with compassion.

4. Jews make noise with “groggers” and other noisemakers, to drown out the infamous name of Haman when it appears during the reading of the Megillah (Book of Esther). Today, vegans are “making noise” in attempting to educate people and drown out the very well-funded propaganda of the beef and dairy industries.

5. On Purim, Jews emphasize unity and friendship by sending gifts of food (“shalach manot”) to friends. Vegans act in the spirit of unity and concern for humanity by having a diet that best shares the earth’s abundant resources.

6. Because of the deliverance of the Jewish people that it commemorates, Purim is the most joyous Jewish holiday. By contrast, animals on factory farms never have a pleasant day, and millions of people throughout the world are too involved in worrying about their next meal to be able to experience many joyous moments.

7. Mordecai, one of the heroes of the Purim story, was a nonconformist. As the book of Esther states, “. . . And all of the king’s servants . . . bowed down and prostrated themselves before Haman . . . But Mordecai would not bow down nor prostrate himself before him” (Esther 3:2). Today, vegans represent non-conformity. At a time when most people in the wealthier countries think of animal products as the main part of their meals, when McDonald’s and similar fast food establishments are expanding, vegans are resisting and insisting that there is a better, healthier, more humane diet.

8. Purim commemorates the deliverance of the Jews from the wicked Haman. Today, veganism can be a step toward deliverance from modern problems such as hunger, pollution, and resource scarcities.

9. Purim commemorates the time when conditions for the Jews changed from sorrow to gladness and from mourning to festival. Today, a switch to veganism could result in similar changes for many people, since plant- based diets would reduce health problems and hunger.

10. Jews listen to the reading of the Megillah twice during Purim, in order to reeducate them about the terrible threats to the Jewish people and their deliverance. Jewish vegetarians believe that if Jews were educated about the horrible realities of factory farming and the powerful Jewish mandates about taking care of our health, showing compassion to animals, protecting the environment, conserving resources, and helping hungry people, they would seriously consider switching to vegan diets.

11. The primary food associated with Purim, hamantaschen, is a vegetarian food, and could be vegan if prepared without using eggs.

In view of these and other connections, I hope that Jews will enhance their celebrations of the beautiful and spiritually meaningful holiday of Purim by making it a time to begin striving even harder to live up to Judaism`s highest moral values and teachings by moving toward a vegan diet.