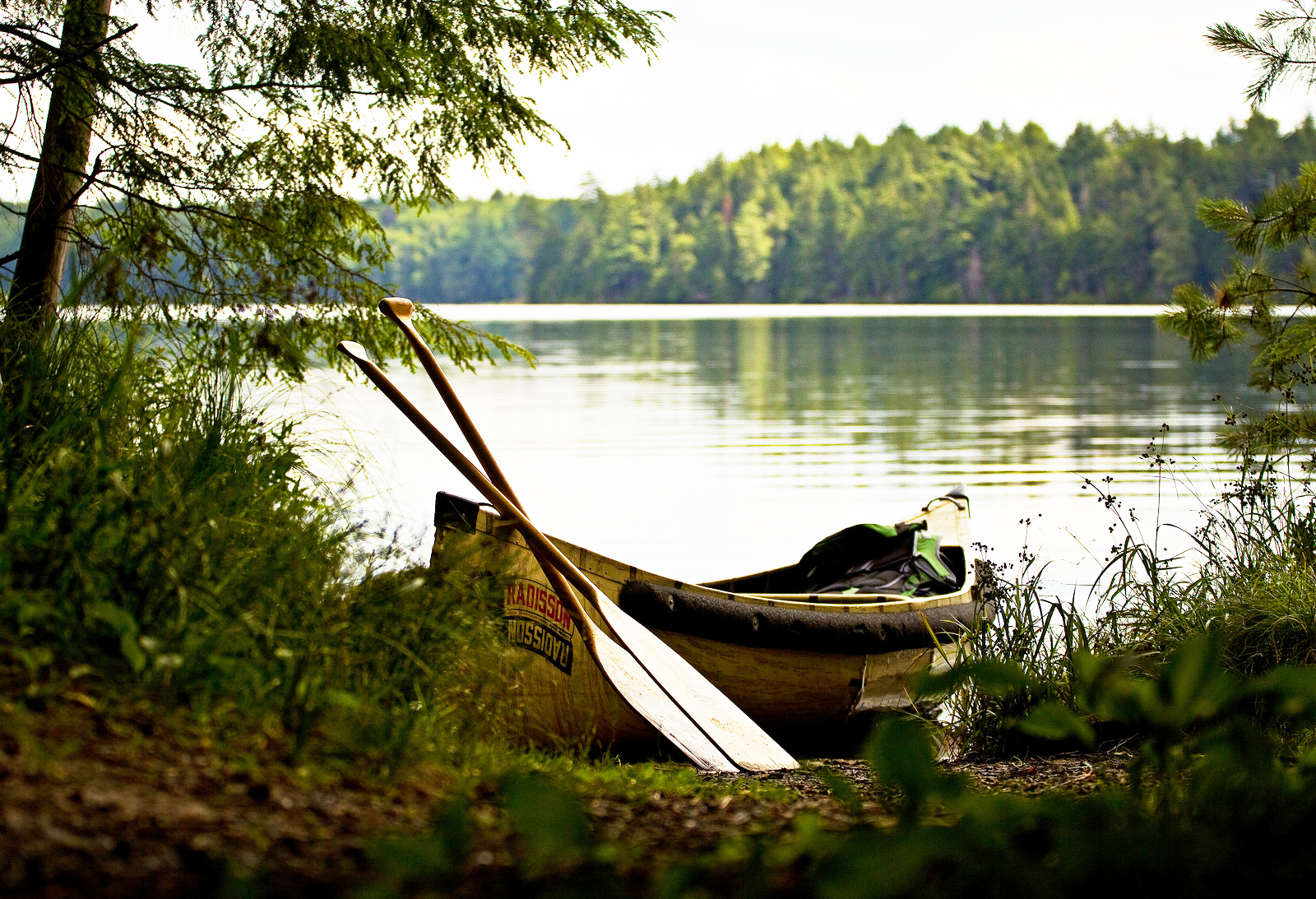 If you look carefully you can find it tucked neatly between the excitement of children returning from summer camp and the beginning of the new school year. It is a two-week period in late August when everything is ending and everything is beginning again. A slow hum underneath the quiet. A tiny ripple disrupting a still pond. The roads feel empty, but our feeds are full of smiling faces.

New shoes are being bought for new outfits which will be worn by squirming children and documented by crying parents who can’t believe their babies are growing up so fast. New teachers are preparing for their own first day of school when their empty classrooms will fill with students. College students are waking up for the first time in a new room. Rabbis are sitting with blank paper and computer screens, writing the words that will turn into High Holy Day sermons. Everyone is preparing for September.

But for now it is August. We are in-between. In the liminal space between what was and what will be. We are planning: making lists and organizing, seeing what can be re-used, what must be bought again. We are anxious: remembering the stresses of last year, the disappointments, the failures. We are excited: for a new class, a new school, a new apartment, a new rhythm. We are terrified: even what we think we know is unknown.

Some of us want it to be July and for us to be back at camp or on vacation. Some of us want it to be September, already back in the routine. I want both. But since I can’t have either today, I am trying to stay present in these long aimless August days. There aren’t so many of them left. Before my eyes, the light will fade, the days will grow shorter and colder again. I, too, will jump on the treadmill of a busy year and start running toward June. But for now, I will listen to the quiet of an August morning. I will make no to-do list. I’ll drink my coffee and try and remember how much I love this time. How much I wish I had it all the time. And how much I want it to pass.

I want both. But since I can’t have either, I’ll try and just be here, today.