Should Jews Make Resolutions for the Secular New Year? 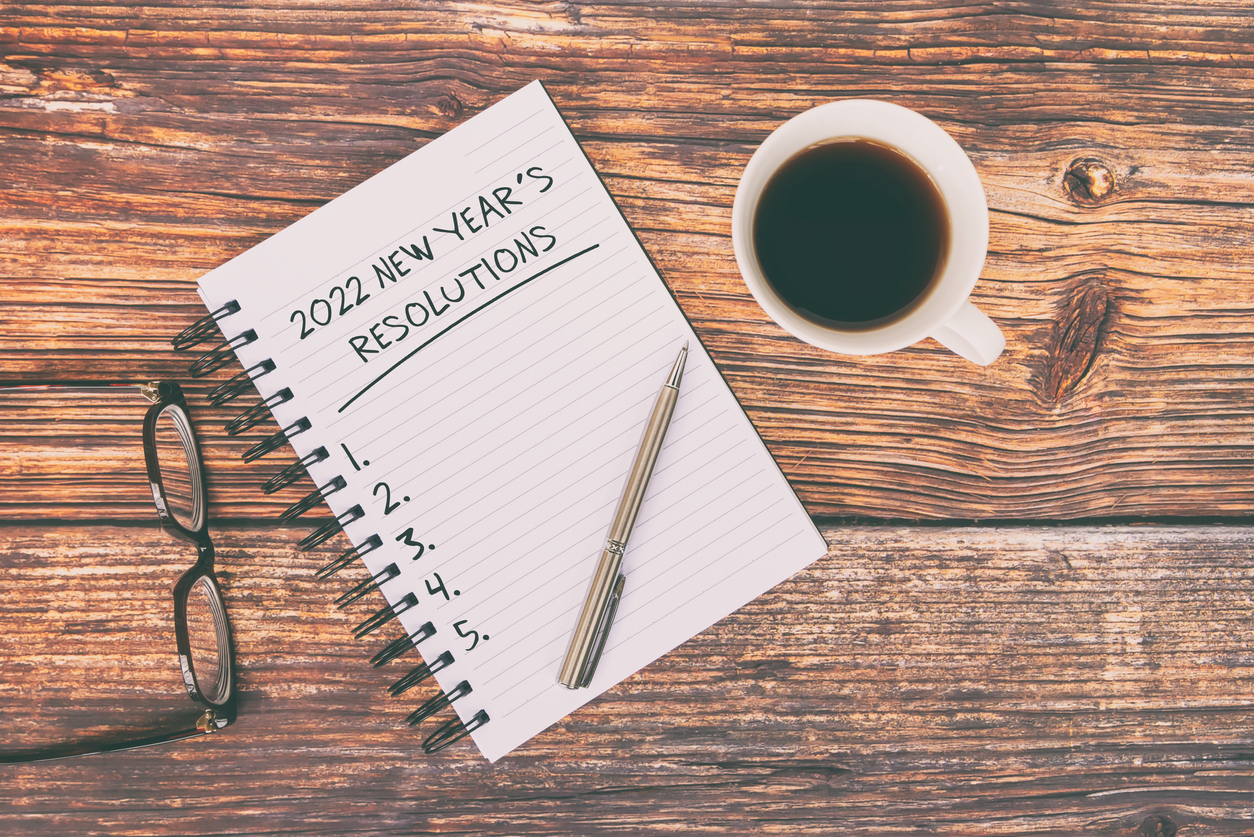 Many of us know people who make New Year’s resolutions, on January 1st or thereabouts. Typically these are goal-oriented objectives: “I will quit smoking” and “I will lose 15 pounds” or   “I will exercise two extra times each week.” These are geared toward personal self-improvement and growth.

A person doing this feels a need, or perhaps an obligation, to make New Year’s resolutions. They start out with hopes and plans and make statements (public or private) to do something better or differently in the coming year. Whether or not they actually follow through is another field of study.

When I was younger, sometimes I made New Year’s resolutions. I’d write them down in a diary, and follow through on certain ones (at least for a while). I did benefit from the thought process, the goal-oriented approach. And a person can derive a sense of satisfaction from making and keeping a resolution. (But years later I switched to making such resolutions on my birthday.)

Resolutions, vows, goals, objectives– how can we classify these? And should Jews take the opportunity to make New Year’s resolutions for the secular year? Or is this verboten?

January 1st is not the same as Rosh Hashanah and Yom Kippur; the Jewish New Year is a deeply religious holiday, while the secular New Year is usually a light-hearted celebration. (Although both Rosh Hashanah and the secular New Year’s Eve both typically involve food and singing, and the need to hang up another wall calendar.) But both can also be about taking stock, reminiscing about the year that just ended, and speculating about new beginnings, new opportunities.

Judaism takes vows very seriously; if a person vows to do or not do something, this is not a trifling undertaking. In fact, according to the Jewish Virtual Library, “vowing has practically disappeared from Jewish practice.” The Kol Nidre service, which ushers in Yom Kippur, is a declaration that helps us to annul personal and religious oaths. But in modern times, New Year’s resolutions are more on the level of personal achievement and improving one’s life, typically in a particular aspect of life (healthier living, financial prudence, personal relationships, career decisions, learning a new skill, etc.). Some people make rather vague resolutions, while others carve out specifics (“I will finally take lessons and play the trombone.”)

And of course, many people look askance at making resolutions because they don’t want to break them. That can be messy, disappointing, perhaps even crushing.

But we all have to make and meet certain goals in the different spheres of our lives. Students have rubrics to fulfill for their school projects. Workers have goals to meet (sales, projects, monthly statements, and so on). If you are auditioning for a theater role, or have a home improvement project, or are working on achieving the next level in your karate class, you have goals to meet and gee, aren’t goals like resolutions? They can be. But not everyone would classify them in this manner.

Resolutions involve change: changing something in your life. Judaism does encourage us to make changes for the better. Some people even see each Rosh Chodesh (new month) as a way to take small, incremental steps toward making changes, adjustments, and fine-tuning efforts in your life. (This article offers some advice on taking that direction.)

If you make a New Year’s resolution, it’s best to make it realistic and something you would embrace, rather than something harsh and seemingly insurmountable. Resolutions are in that gray area between goals and steps, and vows.

When I asked people on a Facebook page devoted to Jewish thought and practice, the question elicited a variety of responses. Thoughts on the idea of making a New Year’s resolution ran the gamut from Yes! To No! Many answers were in that vast middle, with some answers humorous, others scolding. (Kind of like the Jewish schooling experience many of us experienced.)

Dov: Better to not make resolutions at all. And certainly best not to make a ritual about it.

Tee: I never heard a Jew or a non-Jews making a New Year’s resolution repenting for something… (people) use New Year’s to gauge the date we begin these (typical) resolutions.

Josh: I think we should always participate when we feel like these practices are meaningful and don’t conflict with our Judaism.

Stephanie: The Jewish New Year always felt more like a time of new beginnings to me since it coincides with the beginning of the school year, so that’s my preferred time to make resolutions.

And Moshe mentioned the beginning of the new tax year; you could make financial resolutions then, I suppose.

The Jewish year actually has four New Years. The most obvious, and best known is Rosh Hashanah. Many people do observe Tu B’Shvat, the New Year for trees. (Jewish Arbor Day is an enjoyable experience and you don’t have to change the dishes for it.) The 1st of Nisan and 1st of Elul are more obscure; the 1st of Nisan commemorates the redemption from Egypt and the birth of the Israelite nation, and a few other milestones and the 1st of Elul is for tithing cattle.

And of course, each of us has her or his own personal New Year: our birthday. You could very well make resolutions for your secular and Hebrew birthdays! I do that, and it feels like a proper fit.

So, how about if your birthday and New Year’s Eve coincide? That could be an exceptional opportunity to make such resolutions. I just so happen to know someone with a December 31st birthday– and she said about New Year’s resolutions, “Nah, I think New Year’s resolutions are dumb, just be better than last year, I guess. Lol.” Thus, the musings of my younger daughter.

If you want to make New Year’s resolutions on December 31st or January 1st, or on your birthday, go ahead, but do so wisely. Think about whether you will make them quietly or announce them, what they would be about, and whether or not you are doing this with feeling or just because you’re at a boisterous, boozy party on December 31st.

As for me, I made a few resolutions this past Rosh Hashanah and I will mad a few minor, lifestyle-type resolutions on January 1st. I see it as something that helps me to walk along a positive path.