Rise Above ‘No Harm, No Foul’ 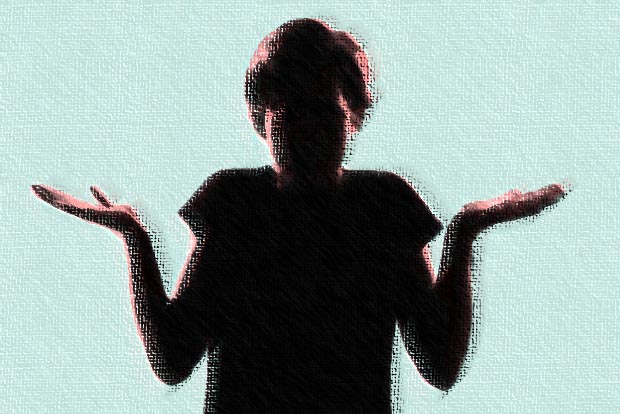 From the playground to the most serious deliberations about what it means to live a good life, many people subscribe to a definition of goodness that can be summed up as, “No harm, no foul.” In other words: As long as nobody’s truly harmed by what we do, then it shouldn’t be considered wrong.

I’ve been thinking about that lately, and the more I do, the more painfully insufficient that measure seems. Recently, I appeared on multiple news shows where I heard others explain away looters in Baltimore, and cops who give arrestees “rough rides” (which cause real pain and injury, or death), and the denial of gay marriage, and the necessity of gay marriage. All without feeling that they’d crossed the “No harm, no foul” line!

By moving on from making choices based upon what’s justifiable toward what’s aspirational, we’ll do better and feel better.

This approach does have its benefits, affording maximum freedom to individuals – surely a good thing. It’s just that, when discussing events as consequential as the unrest in Baltimore or the marriage equality debate, the “No harm, no foul” philosophy isn’t very helpful.

Why? Because we don’t all share a definition of what constitutes harm. Nor do we always understand who’s at risk of potential harm.

So if we’ve maxed out the utility of “No harm, no foul” as a guide to wise decision-making when it comes to thinking about our lives – and others’ lives – what alternatives might be helpful? An idea that strikes me is rooted in an ancient Biblical teaching, one which forbids cursing deaf people. Of course, it’s about more than the Bible or cursing or deaf people. It’s about measuring ourselves beyond just the impact we make (or fail to make) on others; instead, we can measure ourselves against our own sense of who we really want to be when we feel we’re at our best.

Rather than only thinking about the direct impact of what we do or say, how do our decisions reflect the total person we want to be? And the person we want to be understood to be by others? Imagine asking yourself, in any decision-making moment, not so much whether the action you’re taking is justified, but whether or not that action represents you at your very best.

I get it, the standard I’m suggesting is really high, certainly higher than I can live up to all the time. But that’s not the point.

The point is: By moving on from making choices based upon what’s justifiable, toward what’s aspirational, I believe we’ll do better and feel better, more often. Imagine that – doing better by others, and feeling better about ourselves. Sounds good to me.