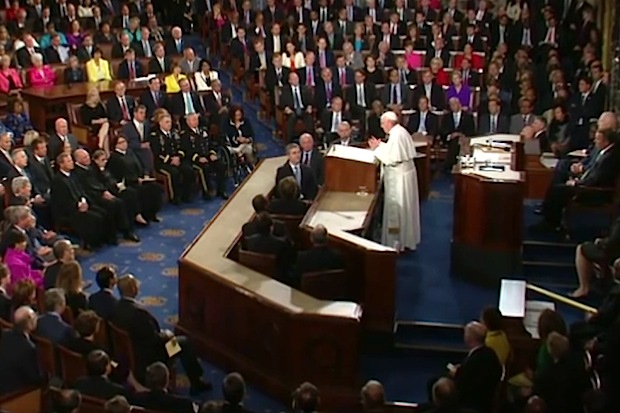 From Odyssey Networks’ Faith on the Record series: Everyone’s been looking back at the “biggest” news headlines of 2015, but let’s reflect for a moment on how religion played a role in world events this year. For me, three stories come to mind: a) ISIS and radical Islamic terrorists, b) the influential Pope Francis and c) the U.S. Supreme Court’s marriage equality decision. Together, all three topics inspire me to consider a larger question, “How will we work out the balance between faith and freedom?” Watch my video for more insight and discussion.