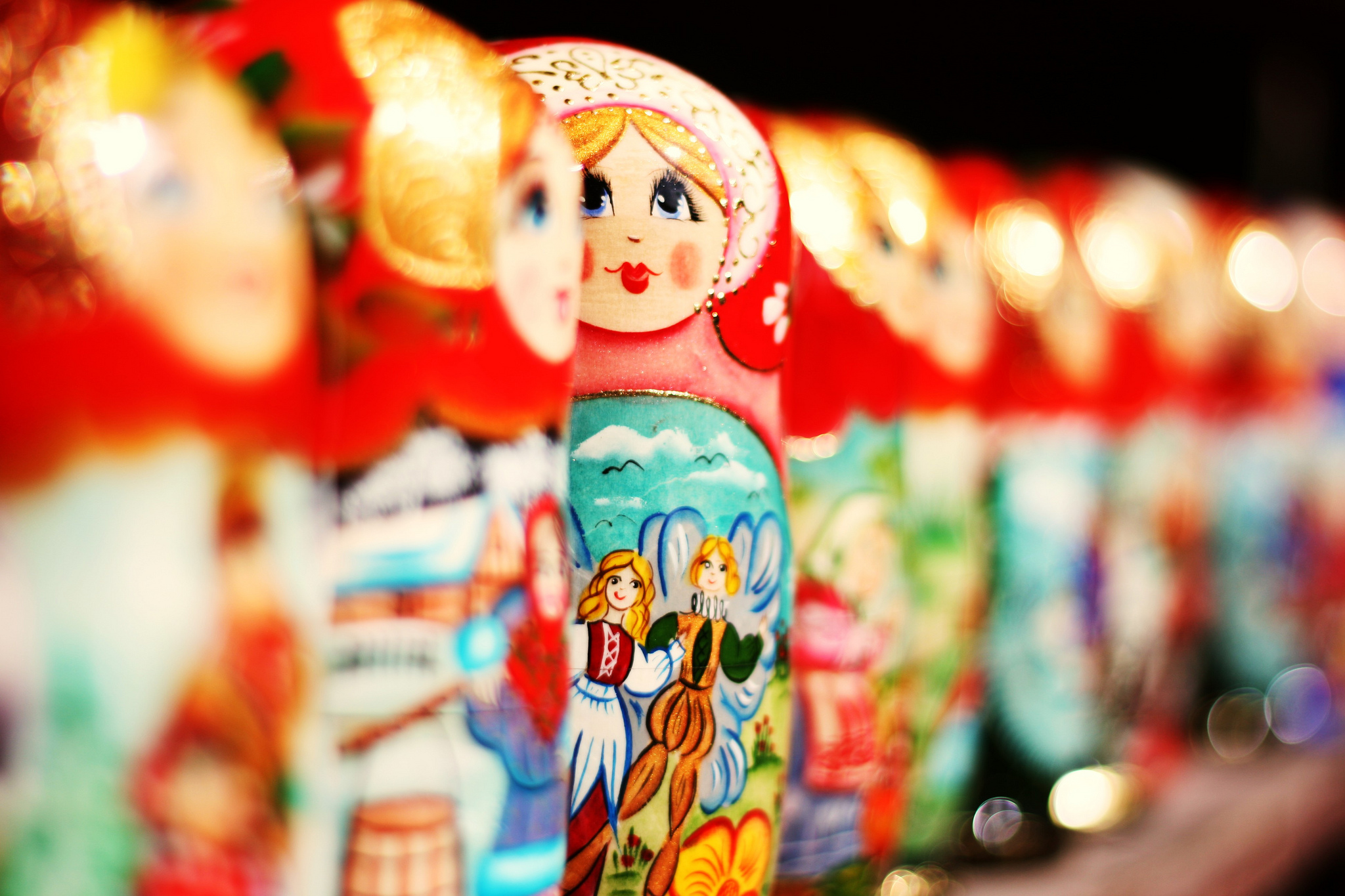 “You have to decide who you are, and force the world to deal with you, not with its idea of you.”
These words of James Baldwin have really struck me in the midst of our political climate.  On one hand they are powerfully connected to his description of growing up in a society that provided no positive images of his own blackness.  They evoke, as Baldwin always does for me, a strong resonance with what is at stake in particular representations that speak to a particular identity, especially one that is unsupported or easily rendered invisible against the bigger picture. What is often now called “identity politics.”
And yet in the same statement he calls for seeing the difference between “you” and “an idea of you” – a move that guards, as he does elsewhere in his writings, against reducing people into “categori[es] that cannot be transcended.” Baldwin warns against trading such classifications for the “the rejection of life, the human being, the denial of his beauty, dread, and power.” In other words, maintaining the freedom to break out of politicized identity, to be more than a piece in a grander drama of class, race, or community.
There is power in banding together. A power that seems necessary whether to bring about change, justice, fairness, or security.
And yet the presentation of oneself and not the idea of oneself that Baldwin calls for cannot be found in either a policy or a protest. No symbolic gesture or political movement captures it.  Most importantly, this presentation of oneself requires, I believe, seeking another’s self and not the idea of who another is.  Not even a sympathetic characterization, an understanding of a class, or a race, an ideology or a faith. Of an anger, or a plight, or a privilege. In reality it seems impossible to live without this shorthand, this profiling of others. This self-definition whether as marginalized or allied or ridiculed or ignored. Not to mention the massive political tribes and their constituent clans.
It may seem that we should just throw identity politics out altogether, revert to our basic human commonality. But in order for each of us to find our own individual, uncategorized self, everyone must have that opportunity. And for me that is why this enterprise takes real work.  It is one thing to just wipe all the slates clean and another to assign each person a role to play.  But the ongoing challenge  is to be able to find common humanity that does not eclipse the particular identity that is “you and not the idea of you.”