Why My Friend Steven Was A Great Man 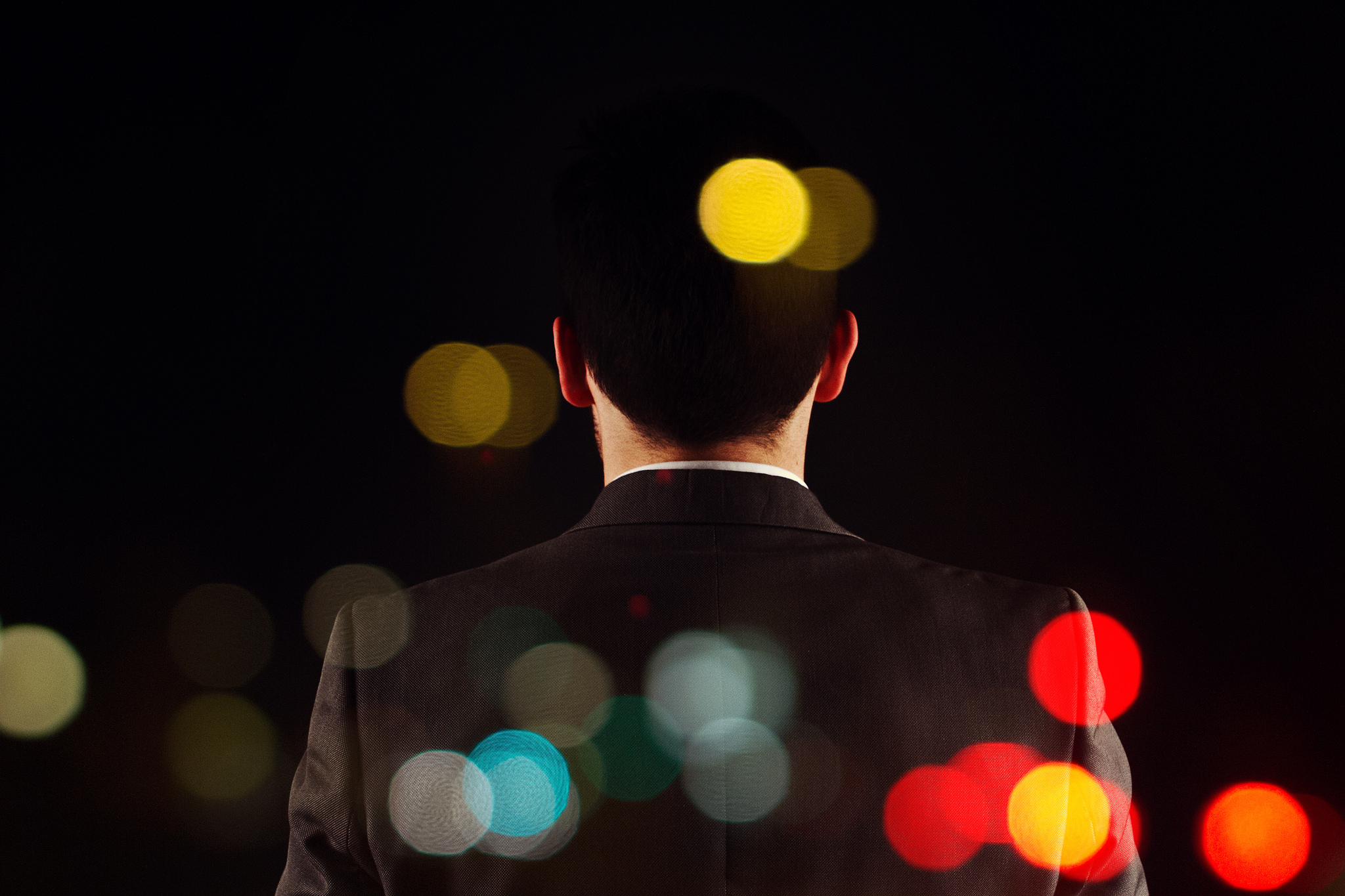 You’ve probably never heard of him, but my friend, Steven Esses, died last week. He left us from a too-quick and too-brutal bout with one of the worst illnesses on the planet. As per the tradition of my tribe, I won’t even mention its name, just as I’d refuse to mention the name of a murderer or a terrorist–extra publicity is the last thing I’d want to give either of them. But as for Steven, I’d just as soon talk about him all day long.

I first met him two years ago at the Kellogg School of Management, Northwestern, where I’d been given a scholarship to study in their advanced management program. Having never been to college of any kind, I was nervous. When I spoke to professor Holly Raider, the Dean of the program, for the first time, she told me not to worry about anything…not even about my observance of Shabbat and Kashrut because there’d be another guy in the class of twenty-four who also kept kosher. I shouldn’t admit this because it paints me as such a negative person, but all I could think was, “Oh no, some other Yarmulke wearing Jewish dude that I’m gonna have to hang out with the whole time.”

I got to the school late that first night and most everyone in the program had already assembled in the atrium for a get-acquainted evening event, drinks in hand, and mingling nonstop. I was ill at ease though, as I often am at these kinds of things. But, before I knew it there was this good-looking guy with the broadest, most welcoming smile on his face –and oh yeah, he was wearing a yarmulke too. ‘This has to be Steven Esses,” I thought. We began talking about something or other, and suddenly, in his warm, relaxed presence, I found I was no longer nervous. It was as if Steven had somehow given me a portion of his own strength. It was a strength he wouldn’t stop doling out from that day on.

Now you might say that by calling Steven a great man, as I have done many times this past week, I was overstating things. He was, after all, a very humble man, a man of many accomplishments to be sure—but a great man? Here’s how I see it: In 2017, someone as full of joy and integrity, and with as much love and concern for others as Steven had, is demonstrating what I consider to be a form of true greatness, albeit one that contradicts all the popular notions of what makes someone great.

Let me explain it this way: there are three types of people. The first are those that pass you by every day, the ones that have no affect on you at all. They don’t look at you and they give you nothing. The second group of people are rare, and blessedly so. They are the viruses, infecting everyone they see with their disdain and their cynicism. The last group, the one that Steven belonged to, is so small that to characterize it as a group is to grossly overestimate its size. They are the people, who by dint of their zeal for life, their love of humanity, and of the world at large, can’t help but imbue everyone around them with the very power it takes to continue on –one moment at a time, fighting the ever-encroaching chaos of life.

Steven saw his strengths and he saw his shortcomings. He was measured in his speech and his actions, always concerned about whether he was doing the right thing. I admired the rigor with which he conducted his life. He’d be the first one to bring a gift, to extend a kind word, to poke fun at himself, or to articulate his simple vision of what happiness meant to him: Spending time in Israel, the land he deeply loved, with his beautiful and continually burgeoning family. And so, last week, after receiving Steven’s wife’s short and pain-filled text, Blessed be the True Judge (which is what Observant Jews say when a loved one has passed), I lay down on my son’s bed and cried, both for the loss of my friend, and for the pain of the Esses family, an agony that I could not even begin to imagine.

Staring up at the ceiling where the shadows cast by the overgrown ficus tree outside the window played, I thought back to the infinite details of my life, the unseen pulleys and levers that brought me to Kellogg, where, along with so many other wonderful experiences, I became close to Steven in the first place. Then I thought about something he told me about a month ago in our last conversation: “I think this whole experience has happened to teach me something,” he said. “To teach me that I need to do more, that I need to give more, to be of service more, to better use my resources to help others.” And of course, these were things that Steven was already doing, and doing in measures wildly beyond most of us.

If you are curious to know what thoughts come to great men and women in their last hours, they are precisely the ones Steven articulated to me. ” I think I need to be more of a teacher,” he told me during that last conversation–as if he weren’t already a great one. These aspirations of his were merely amplifications of the ways he had already been conducting his life. They were not some last desperate acts of repentance. They were the goals of a man who had not once, given up hope. Hope for life (his own and others), hope in humankind, and hope for the redemption of the entire world.

I will always carry two things that I got from Steven. First, I will carry his blessings and his strength. Those were the things he gave me that allowed me to feel more secure and more content with my place in the world. And when one has those, he or she can be so much less afraid and therefore, so much more loving. And second, without insisting, or in any way making me feel guilty, Steven caused me to feel a deeper sense of connection to my family, to my friends, and to my faith in God.

Now as I look at a recent photograph of him, beaming in that Kellogg classroom, I feel him urging me on, asking me to do for him what he can no longer do –act. Act with urgency, act as if time is short; act to accomplish what I can with whatever resources I’ve been endowed with. The photo has made me feel like I’m being called to attention with every moment. Called to wake up and take notice of the simple fact that life is indeed, in session.