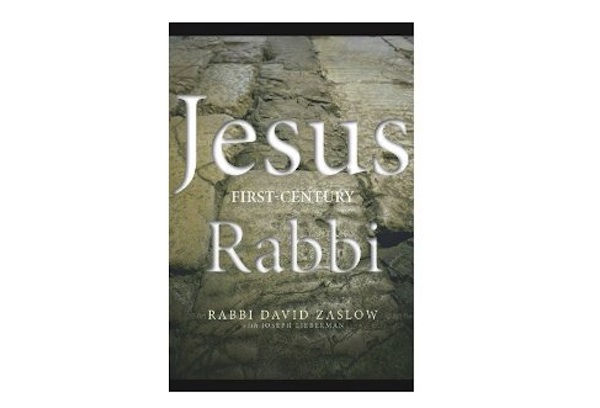 Jesus, First-Century Rabbi continues a recent trend of books trying to better understand who Jesus was by placing him in the context of first-century Judaism. ?This admirable work, written by Rabbi David Zaslow, is a particularly accessible and loving effort, one which has the potential to ease tensions felt? between (some) Christians and Jews.

The spirit in which the book is written – whether one agrees with the conclusions or not – provides a truly a beautiful lesson for interfaith encounters. However, I would offer two cautionary notes, also inspired by the book:

1. In Zaslow’s book, Jesus is so much the one with whom the author can identify, it reminds us to be careful, that our bridge-building efforts actually bridge us to more than who we already are (and who we want those on the other side to be). ?The richest bridge-building efforts invite us to connect, even when those across the bridge are genuinely different from us.

2. It seems that the same book which so lovingly casts Jesus as a good rabbinic Jew may do so by crucifying Paul, his best known evangelist.? This is actually a common dynamic, which most of us face at some time or another: Making peace with an old challenger by locating a new person on who to park all of the old enmity. ?While the new book may not go that far, it comes close, and in doing so reminds us how easy it is -? even for those of us with the very best of intentions – to find ourselves making new friends by identifying new foes.