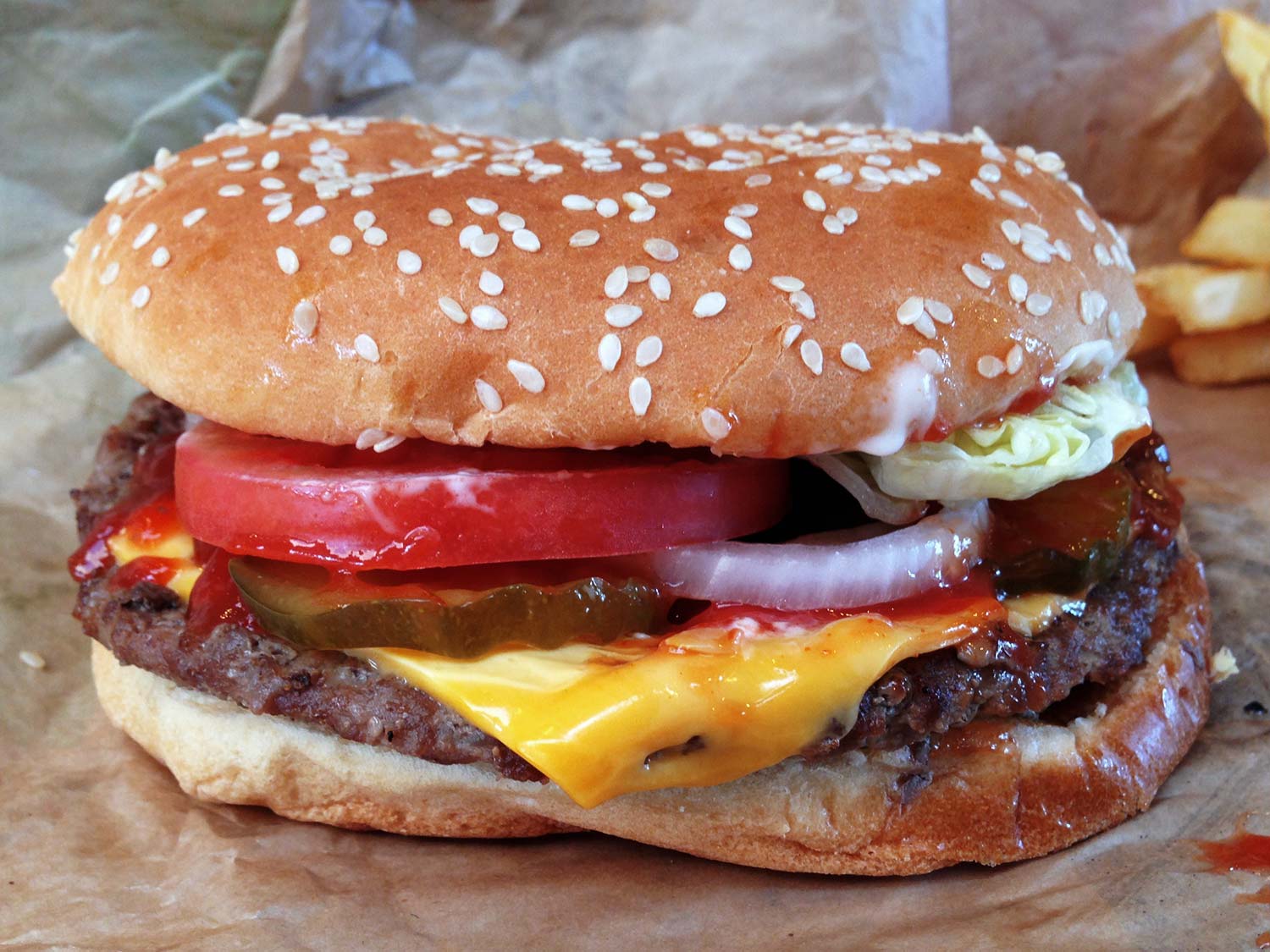 McDonald’s recently announced one of its biggest menu changes in years. This is huge! And I say that as someone who grew up eating and loving McDonald’s. In fact, we loved McDonald’s fries so much that my family would typically buy an extra order of them so we could share them in the car on the way home because we just couldn’t wait!

That said, I’m now a person who hasn’t been in a McDonald’s or eaten McDonald’s in like 40 years or more, so other than triggering some nostalgia response, you might say that my interest in how McDonald’s alters its menu is pretty crazy.   You might…but you would be wrong to do so.

This is big news for anyone, whether you love Mickey D’s, loathe it, or simply don’t care all that much one way or the other.  Why?  Because this news is about more than just hamburgers.

What’s the news? Over the coming year, the Quarter Pounder, that’s right…the beloved, globally venerated, high-fat, and I assume, still delicious Quarter Pounder, is going to be made with fresh, not frozen meat. Now, why is that a big deal?

It’s a big deal, because fresh meat is much more likely to contract E. coli and other kinds of bacteria that can make you really, really sick. Yet, McDonald’s is diving in. They’re diving in, even though when fast-food competitor, Chipotle, started using fresh meat they made a lot of people so sick that it almost destroyed their entire business.  But, some customers started asking for fresh meat, so McDonald’s went out and sampled the market and found out it wasn’t just “some” customers who were asking for fresh.  In fact, lots of people wanted fresh meat, so McDonald’s decided to go fresh, risk and all.

Now, here’s what’s going to happen, almost assuredly (according to the food health experts): McDonald’s will try and reduce all the so-called “human frailty” in their food prep systems, they will train people to work with it properly, they will take all the necessary steps to make fresh meat as safe as frozen.  There’s no way to guarantee that, however, and almost inevitably, even with all of those best efforts, someone is going to get really sick and then we know what’s going to happen…

There will be an outcry and people will go crazy.  We will see interviews with people claiming that, “McDonald’s is poisoning us” and, “How did McDonald’s allow this to happen?”  McDonald’s will say, “How did that happen? You asked for this! You asked for fresh meat. We did our best. We gave you what you wanted.” It got me thinking: Oh my God, we just went through that same fight about something far bigger than burgers.

We went through/are still going through a similar fight over healthcare, and in a lot of ways we go through that in our daily lives with people all the time. We ask for something, or we are asked for something. We get it, or we try and give the other person what they ask for. But there’s a risk, there’s a downside, because everything good comes with some cost, and many things bad have some benefit. But we forget that.

People ask for fresh meat, they get fresh meat…they get sick from fresh meat.  McDonald’s (we can presume for all sorts of reasons), did their best to make fresh meat safe, but people will still freak out when anyone gets sick from eating the very thing for which they asked!  Sound familiar?  It is stunningly similar to what happened with healthcare in this country.

Then you have to imagine that the person conducting the survey had to work really hard not to burst out laughing, because, of course, what some people call Obamacare, and what was legally known as the Affordable Care Act, are one and the same.

In the end, why we say what we want may have almost nothing to do with what it actually is. If it turns out that you weren’t a fan of the president, almost anything with his name attached to it was going to be a negative for you, even if you were a direct beneficiary. If I told you that there was something called Affordable Care that was available, you were likely to say, “Yes,” even if you were fundamentally opposed to that level of governmental involvement in healthcare policy.

Because, as is the case with McDonald’s fresh burgers, we tend to forget that the stuff we want will have costs which someone needs to cover, and, typically, the more opportunity that’s introduced, the greater the risks or costs. Conversely, the things we rage against, complain about, and say we wish we were different –in a lot of ways, we actually like. That’s why they’re not different. We may actually like complaining about them not being different, because it’s a way we know who we are.

People are likely to forget that they asked for fresh meat, and even more will never acknowledge that fresh comes with occasional additional cost. It’s the way people complain about Obamacare or other federally mandated healthcare programs, even as they are directly benefiting from them.

What would it look like, I wonder, if (whether its burgers or healthcare, or relationships) we all slowed down just enough to remember that there are real costs that come with having the things we want most, and often times, real loss when we get rid of the things that we’re complaining about. I mean, the irony on this one is that the Rolling Stones were probably at least largely correct when they sang, “You can’t always get what you want, but sometimes if you try real hard, you get what you need.”

I wonder what would happen if we all tried a little harder, and were a little more aware, of what we really want, what we really need, and the cost benefit analysis of having any of it?