What I Learned About Silence From The Jewish Mystic Of Sedona 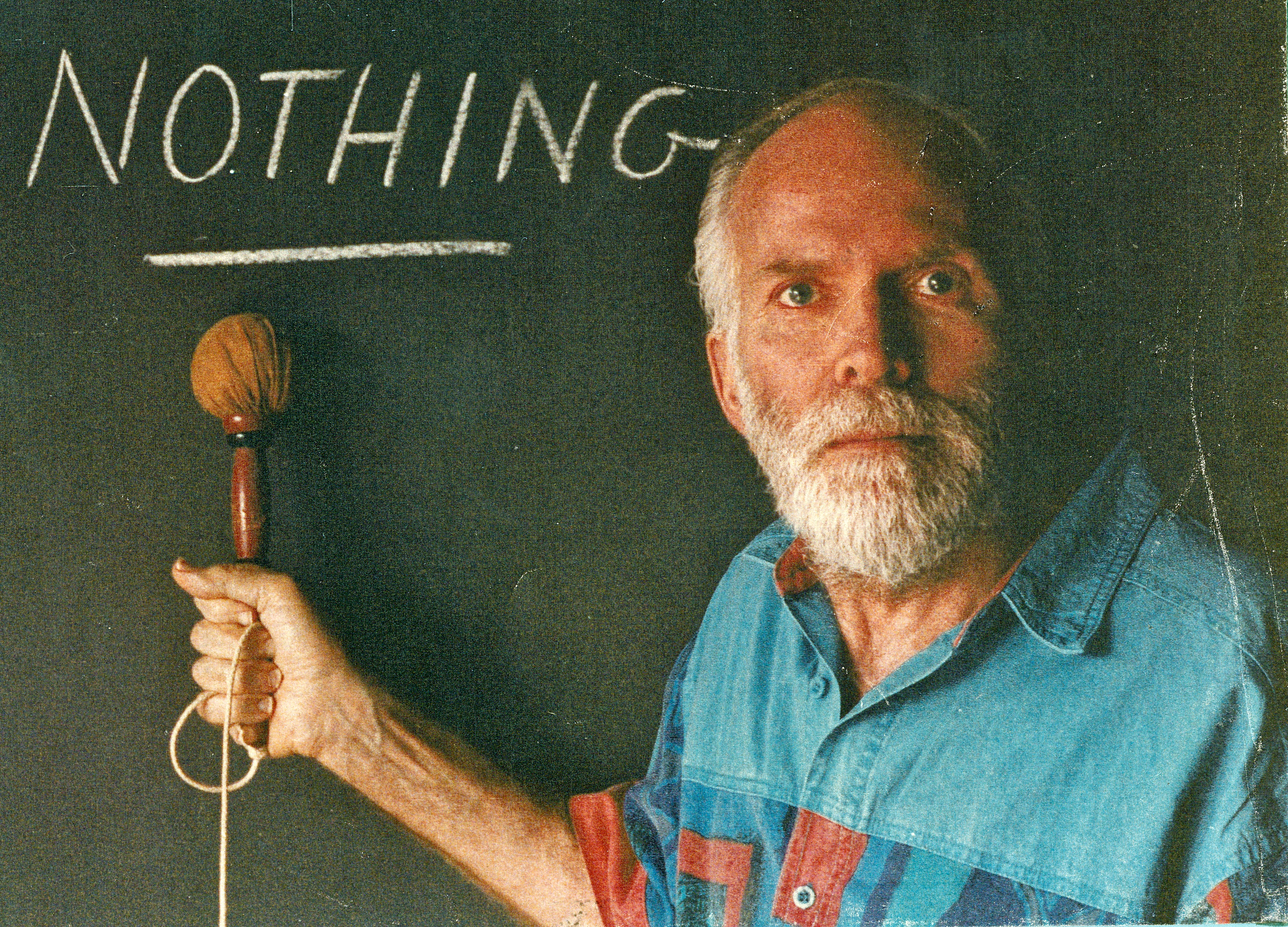 I’m sure you’ve felt it lately. The piling up of words and images, sound-bites and hot takes, until like bricks, they form the walls of an enervating prison.

We feel called to the fight. Although the sunlight of progress glints on the wave tops, a dark, massive underbelly tugs at the earth, threatening us all.

The precious, the vulnerable, the future, all in the cross hairs of the greedy, the short-sighted, and those living in the shadows of fear and resentment.

As we muscle our way through, spending our nights in increasing restlessness, maybe summoning a deeper sleep with a little whisky or a pill, we wake primed to fight, checking our news feed, refusing to go silent into that barbarian darkness.

Except sometimes silence is what we need.

Having gone into deep silence- not the silence of not speaking but the silence of the quiet mind- and come out again, we find our nerves calmed and resheathed, as though fresh myelin has covered their rawness and we can again sit in the world like a child of the universe. Many needless fights do not happen, many links go unclicked, and from a deeper harmony in our being, the one arrow we need to fire in the battle, now shot from love, flies nearly effortlessly from our bow, and then we turn to see again the radiant beauty of the living matrix of being surrounding us before we soldier on.

Feeling the lack of such peace, such rest, in my life recently, I went back to an old friend who taught me, across the distance of death, about silence.

Robert Adams, who died in 1997 and who I came to know only through recordings and transcripts of the talks he had with students, was born on January 21, 1928 in Manhattan and grew up in New York, born of a Jewish mother and a Catholic father. As a teenager he had a series of mystical experiences which led him to go in search of a teacher, eventually going to India, where he visited a number of gurus including the one who would become his own, Ramana Maharshi.

Ramana, considered by many the greatest Indian sage of the 20th century, was a teacher of a form of Advaita Vedanta (non-dualism) based on traditional concepts and his own intense mystical experiences which had also begun as a teenager.

After studying for some time in India, he returned to the States, got married, had children. Slowly, but surely, people began to gather around him, and he taught them for decades, even while ravaged by Parkinson’s disease, until his death.

“The highest teaching in the world is silence. There is nothing higher than this. Silence is the ultimate reality. Everything exists in this world through silence. True silence really means going deep within yourself to that place where nothing is happening, where you transcend time and space. You go into a brand new dimension of nothingness. That’s where all the power is. That’s your real home. That’s where you really belong, in deep silence where there is no good and bad, no one trying to achieve anything. Just being, pure being.”

Teachings like these wash over my taut, action-primed muscles like liquid sunlight, relaxing and unwinding the fists just clenched to punch nazis (not really, I’m against punching nazis).

Robert’s teacher Ramana often said that the greatest and most accurate name given to God in any scripture was in the Hebrew Bible:  “I am that I am” (Exodus 3:14). He also said that that the simplest and most profound practice instruction could also be found there: Be still and know that I am God (Psalm 46:10).

Robert’s teachings were not systematic theology, nor did he require  systematic disciplines and practices. He did talk about devotion to God and taught methods of inquiring into the nature of the mind or dwelling in silence, and did love singing sacred songs, but generally he seems to have drawn on whatever concept or practice (Advaitic, Buddhist, Biblical, or from his own mind) that he thought would be useful in taking people beyond concepts and practices to experience the depth and wholeness of being.

Robert’s teachings might seem “quietist” or escapist, but that was not the case. He warned his students,

“Do not become strange, self absorbed. Go to work, be a parent.”

“The highest thing you can do is to stop thinking about yourself and your problems and be joyful, go out of your way to help others. Feed the hungry, visit the housebound. Forgive everyone, create peace.  Use your gifts, your talents, to go out of your way to alleviate the suffering of others with a smile on your face. You can discern your true spiritual stature by your loving kindness…if the end result of illumination is love, compassion and humility, what if we were to do that now?”

In keeping with that statement, though the strongest impression made on visitors by Robert seems to have been the sense of radiant depth and spaciousness that surrounded him (one student said, “The first time I looked into his blue eyes I grabbed around for something to hold into so I didn’t fall in”) his family also reports that he was quick to defend children or animals, or to lend a helping hand, never seeming aloof or superior.

“Beware of any so-called guru who won’t give you a ride home after a night of teachings.” he warned.

The silence that Robert advocated was not an esoteric possession of his own, not the preserve of mountain dwelling mystics. It is already present in the heart, waiting to be found if we allow it. In our loud and cacophonous social collosseum, we need to do that more than ever.

Your road to silence doesn’t need to correspond with that of Robert Adams, of course. In our day and age meditation teachings to quiet the mind can easily be found, and there are many good teachers offering free or inexpensive resources online, for example here.

In the words of Kobun Chino Otogawa, a Japanese Zen teacher who taught for many years in the US and Europe:

“The more you sense the rareness and value of your own life, the more you realize that how you use it, how you manifest it, is all your responsibility. We face such a big task, so naturally we sit down for a while.”

“The silence of the heart is love.” -Robert Adams