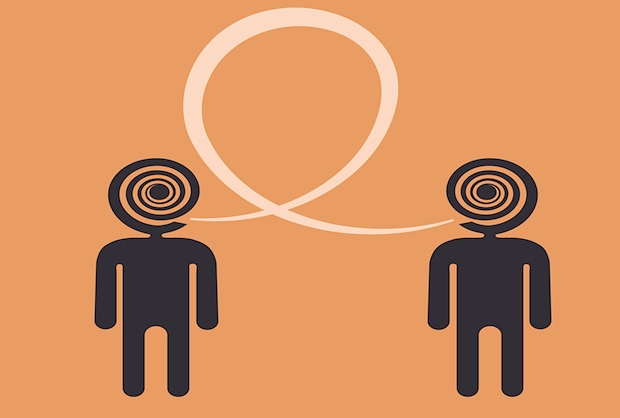 From Odyssey Networks’ Faith on the Record series: This week, regents at the University of California-Berkeley declined to enact a proposed policy known as a “Statement of Principles Against Intolerance.” It was a wise move, because the statement itself was an attempt to legislate away what we can only resolve with real relationships and dialogue. Maybe there’s a role for those kinds of rules, about what a person can and can’t say, but we’d all do well to ask, “How will we commit to speaking to each other, about the most divisive issues?” Watch my video for more insight and discussion.