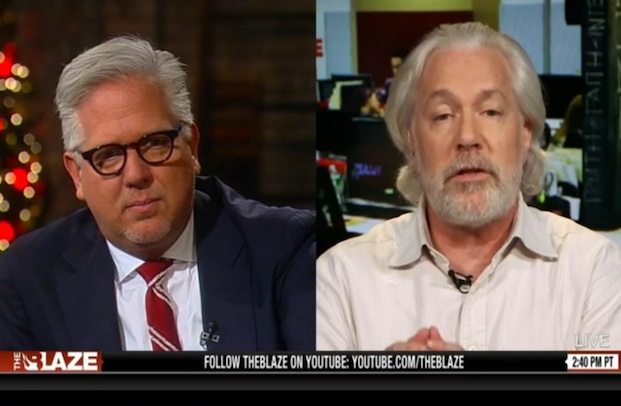 From TheBlaze.com: “Rabbi Irwin Kula hails from the notoriously liberal Upper West Side of New York, but he is also?close friends with Glenn Beck. Being able to see the strengths of both conservatives and liberals, Kula spoke on Tuesday about how the two groups see evil differently.

“‘Al Qaeda and ISIS [are] evil and they must be stopped,” Beck told the rabbi on his television program. “I think we can all agree — when you are enslaving children, when you are raping women, when you’re stoning homosexuals, when you’re burning teachers alive in front of their students, it’s evil and it’s got to be stopped.'”

READ the full article and WATCH the video of Irwin’s conversation with Glenn Beck at TheBlaze.com.