Who Should Be Person of the Year? 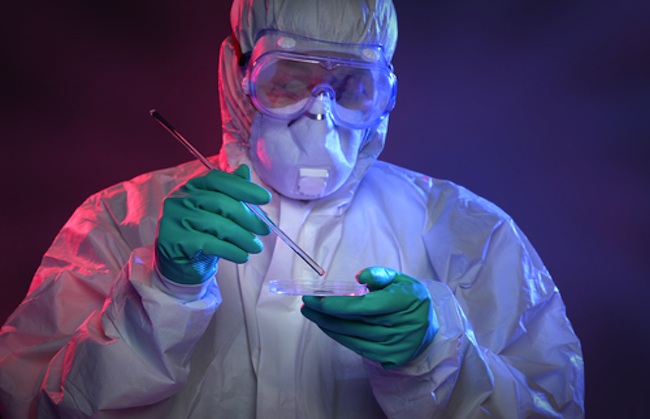 The 2014 Person of the Year according to Time magazine is “the Ebola fighters.” Do you agree? It’s hard to argue with recognizing the men and women who have fought, and continue to battle, this terrible disease for which there’s no established cure.

These people genuinely put their lives on the line. They run into the burning building, so to speak, as most others are running out. And if that isn’t worthy of recognition, what is? And yes, that praise also extends to firefighters, cops and all first responders who do the same every day.

We all know that, technically, the Ebola fighters are a group, not a person – but does that really matter? While it’s easier to wrap our minds around the impact of a single figure than the efforts of a group, this selection might speak to the absence of any one dominant figure who is currently shaping world events. The honor is really for the achievement, not the person, so why would anyone quibble?

My issue, really, is not one person vs. many, but that in naming the Ebola fighters the Person of the Year, Time magazine missed recognizing this within their own reporting: There certainly does seem to be a significant “person” behind a good number of people chosen by the editors for this honor. That individual is God.

Four out of the five Ebola fighters profiled in ‘Time’ tell their stories as rooted in God, and God’s plan for them.

It’s not that some of these healthcare heroes talk in passing about God’s role in their lives (as Time casually mentions deep in their coverage). Four out of the five “Ebola fighters” profiled tell their stories as rooted in God, and God’s plan for them.

(Among the featured five, only Doctors Without Borders’ Ella Watson-Stryker describes her work in exclusively secular terms.)

Based on those featured stories, it seems entirely reasonable, this year at least, to name God as the “person” of the year. Imagine that!

This isn’t a God vs. no God debate; my point is that God, as specifically cited by so many people, fuels their capacity to do good. With that fact in mind, I believe acknowledging God as the “person” of the year simply acknowledges the shared importance that faith plays in the lives of these heroic Ebola fighters, and so many people who are heroic with the lives God gave them.

Of course, people can be “good without God”, as many atheists would say. The list of heroic people who have served humanity well, without crediting a higher power or religious faith, is long – including Nobel Peace Prize winners like Andrei Sakharov and social activist/musician Bob Geldoff, just to name two.

Ultimately though, if we want to better understand those we deem heroic, and if we hope to emulate them in any way, it behooves us to appreciate not only what these heroes do, but how they believe they’re enabled to do what they do. In this case, that means noting the influence of faith in the lives of these particular people as we celebrate their work. It means that, this year, based on the words of these role models, we could consider God the “Person of the Year.”