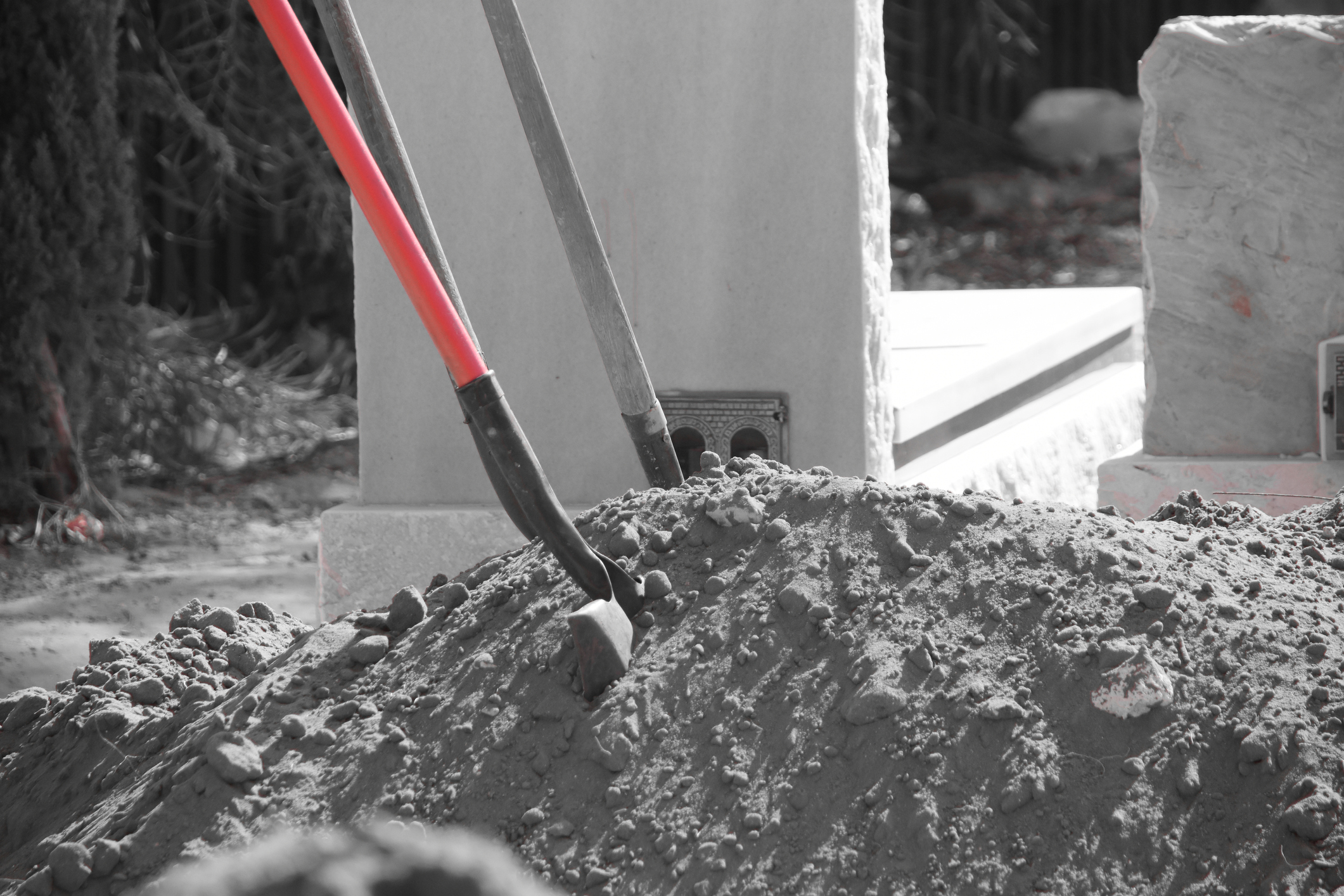 These are the words of the young man who shot 17 human beings at Margery Stoneman Douglas High School in Parkland, Florida on Valentine’s Day, 2018.

How can we possibly create a society so full of expressions of love that all in it will feel they can have love?

Iris Schames, a teacher at the school whose classroom was shot at, told the audience at a Town Hall session on April 7, 2019  at the JCC of Pittsburgh that as she heard shots, she was “trying to think what can I do and the thing that came to my head – I was going to stand up and I don’t know if those are going to be my last words but I was going to say we love you. I thought this person has so much hate in their heart maybe they would think I’m not going to shoot them because maybe they love me, I don’t know but I did not get the chance to do that because after he shot into the classroom and probably thought he got everybody he moved on to the next classroom. ”

Schames teaches Holocaust studies and explained how she was teaching about the 1936 Berlin Olympics when the shooter put his gun through the glass which ran the length of her classroom door.

Love can be given and expressed in many ways.  One of the most powerful expressions of love in the Jewish tradition is called, “hesed shel emet” the truest lovingkindness, because it cannot be repaid.  Why? It is the love shown to the deceased by preparing his or her body for burial appropriately and the recipient of the kindness is in no position to express gratitude.

It may seem odd to connect love to death, but the connection is as ancient as the Biblical Song of Songs stating, “for as strong as death is love”(Song of Songs 8:6).  It is a verse I have never felt I understood completely.

How does a group of people concretely create expressions of love in ritual?  The Jewish rites of cleansing before burial, called taharah in Hebrew are a perfect example.

Only once in my life have I participated in the ritual to cleanse a corpse and prepare it for Jewish burial.  When I was living in Raleigh, NC in 1996, a hurricane struck. Power was out in most of the city; few streets were open and passable because of the excessive quantity of downed trees.  Not many areas of the city were even navigable due to the trees blocking the streets as well as the downed power lines. I was asked to do a taharah, because the experienced people, those volunteers capable of performing this mitzvah, were not physically able to reach the funeral home where the body was.

The family of the woman who passed away called us from a pay phone and were making all of the funeral arrangements at a pay phone since their own phone was not in service. So I participated, for the first and, so far only time, in this ritual of cleansing each part of the body, removing any medical devices or external objects and making the body ready to return to the earth, to dust.

The power was out in the funeral home, so we conducted all our activity by candlelight, giving an eerie and ancient and almost supernatural or spooky aura to the proceedings.  The body was laid out on a table that had a rim around it to catch water and buckets of water were passed over it a particular number of times. Prayers were said. We were never allowed to turn our backs on the deceased, out of respect for the corpse. There was no extraneous speaking and we had to apologize to the dead person for any indignities they have been subjected to during the cleaning process.

The main source for the language of the ceremony is the Biblical Song of Songs, the poem that is a love poem between a man and a woman, but read as a metaphor for the relationship between God and Israel in the Jewish tradition or between Jesus and the church in the Christian one.  In any case, the Song of Songs lingers on each of parts of the body and expresses something about how precious each is and how they are precious as a whole.

Song of Songs is a verbal expression of love, truly drenched through with that emotion.  Humans recite it over the inanimate corpses of other humans, because those bodies were once filled with a soul that was given by the creator and now has been taken away.  I cannot think of a more powerful way to solidify the love we believe that God has for each of us humans than to express it to others, even when those others are not consciously aware of receiving it.

I recall that once we were finished with the ritual, I walked around in a daze for a week, drenched with love for every human, thinking of them all as so valuable created in the image of God.  It felt surreal almost, the glow of love over all like a cloak covering and on top of, the love like drops of dew, bestowed from heaven, giving me the powerful sense that every single human being has incomparable and priceless value.

How beautiful you are, my love, my friend; doves of your eyes looking out from the thicket of your hair. Your hair like a flock of goats bounding down … Your breasts are two fawns, twins of a gazelle, grazing in a field of lilies. You are beautiful, my love, my perfect one.

Rabbi Felicia Sol, in reflecting on doing her first cleaning of the body, writes, about the recitation of these verses, “The body is finally at rest and I have never seen a woman at a tahara who does not look beautiful. And these verses, so meaningfully spoken in the moment, teach me that my eyes are meant to see that beauty and to cultivate that love.”

I attended Ash Wednesday prayers at the Collegeville Institute this season and saw a gleam of this divine love there too.  Watching each participant hand the worshiper next to her a bowl filled with ashes and say, “Remember that you are dust and to dust you shall return”(Genesis 3:19), while marking the face of another with the cross, was full of poignancy.  The notion that we are all mortal and admit and welcome the vulnerability and awareness of the mortality in those around us brought me to tears.

The sense of shared mortality reminded me of a story in Talmud about Rabbi Yochanan and Rabbi Eliezer in BT Berachot 5b.  Rabbi Eliezer is sick and dying and his teacher Rabbi Yochanan, known as a beautiful man, comes to visit and exposes his arm. When the arm is exposed, light falls on it, and Rabbi Eliezer begins to cry.  His puzzled teacher does not fathom the source of the tears. Once the student explains that this arm that is so beautiful will one day decompose in the earth, student and teacher begin to cry together over their shared mortality.  That is one of the values of being part of a religious system, to have those to affirm shared humanity and shared mortality with.

It is not only a purely religious stance that an awareness of mortality and of limited time is a necessary part of growth. Therapist and writer Lori Gottlieb, author of the new book, Maybe You Should Talk To Someone says,  “You can’t be a therapist and not be oriented toward a core. Without getting morbid, you do focus on mortality. You start thinking about the limited time you have on this planet, and how we generally don’t know how much time we have, and how that very thought drives us to find purpose. What will contribute to my growth, and what to other people’s growth?”

The power of love is enduring and we can’t understand love without death without knowing our time is limited.  Only because both knew death was imminent were Rabbi Yohanan and Rabbi Eliezer able to grieve together and share their humanity.

In the case of the shooter in Parkland, would love have made a difference to him? If Ms. Schames had him in class and had been able to demonstrate along with other students that they share love and empathy and humanity as they learn about death would that have mattered?  We can’t know… but we can hope that other potential shootings might be averted with more concrete expressions of human love.