How I Learned To Appreciate Pain 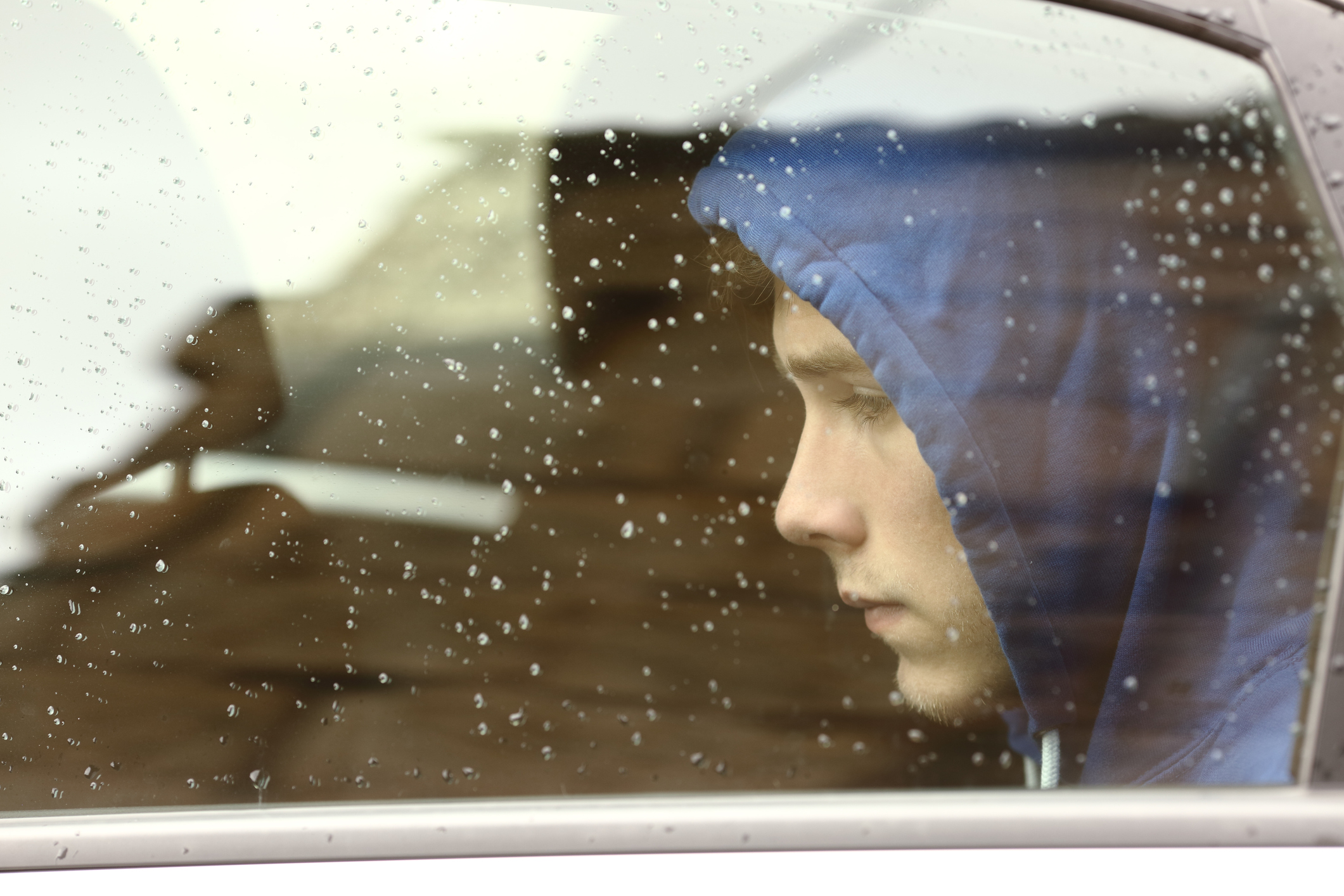 I still haven’t figured out why it is that sometimes “good” has to hurt in order for it to be good. I remember the first time I recognized that a certain kind of pain was good for me. I spent what is now commonly referred to as a “gap year” between high school and college in Israel. I was an immature seventeen years old. I thought by declaring to my parents that I was not ready for college and I wanted to live on a Kibbutz for a year, I would simply ignite an argument of rebellion.  But to my dismay, they thought it was a great idea. I knew of Kibbutz and Israel my entire life by way of story, but I didn’t really know from Israel or Kibbutz in reality. But, off I went to prove a point.

Indeed, a couple of months later, I found myself with a hose, washing and drying pots and pans designed to feed 1,000 people at a serving. There was nowhere to hide.  I didn’t have television.  Email, texting and Facebook were decades away from existence. Phone calls home were not affordable except for a few minutes, once a month. I was as New York City as they came and now, I was on a commune where they didn’t want to know from me until I proved that I was willing to sweat for the cause.

I cried myself to sleep every night. The food, people, language, logistics, politics and yes, even the way they expressed their spirituality as Jews, were different than everything I knew from home.  Israel was not yet the modern behemoth it has become today.  Red meat was a luxury; highways were narrow and the people felt rough and tumble. I might as well say it: I missed my parents.  I wanted them to swoop me up and make it better.  It’s funny, I didn’t even come from a home where my parents coddled, but feeling that far from home, I fantasized that they would do even what I wasn’t going to get anyway.

My parents’ boundaries weren’t always healthy for me, but how they guided me was familiar and sure. Now, navigating the world was up to me. How much to take in, how much to give out; when to say yes and when to say enough; how much I tended to myself, all of it was up to me now.

At first, it just plain hurt. I missed the familiar.  I missed the love. I missed the function.  I missed the dysfunction. I missed it all. I cried. I wrote letters. I longed for home. And, I worked.  I cleaned pots and pans.  I mopped floors. I picked corn and cotton.  I learned how to drive a tractor and do laundry for hundreds at a time. I cried more. I wrote more letters. I took long walks.  And, I started to make friends.  I made friends who were interested in me because I was me.  I sifted down through the web of my soul and I got to know myself.  I got to know myself on my own terms, not on my parents’ terms.  I started to understand what it meant to take care of myself through exercise and healthy eating.  I slimmed down from an out-of-shape teenager to a fit young man.

I don’t mean to belittle pain in general. So many of us struggle with unfair and deep pain for which we need and deserve help.  But, some pain exists not as disease, but simply as a condition which, if we but dig into that existential state, allows us to be everything we were meant to be in this world.

Last year, in this same space, I wrote to you about the wonders of summer camp. Then, and just last week, I served on faculty at the Eisner Camp in Great Barrington, Massachusetts.  The space (they call it the “bubble”) they create is one in which children are made to feel safe and secure; seen and heard.  That is their ethos… yes, to have unbelievable amounts of fun, but, it is also a place to find one’s self; a place to feel equal doses of humility and pride.

And yet, even in the extraordinary place I describe, I realized the same pain I recognized as healthy when I took my year in Israel so long ago must exist for some children in order to find their own sense of grit, determination and evolution of spirit.

My eight year old daughter is brave.  She wanted to go to camp.  She declared she was ready.  She even went when her older sister was not ready.  When sweet Sadie got there and realized this was for the “long run”, she suddenly realized what she had signed up for.  She didn’t know how she was going to make it without us.

The very wise camp director called a family meeting and said, “Sadie, I am going to talk to you and your family will be here to listen.”  She agreed.  He had a lot to say to her, but something particularly stuck in my soul.  He told her that it wouldn’t hurt if she didn’t love her parents so much.  We would always be there to love her, but now it was time to find her own sense of grit and resilience, so she could know that, from this point forward, she could be joyful with her family and also find ways to be just as joyful away from her family.

Sadie heard, cried a drop more, and suddenly got what he meant.  Indeed, she learned the lesson that I wasn’t lucky enough to learn until I was seventeen.  This hurt would be different.  It was a condition called love, which she has for her parents and is now learning to have in equal amounts for herself.

And thus is the paradox: sometimes, we have to feel hurt in order to feel good, and more, to thrive.