How I Found The Divine In Live Music 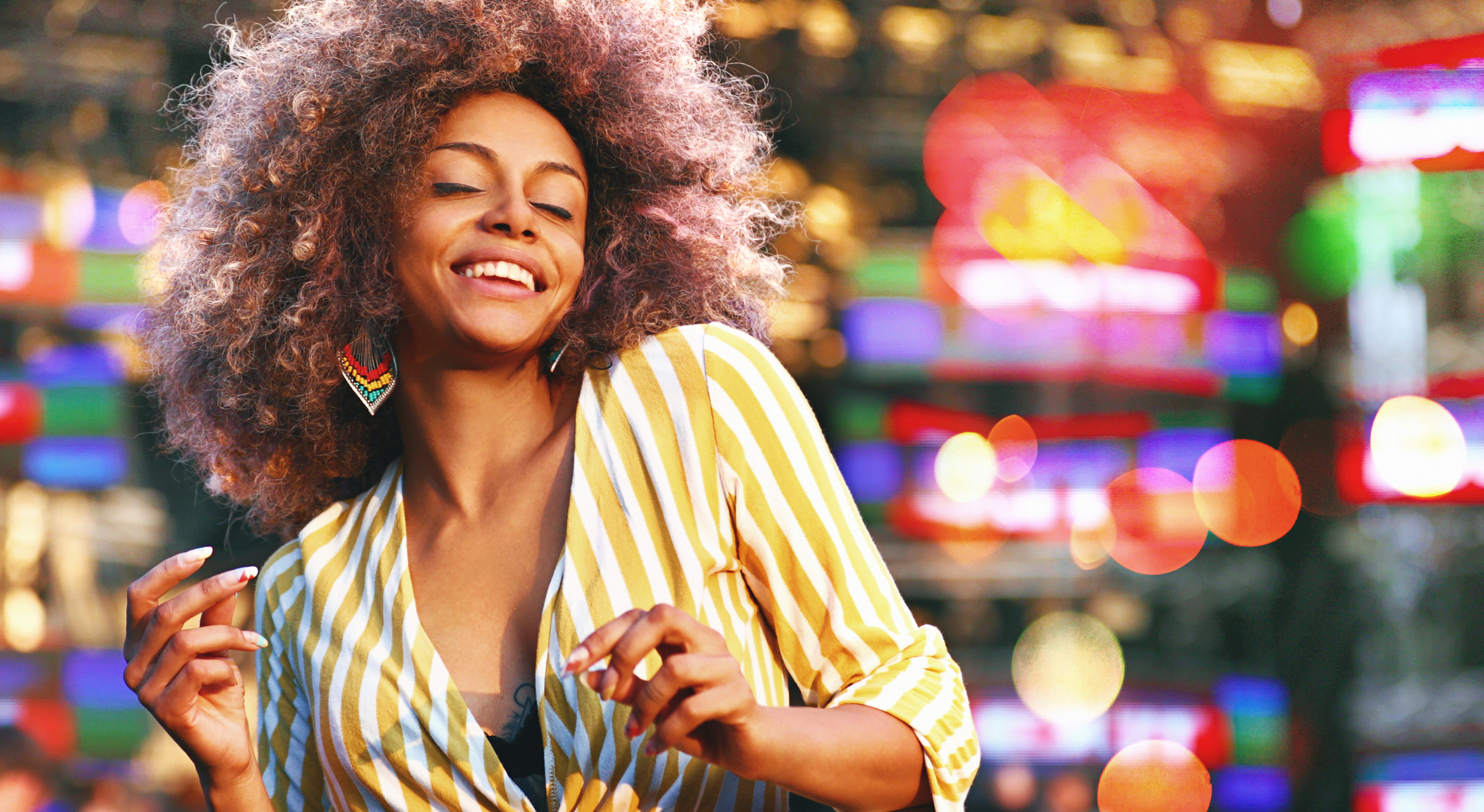 Listening to music is like bending time. The you who claims the memories associated with the music, and the you of right here right now, meet in the notes and the places between the notes. Live music is one of the most awe-inducing experiences that I can welcome into my life. Becoming absorbed in music is akin to those moments deep in meditation when I feel absorbed in the divine.

Last year, in my 40th summer of life, I was fortunate enough to go on a retrospective of sorts. Each concert looped me back to a time in my life when that artist played a part in my healing. It began with Dave Matthews Band.

When I was in undergrad, I had bouts of depression. I almost failed out of freshman year because there were days and days that I couldn’t get out of bed. Dave Matthews Band was one of the few things that could lift me out of this state. The glory of the violin, amazing drums, saxophone, and heartfelt singing would jiggle my brain and heart and pull me up out of the darkness. As I watched the show with my husband, I felt so grateful for how the band’s creativity helped me not to succumb to dark thoughts. It was as if 40-year-old me reached back in time to 21-year-old me to thank her for not giving up, and to thank the divine in the form of music for lifting me up.

A few weeks later, I went to see Sarah McLachlan play. She sang deep cuts from her album Fumbling Toward Ecstasy, which I credit with helping me figure out how to be alone with myself. That album broke me of my need to always have someone else around or to have something to do. Her voice settled a restlessness in me, and through my attention on her songs, I learned to just be with myself. The divine in the form of her voice whispered, there’s nothing to run from, just be.

Weezer was next up on the concert list. Growing up pretty sheltered in upstate New York, I didn’t get out much, but a friend from my church had a band that I was allowed to go and see. They did a cover of “Say it Ain’t So” that made my eyes brighten with joy. As I listened to Weezer sing all of my favorite songs from the blue album, I was reminded of how much 17-year-old me yearned for experiences of life that seemed so far away. I remembered that part of me that wanted to make my own decisions, my own triumphs, and my own mistakes. The divine in the form of those songs was like a placeholder for those later years when I would start to become the architect of my own life.

I was fortunate, the following month, to enjoy two nights of Radiohead. Their music spans my whole life, from high school to today. The crooning of Thom Yorke’s voice brought me back to so many pivotal moments of my life, from relationships beginning and ending, to buying my first house, to starting at the company I’ve now been at for 10 years. There was a moment when the entire stadium was listening so intently that you could’ve heard a pin drop. I’ve never experienced such silence in the presence of thousands of people. Between the poignancy of his voice, the stark beauty of the music, and the artistry of the light show, I marveled at what it is to be human, the exquisite gift of being alive, and power of music to bring thousands of people into a state of resonance.

The summer ended with an impromptu trip with a friend to see the Counting Crows. The genius of Adam Duritz’s voice is his ability to elicit joy and sadness at the same time. When they played “A Long December,” I was reminded of how listening to that song over and over taught me that I could hold two seemingly opposite emotions at once, and that I could just be with those feelings rather than having to do something with them. As I closed out the summer dancing to the same music that I had my freshman year, I had a chance to marvel at the mixture of luck, good choices, and divine guidance that has resulted in a life (so far) well lived. I felt gratitude to the divine in the form of music, offering guidance and support in ways that has always been easy for me to receive. I imagined all of the other people in the world who are also awe-struck and deeply touched by music.

The divine speaks to each of us in so many ways.

Nicole Taylor has been dedicated to supporting individuals in their personal transformation and growth for more than 10 years. Using a blend of meditation, yoga, mind/body awareness, and Ayurvedic techniques, Nicole facilitates transformative workshops on self-care. She is the author of the book A Joyful Pause: 52 Ways to Love Life.