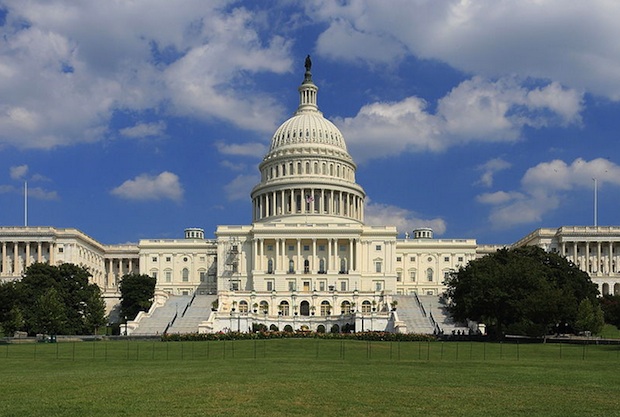 Every week on The Wisdom Daily, we bring you our favorite reads from sources around the web. Topics on this week’s list include a new report from Pew Research on government (dis)trust, a solution for economic stagnation that will likely never be tried, a first for Saudi women, an artisanal approach to funerals and more.?Whatever’s transpiring in your life, may you find the words of wisdom you need.

“Currently, just 19% say they can trust the government always or most of the time, among the lowest levels in the past half-century. Only 20% would describe government programs as being well-run. And elected officials are held in such low regard that 55% of the public says “ordinary Americans” would do a better job of solving national problems.”

– “Beyond Distrust: How Americans View Their Government” (Pew Research)

2. The Cost of Investing in People

“It is as though the economy’s oven is on full blast, begging us to cook?–?but we are not baking anything in it, for we are bickering over whether or not we will waste the dough. But we will surely waste it should we only bicker. Hence, investing in people does not have costs?–?not in terms of taxes, currencies, or otherwise?–?in fact it has real benefits.”

3. Being Ok with Not Being Ok

“We have this natural distaste for things that are unfamiliar to us, things that are ambiguous. It goes up from situational stressors, on an individual level and a group level. And we’re stuck with it simply because we have to be ambiguity-reducers.”

– Author and Future Tense Fellow at New America, Jamie Holmes in “The Benefits of Getting Comfortable With Uncertainty” (The Atlantic)

4. Celebrating a First for Women

“We’re making history,” says Haifa al-Hababi, proudly showing a picture from her local newspaper, taken the day she became the first woman to sign up to stand for local office. The thought of it makes her smile, and wipe away a tear.”

– Lyse Doucet in “Saudi Suffragettes: The First Steps on a Long Journey” (BBC)

5. ‘Thank You’ Gets Scientific

“Martin Nowak, the director of Harvard’s Program for Evolutionary Dynamics, outlined the drivers that explain cooperation’s central role in human behavior in his recent book Super Cooperators. Starting with the basic model of reciprocity such as ‘I scratch your back if you scratch mine,’ he argues that in evolution unilateral scratching can bring benefits to the whole group and confer a special advantage on the scratcher. Nowak packages these ideas of cooperation under the heading of ‘snuggle for survival.'”

– Chris Mooney in “The Science of Gratitude” (Nautilus)

6. Up Close and Personal… with Death

“When I first thought I wanted to get into the [mortuary] industry, I thought people needed a more friendly death–for death to be more accessible. That changed very quickly. Now I think people need to get closer to it. It should be up in your face, not ‘Let’s turn Mom into a diamond.’ ”

– Caitlin Doughty, Funeral Director, in “Our Bodies, Ourselves” (The New Yorker)