What Google Maps Taught Me About Faith 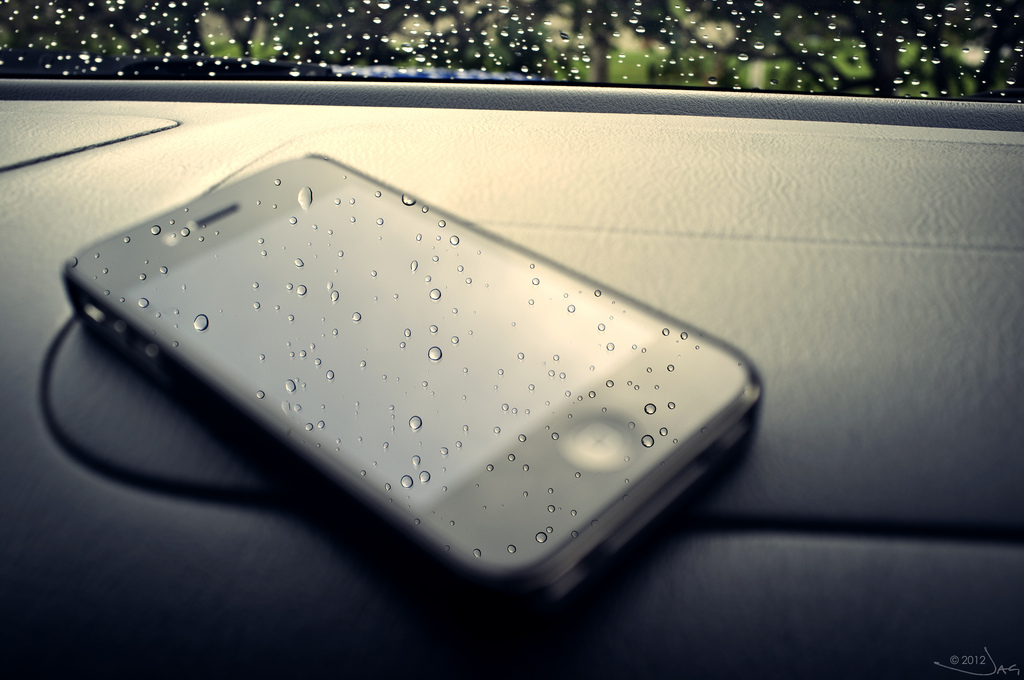 Faith can be defined as the triumph of hope and future possibility over knowledge and past experience.  And that is exactly the kind of faith experience I had Sunday when driving home from Visiting Day at the camp where one of my kids works and another is a camper.  It really is a story of putting myself in the hands of something greater than myself, and trusting that despite having no clue about where I was going, I was going where I wanted to go and doing so in the best, or at least, most efficient, possible way.

The part that was weird for me was that the “something” into whose hands I commended myself, was not God, but Google Maps.   For years now, our eldest daughter has championed doing whatever Google Maps says.  She has no sense of direction, almost never knows where she is driving, and yet has no problem with getting their safely and efficiently.  Why?  According to her, it’s all because she puts her faith in “The Google.”

Frankly, her attitude used to frustrate me.  “Don’t you want to know where you are going?” I would ask.  “What about learning new things, and expanding your skill set?”  “How can you just give yourself over to some machine?”  Her response was always some version of, “Because it works.  That’s how.”  And while I appreciated the logic, it still made me a little nuts…until yesterday, when I too converted to “The Google”.

And what’s really interesting is that doing so taught me a great deal about faith in anything – Google or God.  I am not a big believer in “just giving my life over to God” and assuming that whatever happens is “for the best.”  I lean instead toward a faith which accompanies me, empowers me, and even challenges me, but leaves me largely responsible for the outcomes, even as I accept that I am not often (ever?) in control of them.  That is pretty much the opposite of how I got home on Sunday.

Let’s start with the fact that I am really not a fan of driving.  The “get behind the wheel and let it rip” thing, has never done much for me.  I know, it’s all about the journey, not the destination, but when it comes to driving, I would almost always rather just blink and be there already.  That makes driving home from visiting day especially challenging for me.  The drive that takes just a bit over 2 hours in the morning, typically takes 3 to 3 and ½ hours in seemingly endless traffic that same afternoon.  It’s just hard for me to find a happy place regarding that one.

I know some alternate routes, which over the years, I have convinced myself, are better alternatives.  Sometimes they are and sometimes they are not.  Whatever they are, there is nothing terrible creative or unusual about them, so plenty of other people take those routs as well.  And then there is Google Maps.

You just put in your destination and it figures out the fastest route.  All you need to do is accept its mastery and follow its dictates, even when it takes you places about which you know nothing, and may not even understand where you are when you are in those places.  That was my experience yesterday.

We traveled a series of little country roads, along a route that I doubt I could reconstruct even if I took out a map.  I truly had no idea where I was, or where we were going, beyond the next few directions and a compass heading that kept us moving southeast, which I knew was a good thing.  As it happens, we drove through some truly beautiful country – rolling hills, corn and hay fields, gleaming lakes and reservoirs.  We struggled through no stop and go traffic, and we were parked in our driveway in 2 and ½ hours.  Record time getting home.

The gift of “blind faith” opened my eyes – to beauty I had never seen even though it was not much more than an hour from my front door, and to the wisdom of my highly intellectual daughter’s embrace of faith-based driving.  Like faith of any kind, I had to let go of something in order to receive the benefit of something else.  And also like faith, it only worked for me because I freely chose when I wanted to make the choice, and did so with a system that would adjust to my changing my mind about that choice, had I done so along the way.  It’s called “re-routing”.

I think the parallels and similarities here – between Google Maps and anything else in which we place our trust – are pretty clear, so I will not belabor the point.  Nor will I argue that this kind of faith is always the best kind of faith.  I will just say that yesterday reminded me about the gifts of a certain kind of “letting go” faith which I rarely celebrate, the wisdom of a kid who knows that it’s a perfectly healthy and not disempowering way to move through life – at least in some situations, and that when we do, we can both celebrate the journey and get to the destination faster.