Exploring My Imperfection During My Divorce 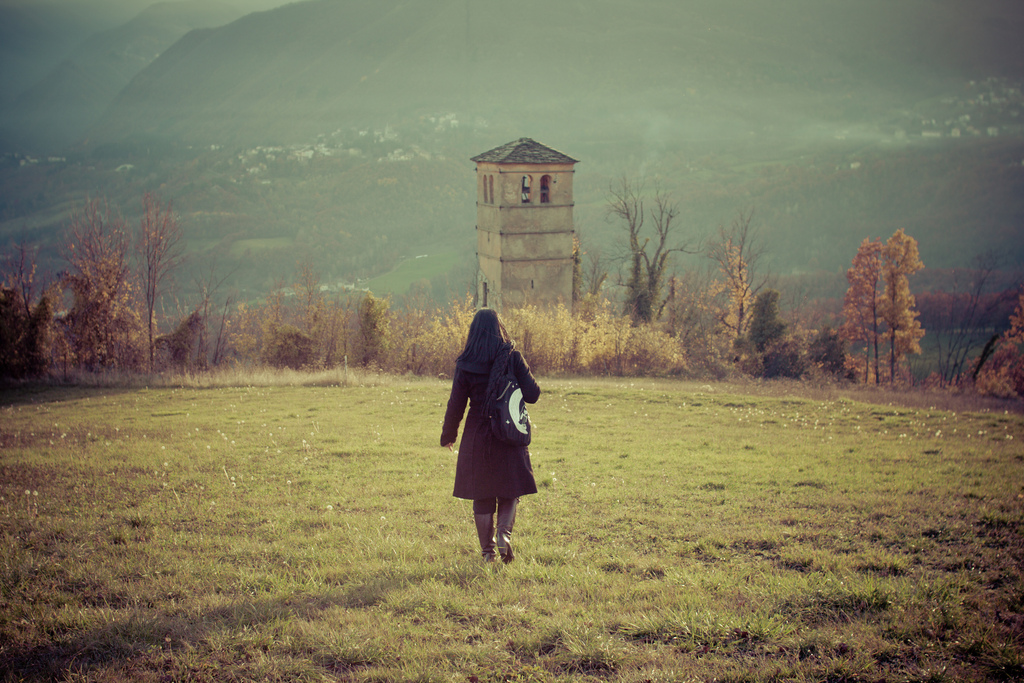 The hardest thing about getting divorced is that it keeps on happening. It takes place in what grammarians call the imperfect tense — it happened in the past, but is also always continuing into the present.

The decision to end a marriage may happen in a definitive manner. Two people reach an agreement to end things; it’s over; there’s no going back. But experiencing that ending…? That’s ongoing. I can tell you when we reached the beginning of the end, but I don’t know when we will reach “the end.” Even once the divorce is finalized, the emotional journey of disentangling two lives continues.

This means that grief is always lurking beneath the surface. I can be hopeful, joyful, diving headlong into this next chapter of my life. Then something unexpected reminds me of what’s changing, or of what I’ve lost, and the tears flow again. I hear a song on an iTunes playlist that reminds me of the marriage now over, or I catch sight of a photograph, or someone mentions a movie my ex and I watched a hundred times…

I think of these as emotional landmines. They’re hidden. I don’t tend to see them coming. And after they explode, the process of picking shrapnel out of my heart can take a long time.

This is hard work. And sometimes I am tempted to try to bypass it. Can’t I just focus on the positive, and turn my attention away from what hurts?

Not if I want to heal, I can’t. When a wound is infected, ignoring it or pretending it isn’t there won’t help. The only thing to do is grit one’s teeth and clean out the wound, and maybe suture it gently so that it can finish closing on its own. When the wound is emotional rather than physical, the same holds true.

No one likes to look at what hurts. But if we don’t face our own brokenness, we can’t sweep away the shards and prepare to rebuild.

That’s the lesson of this time of year on the Jewish calendar. We’ve entered a three-week period dedicated to sitting with what’s broken. In historical memory, these three weeks mark the time between when the ancient city walls of Jerusalem were breached and when the Temple was destroyed. In our own lived experience today, they’re an opportunity to notice our own places of brokenness. They’re an invitation to resist the temptation to turn away from what hurts.

We do this not because we want to wallow or to cultivate a victim mentality, but because honestly facing what hurts is the first step toward healing. These three weeks culminate in Tisha b’Av, the psychospiritual low point on the Jewish calendar — which is the first step toward the rejoicing of the high holidays. This is what our mystics call “descent for the sake of ascent.” We have to be willing to be down in order to be able to rise up.

This year my divorce is my brokenness. But every year there is brokenness that needs to be faced: personal, political, global. When I was a hospital chaplaincy intern I learned that the greatest gift I could give someone who was suffering was not “the right answers,” but being with them: walking with them, sitting with them, opening myself to their experience instead of giving in to the temptation to plaster a band-aid over their hurt. I owe myself the same gift of presence. We all do.

When we can face what hurts, without flinching or turning away, we begin the journey of healing. When I can sit with the shards of my broken marriage without trying to piece my life too speedily into a new configuration, I give my heart the time it needs to begin to assimilate this new reality. The wound begins to grow closed.

It might feel better now to skip this part of the journey and imagine leaping straight to new happiness. But I know that if I let myself fully experience what’s difficult now, I’ll be better able to reach new happiness that is fuller, richer and more resilient.