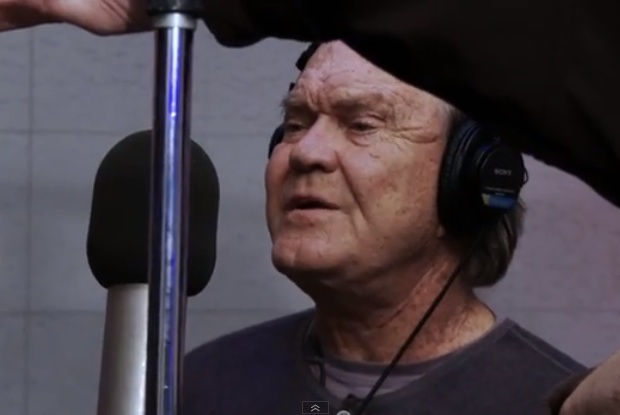 Glen Campbell’s newest, and likely last, song will make you cry and give you comfort, especially if like me, you know people with Alzheimer’s Disease, or other forms of dementia. Titled “I’m Not Gonna Miss You”, the song invites us to think deeply about what it is we really mourn as we see a loved one drift out of the world. Is it their pain, or ours? I wrestled with that question a lot as my father was dying, and wrestle with it still as others I love suffer with dementia.

Crying over the loss of what we want, or what we wish we still had, is different than crying with someone over the pain which they are experiencing about their own condition. Neither is inappropriate, but they are not the same either.

As Campbell so movingly sings, he will not miss those he loves or the things which he can no longer do, because he will not remember either. He will be spared the pain of feeling the loss of what was.