What George Carlin Can Teach Us About Joking About Tragedy 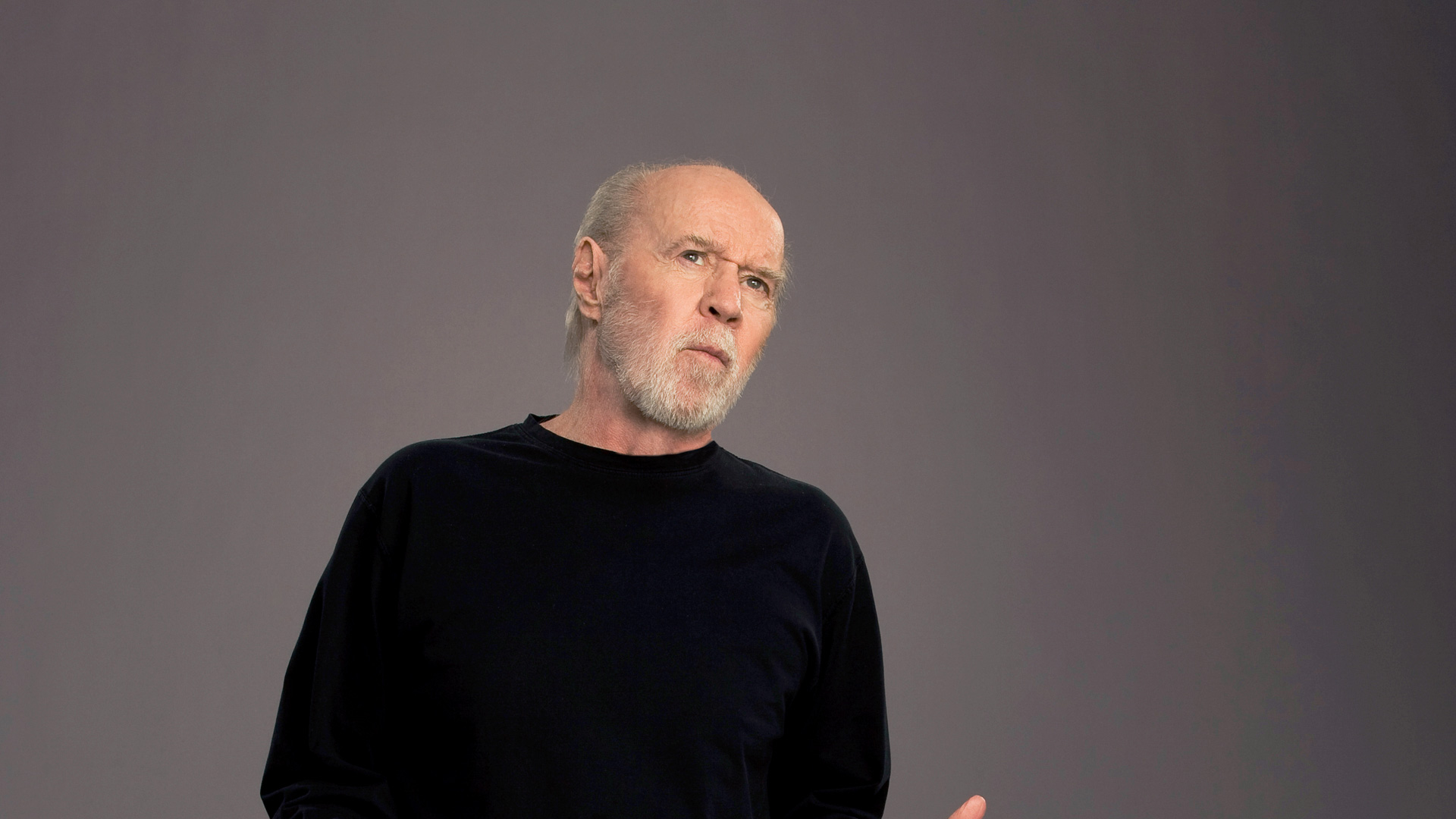 George Carlin spent most of his professional life as a provocative, thoughtful, funny and sometimes offensive, commentator on human life and contemporary American culture.  He was the guy whose record albums (assuming you are old enough to know what those were) we bought as kids with a measure of transgressive glee, and brought home to listen to with even greater glee.  He made us laugh, and think, and feel oh-so-cool at being able to play the very words we had all been told should not use – at least not as openly and proudly as he did.  And now he will do all that from the grave.

I say he spent “most” of his career that way because there was that 4 year stint from ’91 – ’95 on the children’s TV show, Shining Time Station, but that is for another time. I just couldn’t resist sharing that little factoid.  Perhaps it’s because Carlin spoke with great pride about playing that role, and more importantly, that he never felt that was any less a reflection of who he was, than was his irreverent stand-up comedy act.  He was always getting at important issues, just doing it in different ways, and that is what really speaks to me regarding the upcoming release of Carlin’s last work, which was buried because of a major timing issue.

The hour long piece was called “I Kinda Like It When A Lotta People Die” and was recorded on September 10, 2001.  If it’s not already clear why HBO shelved the project, the fact that his routine included mocking the idea that Osama Bin Laden was a threat, should remove all questions.  Now, 16 years after the 9/11 attacks and 8 years after Carlin’s death, the special is being released, and it got me thinking.

How long is long enough to wait for something like this, and who get to decide?  What is the role of macabre humor when it comes to dealing with tragedy?  Perhaps this should have been released much sooner.

No, I am not simply trying to be provocative, and certainly don’t want to insult either the memory of the murdered, or make light of the very real challenging we face from the ongoing threat of terror.  I just know that “inappropriate jokes” and dark humor were very important parts of my own experience in coping with the death of my dad, 2 and ½ years ago, and so I appreciate that caution is not always the way to go.

Even during the initial week of mourning, When people would convey condolences on the “loss of my father”, there were times I could not wait for those kind people to walk away so I could turn to my brother, my wife, or our kids and respond, “Yeah, we have no idea where he got to, but we imagine that he’ll turn up soon”, or “Dad really is lost, where is the last place you remember putting him?”

My kids found it rather disturbing, but it really helped me a great deal.  And to be clear, I loved my father deeply, and mourned seriously.  There were just moments when the release offered by those snarky comments proved invaluable and irreplaceable.  Now I get that personal loss is not the same as national loss, and that losing your parent at 89 to illness is very different than having a loved one murdered, but it still leaves me thinking about the benefits of “inappropriate humor”, and how that too can be a useful tool in finding our way through tragedy.

It’s not that I would have advocated in favor of releasing Carlin’s work the day of the attacks, or even any time that year.  I would not have.  I just hope that the “culture mavens” do more than quickly divide into those who attack the release of the material as crass and insensitive, as plenty will, and those who defend it as a bold and fearless attack on American paranoia and small-mindedness as others are likely to.  Probably it’s a bit of both, but for me, it’s just an opportunity to recall that there are times when laughing at a terrible situation can be a healthy and even healing response, and I don’t think that needs any further explanation or justification.

People feel, and recover from, pain in so many different ways, and this seems like a really good time to remember that, and to treat each other accordingly.  Now, where did we put my dad….