How I Learned To Embrace Hope For The New Year 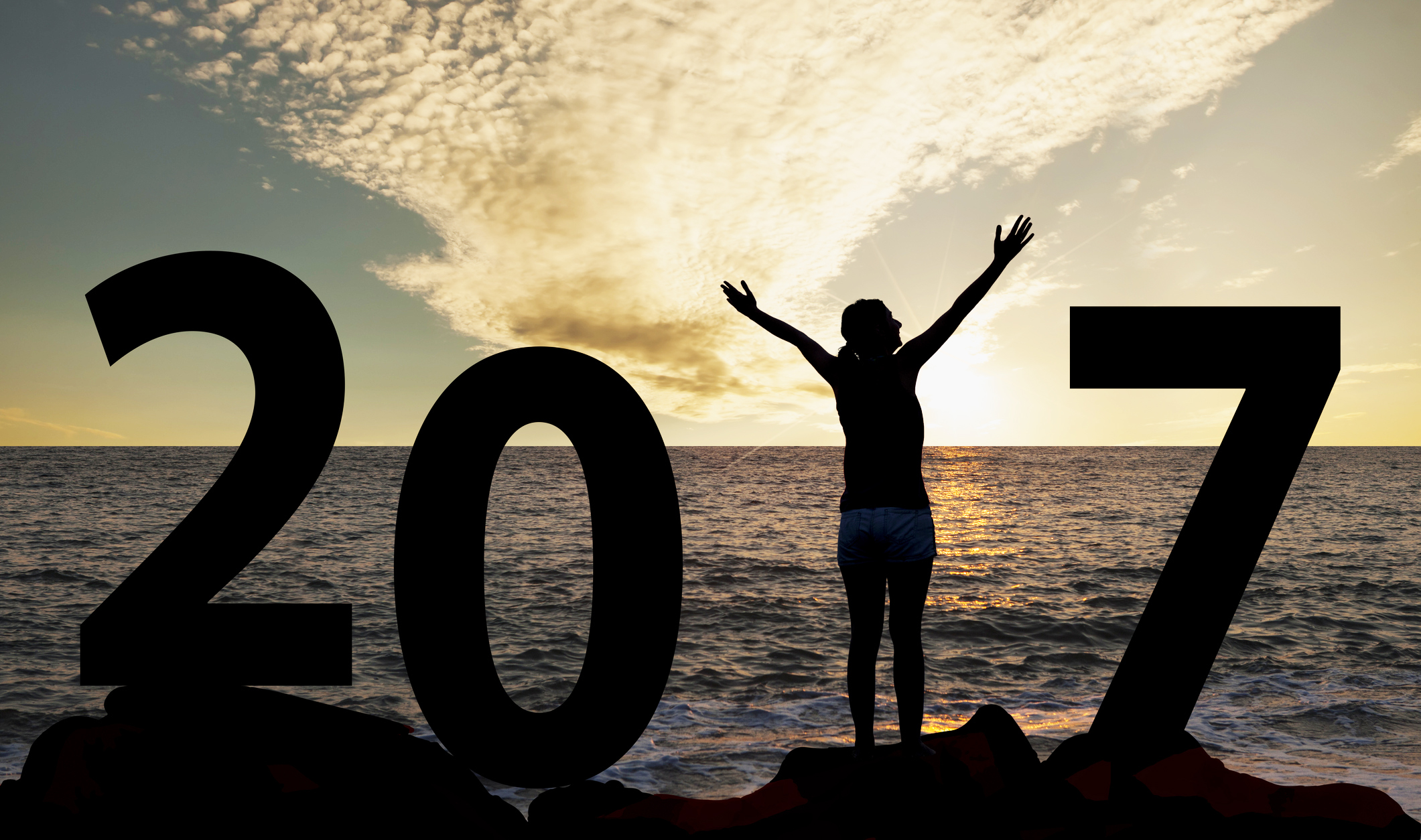 Last year, one of my students passed away. His name was Eric. He was born with Familial Dysautonomia, a genetic, neurological disease that made life really difficult for him and his family. But, despite tremendous health challenges, Eric thrived. Thanks to his parents, doctors and his own determination, Eric lived a pretty “normal” life. School, friends, camp, religious school, vacations – all of these things were a regular part of his routine. As he lived this complicated yet beautiful life of his, he inspired so many of us.

Eric was about to begin his senior year of high school when he suddenly died from complications associated with his illness. While all of us knew that Familial Dysautonomia could take him from us at any moment, his ability to persevere made us focus on his life and not his illness. And so, I, like so many others who loved Eric, were stunned by his passing in August of 2015.

With the holiday season upon us and a new year quickly approaching, hope is something that’s on many of our minds. We want 2017 to be a happy new year, but, with so much turmoil in our personal lives, in our country and abroad, our anxiety levels are so high that it’s hard to look with optimism toward the future.

Eric wouldn’t like this at all. The reason he was able to create the life that he did was because he was able to see the potential that tomorrow held. While Eric had lots of reasons not to be optimistic, his optimism was contagious. You couldn’t spend time with Eric and not walk away with hope.

Eric’s mom, Carol, still manages to carry some of this hope with her. We spent some time together catching up last week. She introduced me to her yoga instructor who is helping her live a more mindful life, a life focused on gratitude and blessings. Carol admits that it’s a challenge looking for the good when her heart remains broken, but she’s determined to find the inner strength to persevere just like Eric did during his lifetime. She’s focused on finding deeper meaning and purpose. What this deeper meaning and purpose is, she’s not completely certain. She believes, as do all of us who know her, that it will be centered around building upon Eric’s legacy. But, she’s trying to keep herself open to new possibilities and adventures.

Last August, in the days following Eric’s passing, Carol shared with me a simple hope she and Eric had. They’d  just gotten a new puppy, Willow, the third dog in the family. Carol explained that she and Eric baked their own dog biscuits – all natural ingredients, made with 100% love! The biscuits were a hit with their own pups and they’d thought about making a little company and selling the biscuits. As we sat together last week, Carol handed me a small box of “Willow’s Treats – Homemade Treats for your Dog”. She did it. A year and four months after Eric’s passing she made that simple hope a reality. And let me tell you, based upon the feedback I got from my own dogs, Willow’s Treats, will be a very successful reality.

Carol’s ability to make hope a reality reminds me that hope just doesn’t magically become a part of our lives. It is a character trait that is cultivated through courage and perseverance – the ability to face life head on, dig deep and push forward. Hope isn’t always about seeing the glass as half full. Sometimes it’s about suddenly discovering that there’s just a few drops of water left in the glass and, somehow, figuring out how to hydrate ourselves with these last few drops so that we can find a way to refill the glass.

While it was Eric’s optimism that was uplifting, it his mom’s strength and determination that inspires me. She did not simply survive of the worst tragedy any parent can imagine, she is working her hardest to live her life to the fullest. And, in her incredible ability to build a purposeful future, I see hope – the same hope on which Eric’s optimism was built.

Carol and Eric have taught me that it takes a lot of guts to embrace hope. Think you’re not tough enough to be hopeful? I know that Eric would disagree with you. I’m sure he’d probably get you thinking about something that happened to you this past year that required courage and perseverance. If you do just this and think hard enough, you’ll realize that there are probably a couple of times you demonstrated real inner strength in 2016. Sure, your inner strength might pale in comparison to Carol and Eric’s strength – but don’t belittle the fact that it got you through your own tough moments. It gave you the ability to move forward.

As we enter a new year, longing for a truly happy new year, it’s the perfect time for us to celebrate the fact that we managed to get through some of the messier moments of 2016. Our ability to do just this, coupled with our desire to be optimistic, are the perfect recipe for a hopeful new year.