Elizabeth Gilbert’s Divorce Made Me Wonder If Love Is Dead 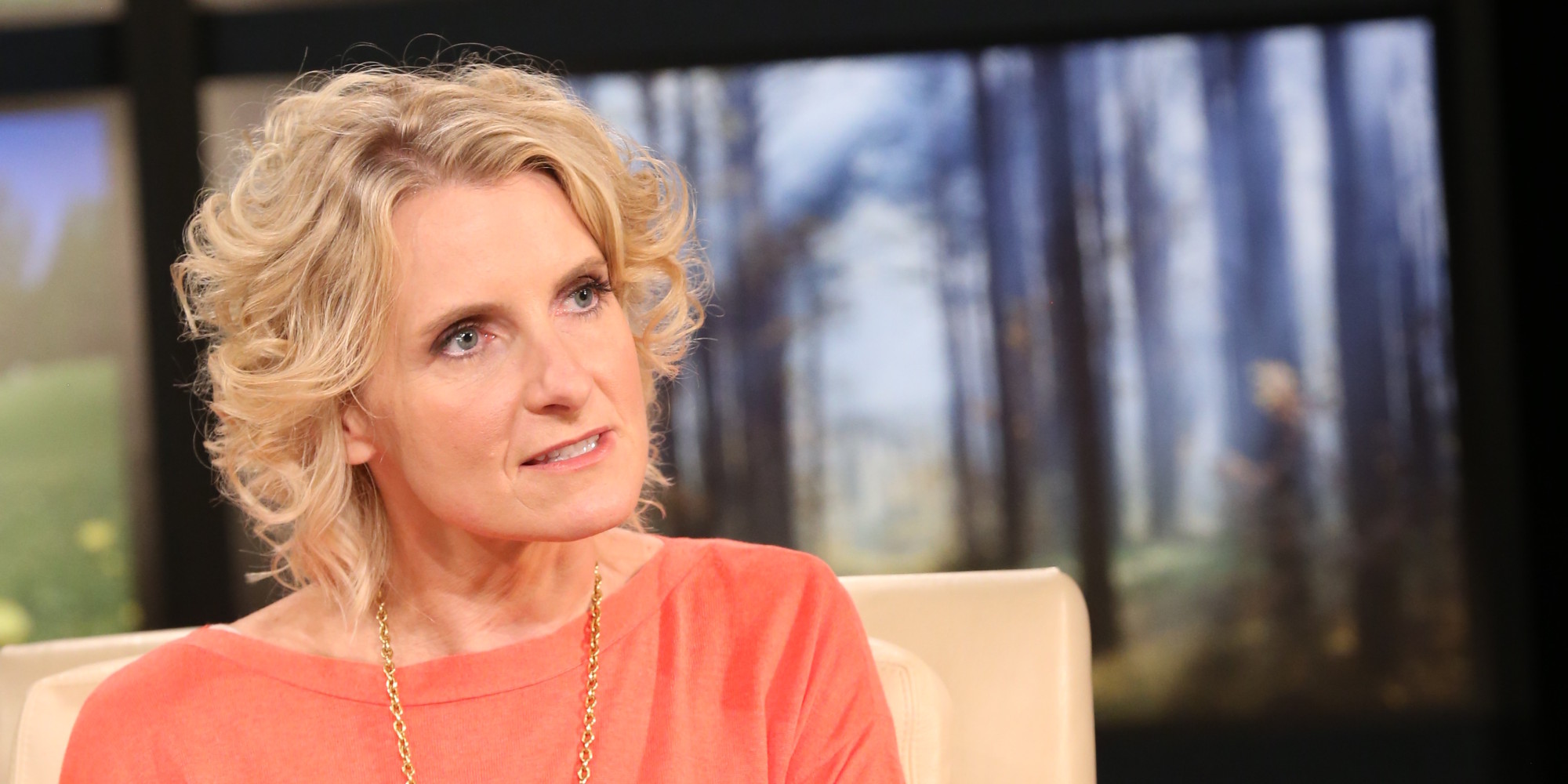 Last summer I spent ten days in Italy, living out my personal version of the first third of Elizabeth Gilbert’s memoir Eat, Pray, Love. I was in Cinque Terre, soaking up the heat of the Italian sun and pizza margarita when I got an alert on my phone: Elizabeth Gilbert had announced that she was separating from the man who she met in the real life version of her memoir after 12 years of marriage.

At the time I was stunned. How could the woman who wrote the book on personal transformation after divorce be getting divorced, again? How could the relationship and marriage she fought for and chronicled in Committed be over? Though I didn’t feel a personal connection to Gilbert or her book, when I heard of her breakup, I felt a personal sense of betrayal.

I know I am not alone in these feelings. It seems that every time a celebrity or note-worthy couple announces their split, social media lights up with disappointment, sadness, and lots of rumors about who’s at fault. This past week it was Anna Faris and Chris Pratt, who after eight years of marriage, with a four year-old son, announced their separation. Aside from the usual reactions of shock, there was also a greater sense of doom as some websites reported the news with the blanket “love is dead” statement.

I don’t know Ms. Faris or Mr. Pratt. I don’t know the thousands of other couples whose relationships end each year. But I do know this. Love doesn’t die. Love can’t die. It isn’t something that lives and dies. It certainly can exist, it can be something that is fallen into, and yes, out of. But there is no such thing as “love is dead.” Their love may have withered and shrunk until there wasn’t enough to sustain what was, but love didn’t die along with their relationship.

If I sound like I’m standing on a soapbox, I am. Something tears me up inside when I hear people bemoaning that the end of a celebrity relationship means the end of love itself. For one thing, placing the wellspring of love within any one couple is a dangerous proposition that will most likely end in disappointment–no one couple should have to bear that burden. I do understand that it is incredibly easy to judge and evaluate other people’s happiness from afar. This is almost impossible to avoid with people who place themselves in the public eye. But the health and status of a relationship is only truly known by the people in it–red carpet pictures and sweet Instagram posts don’t guarantee anything.

I think we non-celebrities would take these sorts of endings less personally if we didn’t invest so much in them from the start. Sure, it’s fun to be voyeurs, watching from afar as the rich and famous on the coasts pair off. But getting too invested is a recipe for inevitable disillusionment. Like the magazine always reminds us, “celebrities, they’re just like us.” So they will meet, partner, marry, procreate, and often divorce. This is not because love is flawed, rather because human beings are human–complicated, imperfect, and difficult. Divorce and separation are not the markers of a failed relationship; rather, one that simply ran its course.

In the months since my own divorce, I have sought strength from those who have walked a similar path. The most nurturing words of wisdom have come from the writer Glennon Doyle Melton, author of Carry On, Warrior and Love Warrior. In a blog post during the height of her pain she wrote that “Some loves are perennials–they survive the winter and bloom again. Other loves are annuals–beautiful and lush and full for a season and then back to the Earth to die and create richer soil for new life to grow. The eventual result of both types of plants is New Life.”

I have used her words to understand love as a sacred fertilizer for our own personal gardens. For some, there is life-long love which means that flowers bloom every spring like clockwork. For others, there is love that only lasts a season or two, so there are sad springs where are there is no outward sign of growth. Still, for some, there is long-term growth where one day, the plant can no longer bear fruit.

For me, instead of looking back on what can feel like a decade of relationship failure, I see a garden whose soil has been watered and nourished by many loves. This may be a season where my garden is not outwardly flowering, but that does not mean that it is not quietly regenerating, healing, and preparing itself for the next spring, where I believe that flowers, and love, will bloom again.