Is Trump Going To Hell? 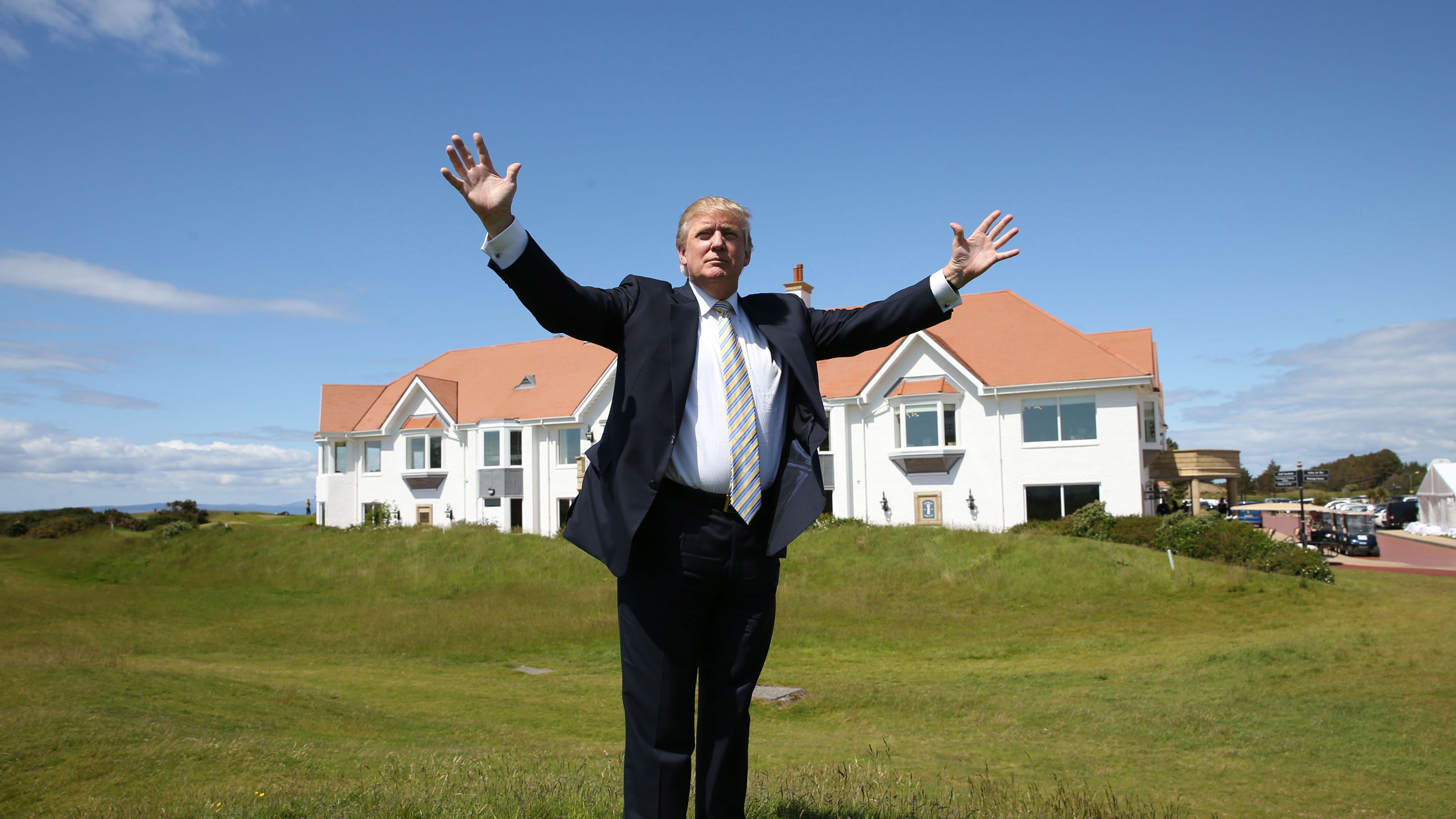 Why does our culture assume the incongruence of money and spirit?  Why is money dirty, and holiness pure?  Trust me – I know plenty of religious asses, and plenty of saints who moonlight as finance folk.  So I’d like us to dispel the notion that money and spirit don’t play nice, because I believe this mistaken assumption is playing a role in the current drama of the election cycle.

What’s my ticket to heaven?  That’s the question at the core of this disparity.  One of the theological strands of religious traditions carries the intuition that I won’t be able to buy my place in the afterlife.  Rather, a seat beside the angels is earned by piety and good deeds; we should shun materiality, because it distracts from our loftier immaterial purpose.

Though I have yet to arrive at the pearly gates, I believe that metric for entry is wrong, because it’s thoroughly possible to commit pious acts and remain a narcissist.  Rather, when we climb that stairway to heaven (I prefer William Blake’s to Led Zeppelin’s), and we greet the angel Gabriel, he will probe us with a far more subtle assessment – How far did your concern for others extend?  Measure your selflessness.

But here’s the rub – it’s hard to work for the good of others, when your own security is so fragile.  The rabbinic aphorism goes – ‘You can’t think about wisdom, without bread on the table.’

I see our newfound metric of enlightenment playing out in the election cycle as follows: The presidential candidate whose concern for others is the greatest seems to be Bernie Sanders – heavenly seat secured; Donald Trump on the other hand, whose concern for others excludes minorities, immigrants and Muslims, just to name a few, will be going straight to theoretical hell.

But the deeper truth to illuminate is the way in which money affords us the privilege of spiritual progression.  Some of us can afford to envision a Sander’s world, precisely because we have a financial security that enables us to extend our concern for others far beyond ourselves.   Some of those who support Trump and others, are so concerned for their own security that they simply can’t afford selflessness or spirit.  (Of course I am not saying that it’s impossible to be poor and selfless, but it’s definitely harder, and I think we owe some compassion to those in that boat, and an acknowledgement of the privilege of spirit).

The relationship of money and spirit then, is far from what we assume it to be.  Rather than impeding our entrance to heaven, or more precisely, our spiritual growth, sometimes, money is the very thing that allows us to deepen our concern for others, and to work for the betterment of all the world’s citizens.