Why I’m Giving Astrology Another Look 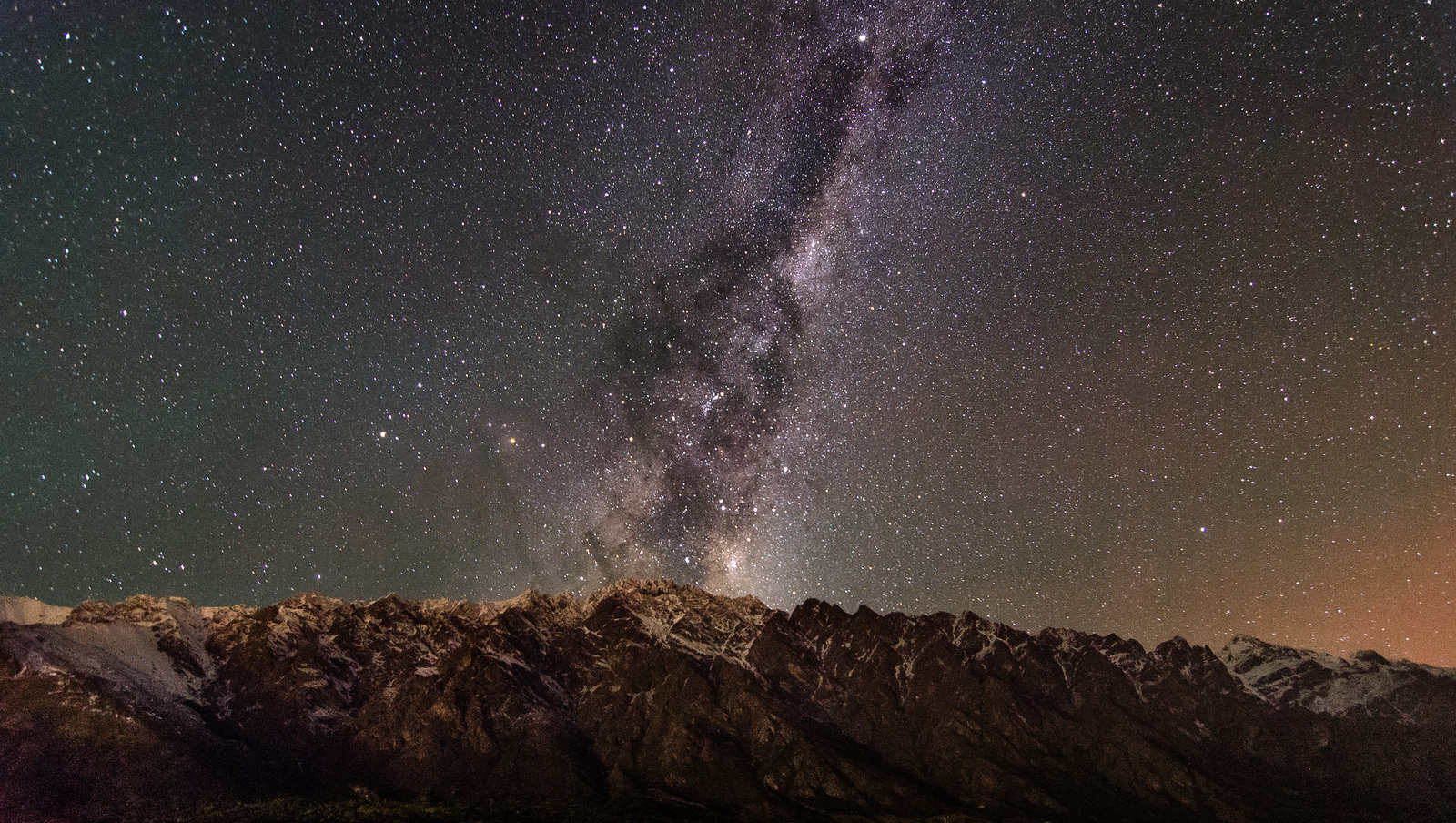 My former self is holding her nose as I write this article. That person, raised to be rational and logical and to trust data and hard evidence over nebulous inklings and intuition, pooh-poohed the woo-woo of astrology. If a new acquaintance asked me for my astrological sign rather than posing more thoughtful questions, I considered that person to be somewhat flaky.

I found it hard to believe that when and where I was born offered more pertinent information about who I was than decisions I had made or my own interpretation of those decisions. To discuss astrological signs at the outset of a friendship or romance seemed to be a conversational shortcut that risked leading to a rut or dead end. Moreover, I didn’t wish to be slapped with a zodiac sign that conjured certain characteristics; even if I exhibited those traits, I didn’t wish to be judged prematurely.

That younger me worked as an economic analyst at the Federal Reserve Bank of New York. I looked at macroeconomic data from Latin America and read news reports and classified documents to explain to senior staff what the numbers meant.

The longer I spent analyzing data, the more I realized that the numbers, frequently revised months if not years later when different information became available, meant little in and of themselves. Each data point was but one star in a galaxy of other data points; together, over time, the numbers could reveal patterns and interrelationships that contributed to a narrative about the state of an economy and its probable trajectory.

Whether that narrative corresponded to what was “supposed” to be happening according to economic theory, well, that’s another story. The point is, at times I felt like a “diviner of data”, trying to make forecasts or good guesses based on numbers I wasn’t sure connected to anything real.

Around that time I became friends with a vivacious and passionate theatre teacher and astrologer. After we had known each other several months, she offered to give me a reading. Unable to resist her enthusiasm, I agreed.

We went over my birth chart and she tried to explain the houses, transits and aspects, which mostly went over my head. But much of what she shared about me in the reading came from the conversations we’d had; she already knew quite a bit about my life, and I wondered if that was driving the reading rather than the location of the planets when I was born. That reading didn’t lead to any epiphanies but our friendship opened me to a world beyond the logical and linear and, eventually, gave me the courage to leave that job before finding another (not long after I resigned, an offer appeared).

Astrology is the original language of interrelatedness, in fact it’s a declaration of interdependence. The language says there’s a harmony, a co-relatedness, that runs throughout creation. And we cannot pluck one strand without resonating the whole.

That Kabbalah has a similar teaching, “As above, so below,” inspires me to look more deeply into the wisdom of the early stargazers. Perhaps I’ll find more of a connection to the Jewish mystical tradition.

More importantly, it feels liberating to explore a topic that my conditioned former self rejected out of hand, and to do so lightly, without needing to believe or buy into it. No system of interpreting the world, whether economics or astrology, is foolproof or ironclad. To make decisions solely based on the positions or movements of the planets, or in consultation with a daily horoscope, seems as unwise and making plans based on the gyrations of the stock market, reported multiple times daily as if they were the vital signs of a hospital patient. Indeed, I wonder if future generations will consider the contemporary media habit of dissecting movements of the S&P 500 and Dow Jones as quaint as the ancient custom of reading entrails.

In our modern world, it’s easy to fall into the trap of believing that we’ve figured out most things. But perhaps what we don’t yet know as a species is still vaster than what we do know. These days, rather than staring intently at a blinking Bloomberg news terminal full of numbers, I try to spend a lot of time outdoors, bringing a gentle focus to natural environments. To immerse myself in a forest or to swim in a lake or marvel at a starry sky reminds me on a cellular and visceral level that I’m not an isolated data point but part of an ever shifting and changing ecosystem.

It’s that sense of interconnectedness, the awareness that I am part of nature rather than apart from it, which helps me appreciate the earliest astrologers, who observed planetary movements over time to see if they corresponded with events on earth. Whether or not their conclusions were correct, I have to admire their dedication, acute observations and humility for believing that humans were subject to the influence of natural cycles and not the center of the universe. That bit of wisdom alone is worth recalling during times of personal and societal transition.