Christmas Is A Time To Celebrate Uncertainty 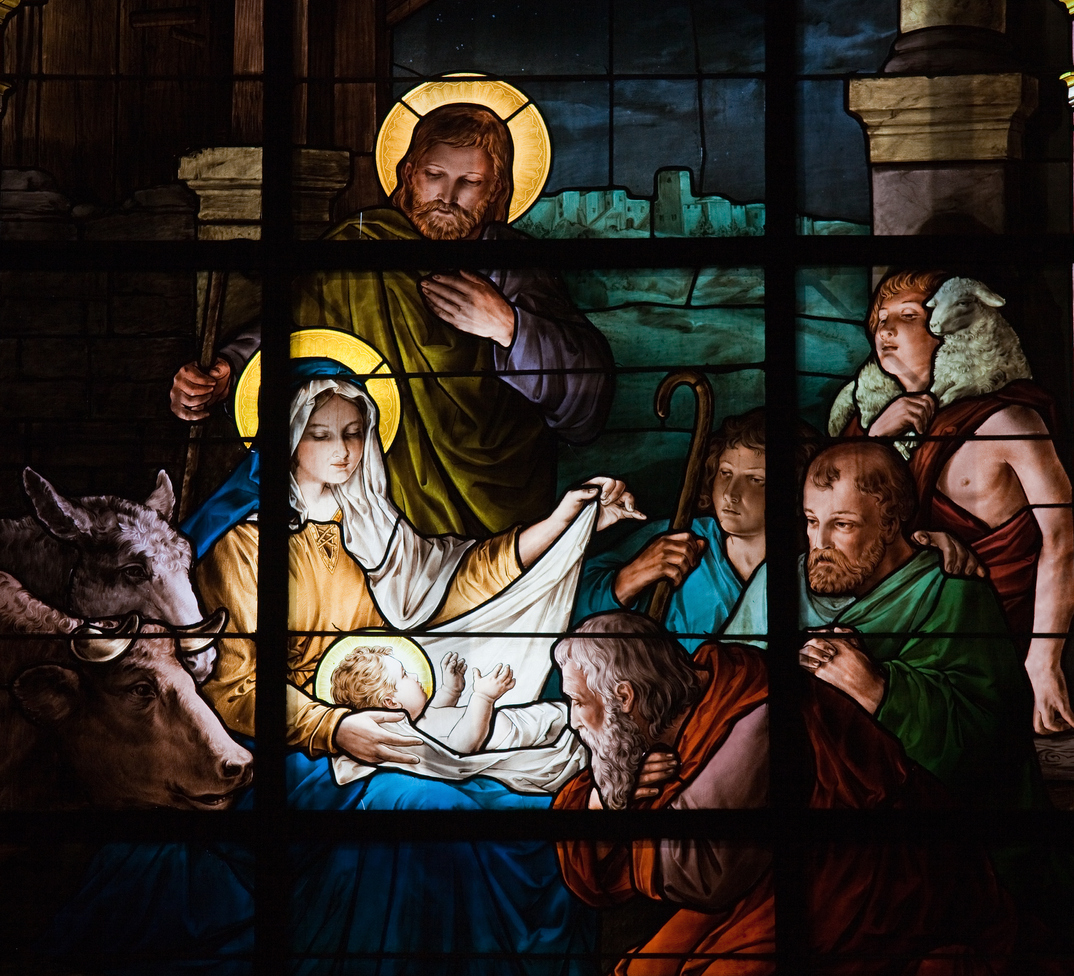 When Christians celebrate the birth of Jesus, they rarely listen to the Koran’s version of the story. That seems to me regrettable, as the Holy Book of Islam offers some realistic psychological insight. According to the Koran, the young woman, called Maryam, falls into depression. Her neighbors refuse to believe that her pregnancy has been caused by an angel. In their mind, Maryam had obviously been seduced – probably by a married man. In other words, her son Isa was born of sin.

This tale of a young woman’s shame and anxiety doesn’t fit well with the triumphant tone of Christmas Carols. It rather tells us something about uncertainty and the fragility of belief. And it tells us about scapegoating. In a village under occupation and social stress, it’s fair to assume that Jesus’ unclear origin remained for decades the target of murmurs and jokes. Maybe that’s the reason why he later sided with outcasts and foreigners.

Growing up in a Christian family, I didn’t know the Koran’s sober account. I just wondered whether believing in the Holy Spirit made the birth procedure less painful. Could faith work like an anesthetic? This preoccupation became part of my yearly Christmas dilemma. As an adult, having lost my faith, I avoided the celebration whenever I could. Then, a conversation with a Viennese Rabbi and friend of mine, offered me a new perspective.

The Rabbi seemed annoyed after an Austrian journalist had asked him to comment on Christmas. “Wrong number, Mam, I said and hung up!” This harsh reaction surprised me. The Rabbi was famous for telling jokes. Couldn’t he throw a little punch line about the Jewish boy’s birthday?

Only later did I realize how the story of sweet baby Jesus contains its extra dose of poison. True, there is no mention of Jews, as compared to Jesus’ death, where Jews figure at least in supporting roles. But the newborn’s much-celebrated smile is already announcing destruction. Destruction in the guise of love. Those who don’t believe in its supremacy will soon be disinherited and disowned, having lost God’s favor. A few centuries later, they will literally be expropriated by Christian mobs, if they are lucky enough to escape death. In scientific terms, this has been called Replacement Theology.

Admittedly, I am interpreting the Rabbi’s reaction in my own way, and, living in the city of Freud might color my perspective. It seems to me that Christian violence against Jews, Pagans and Muslims was the result of denial. Notwithstanding Jesus’ later success, the taint of his uncertain origin kept being a burden for his followers. It became only bearable by declaring others unclean.

Ironically, Islam did to Christianity what Christianity had done to the Jews. Once again, the elder sibling had to be displaced. The certainty of being the favorite son couldn’t be shared. Unlike Jesus, the person of Muhammad was, as we are told, a legitimate child.

Far less certain is the origin of the religion that bears his name. Traveling with his caravan, Muhammad might have picked up a mixture of Jewish and Christian ideas already translated into Arabic. The recent discovery of a Koran as old as the Prophet leaves us with serious questions. But this kind of uncertainty is almost unbearable for its believers.

What about Judaism? Neither do we know when monotheism became its central belief, nor are we sure from which sources it was drawn. We have reasons to believe that the experience of desert life shaped Israel, as it shaped the personalities of Jesus and Mohamed. On the other hand, the attraction of commercial city life also may have played a role in Israel’s journey. Does it make faith, or any conviction, less compelling, if it turns out to be the result of a promiscuous mixture of cultural sperms?

Why can’t we tell the story of Christmas in a different, more inclusive way? Once upon a time there was a young woman – it doesn’t matter whether Jewish, Arab or African – who became pregnant under very difficult circumstances. All she needed was a safe place to give birth. Oppressed by poverty, prejudice and violence, she imagined that her child would make a difference. Maybe it would work for a better kind of world, where people don’t have to be scared of loving and living, and where identity is not used as a weapon?

Certainly, this young woman felt lonesome. To overcome her fears, she sang a song. This song – actually a psalm – has been handed down to us under the name of “Mary’s Song.”

…He has brought down rulers from their thrones, but has lifted up the humble. He has filled the hungry with good things, but has sent the rich away empty….

Understanding Christmas as a celebration of uncertainty could help us remembering that there is still a lot to do for us – whoever we are.

Christian Schüller is an Austrian journalist who served as foreign correspondent for radio and TV around the world. Currently, he trains journalists in Vienna and Berlin and sings with the Vienna Jewish Choir, a mixed group of women and men performing in Yiddish, Hebrew and Ladino. He is the Vice Chairman of the Jewish Institute for Adult Education in Vienna, an institution that brings Jewish culture to a Non-Jewish public.