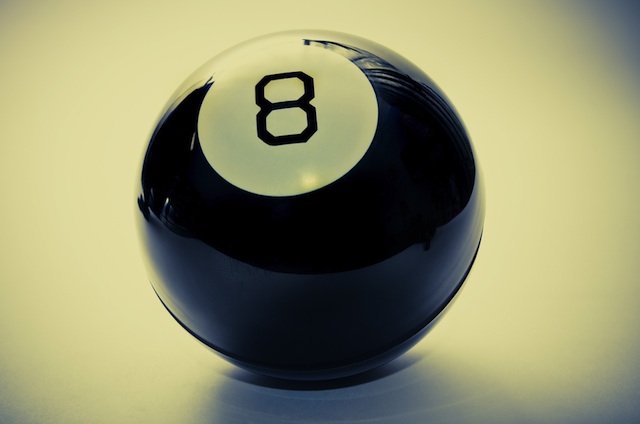 Life is complicated. That’s a nice way of saying that, for most of us anyway, life comes at us faster, messier and with less clarity than we often long for. People often feel like there is not enough to hang onto, not enough that we can rely on, not enough that is certain. Don’t despair! You are not alone, the challenge is not new, and there are things we can do to make it better.

It was this week — November 13, 1789 to be specific — that Benjamin Franklin wrote a letter to a friend in which he said, “In this world nothing can be said to be certain, except death and taxes.” Famous words, but are they true? Is that really all that is certain? What else is certain in your life? Is certainty really all it’s cracked up to be?

The short answers, at least for me, would be: “not really”, “no”, “many things”, and “that depends”. How would you answer those questions?

Franklin was talking about the fact that there are certain unpleasant physical realities which we should probably just accept as immutable. Though even that is a bit ironic in 21st century America, where political careers are being made and lost over people demanding that the most fundamental structures of taxation be revisited, and the capacity to extend life is increasing faster every day. Either way though, there is more to life than those issues.

We can also admit that while certainty is a very important thing for most of us, so are surprise, discovery, novelty, and creativity. Those are the very opposite of certainty, and yet we want them too!

In truth, and to varying degrees, we crave both certainty and uncertainty. Too much of the former equal boredom, while too much of the latter equals chaos.

To the the extent we keep in mind that more is certain than we often remember, and that we need both certainty and uncertainty in our lives, we will cope better with whichever one we are feeling a little long on at any given moment.