Can We Recover From Betrayal? 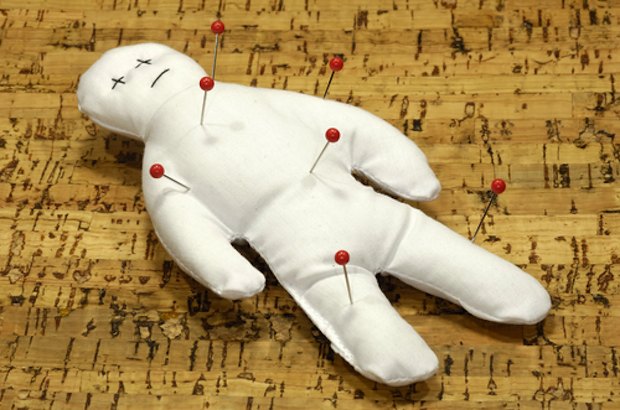 Betrayal is one of the oldest and most serious hurts we inflict upon each other. Dante, for example, relegated betrayers to the lowest and coldest regions of Hell, to be forever frozen up to their necks in a lake of ice. But, as awful as betrayal is, there are ways to recover from it and move forward successfully.

Who among us has not experienced some measure of betrayal? It may not have been epic in scope or devastating in its hurt, but it probably felt quite real just the same – the disappointment, the hurt, the loss of trust, the feelings of vulnerability. And while we don’t typically like to admit it, most of us have probably been the betrayer at some point too. Believe it or not though, appreciating that fact is actually one of the first steps in recovering from being betrayed.

However shattered and hurt we feel, the script of our lives is ours to rewrite.

The ones who betrayed us are not monsters, and we need not see them as such. After all, who needs more monsters in their life? Nor were we foolish or na?ve to have missed a traitor’s capacity for betrayal. That same duplicitous capacity is in us, and has probably been practiced by us. So rather than make the typical and debilitating move to seeing how different the betrayer and the betrayed are, we can start by recognizing, without making excuses for anyone, how much we share.

It also bears remembering that only the people with whom we’ve felt (or assumed) a strong bond of trust can truly betray us. And we should not forget that it’s because they were, and may still be, so worthy of our love and/or trust that they had the power to hurt us.

Of course, strong feelings of rage and even revenge are real, perhaps necessary, parts of dealing with betrayal. The wishful hope to see the scales rebalanced is genuine and, for the most part, healthy. The sense that there are consequences when we’ve been hurt – that there’s some kind of justice in the world, whether there is or not – is part of what keeps us going as humans.

Things get shattered in the wake of betrayal, some of them irreparably. But however shattered and hurt we feel, the script of our lives is always ours to rewrite. And going forward, the rewritten version can be every bit as good as the old one. Not the same, as we are not the same person in a sense, but just as good.

That’s what recovery is all about. We can literally re-cover. We can decide to re-wrap or re-structure our lives in new ways – to put our story between new covers and in a new context. We do so because we realize that our re-covered lives will still continue providing us all the trust and success and joy we hope for, or at least we won’t necessarily experience any less joy by virtue of the betrayals we’ve experienced.