Video: The Wisdom of Washington Governor’s Suspension of the Death Penalty 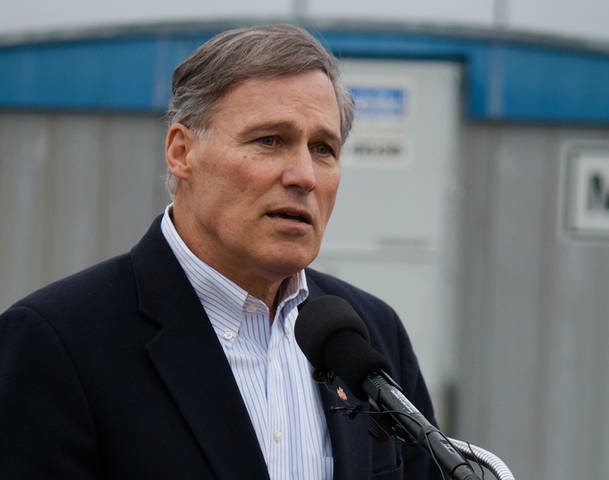 From Odyssey Network’s Faith on the Record series: It’s not just that Governor Jay Inslee of Washington suspended executions in his state this week that is important, it is his reason for doing so and the lessons we can learn from it.