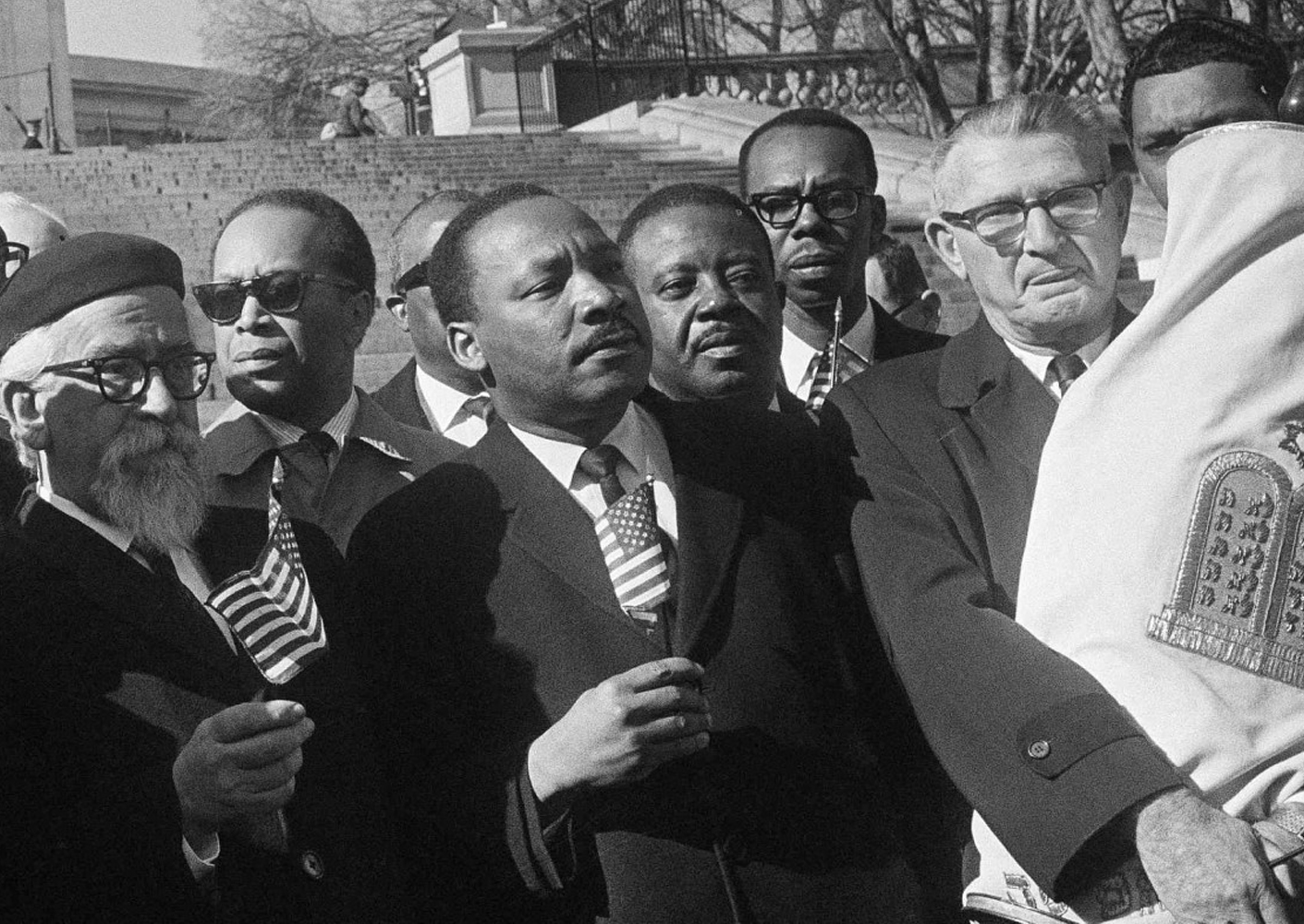 Sharing someplace, or someone, you love is never simple — especially if you are not sure how those with whom you share will respond to the people and places you love.  And if they respond in genuinely negative ways, it can be anger-making and downright painful.

I was reminded of just how true that can be, yesterday, as I was leading a group of 25 Christian pastors and divinity students on a ten day trip through Israel and the Palestinian Territories, places I do indeed love very much.

We woke up Sunday morning to a day that would include visits to the Garden of Gethsemane, the archeological history of Jerusalem and the Western Wall — each deeply moving in it’s own way for each of us — and concluded with a visit to Yad Vashem, the national Holocaust Museum.  I was in for some painful, and important, surprises.  They began with one participant expressing a desire to skip that visit and to instead remain on the bus — and not simply because she was tired.

I came to learn that she felt no need to visit “another Holocaust museum” especially as, according to her, black people have suffered just as much in the past 300 years in the US, and that suffering is hardly given its proper due. So why should she bother with Jewish suffering, which already gets more attention than her people’s suffering.

I was stunned and I was hurt.  I also said nothing, especially as she did not communicate anything but the desire to stay back, to me.

She did share with other African-Americans in our group, some of whom, let me in on what was going on because, they said, of their own discomfort with her decision.  And while not sharing the extent of her feelings, they also let me know that they were planning to spend some time at the museum, but not as much as we had planned.  Others did the whole visit, sharing with me the ongoing challenge of properly honoring the various national and ethnic sufferings of which they want to remain aware.  In addition to the initial stab of pain I felt, I also thought this was getting interesting.

I was being offered an offered an opportunity to test my own commitment to the notion that pain is not a zero-sum thing.  Pain, neither personal nor national, becomes less important as we embrace that of others.  Pain should not be a commodity whose value decreases when it increases.  And yet, I felt a little nauseous hearing the claim the black people had suffered as much as Jews.  Was that because I was upset about the  zero-sumness I was hearing, or because I was upset that someone would “dare” to compare the two nation’s experiences?  I am not sure.

I was also being offered the opportunity to test my belief that each person’s, and every people’s, pain is uniquely theirs as they are the only ones to experience that exact hurt.  There is, for me, little value in debating who has suffered more.  The real challenge, as I see it, is to learn and grow from whatever suffering we are forced to endure.  And yet…

And yet, I was angry.  How could people be so narrow — so zero-sum in their understanding of suffering — that acknowledging the pain of others was thought to somehow demean or overshadow their own pain?  And then it hit me; how could I not appreciate that the unique pain that some of these wonderful people felt was, at least in some ways, beyond my understanding?

Don’t get me wrong, I think that those who skipped or even curtailed their visit to Yad Vashem made a terrible decision.  They allowed their own “Black Rage” to harden their hearts and narrow their minds.  On the other hand, I allowed my own “Holocaust Rage” to rush to judge what, by deffiniton, I cannot fully understand.

This story doesn’t end with some neat conclusion.  There is no happy ending, or even a next chapter in which all of this has been discussed and explored by the group, which itself felt much of what I felt, at least about the notion of skipping Yad Vashem altogether, and about the rationale for having done so.

What there is, at least for me, is a commitment to having those conversations at some point soon, and the willingness to see how much my own most evolved thoughts remain to be fitted together with my own enduring hurts and angers.  Given where we have been, I guess that’s a kind of progress, if not a neat conclusion or a happy ending.