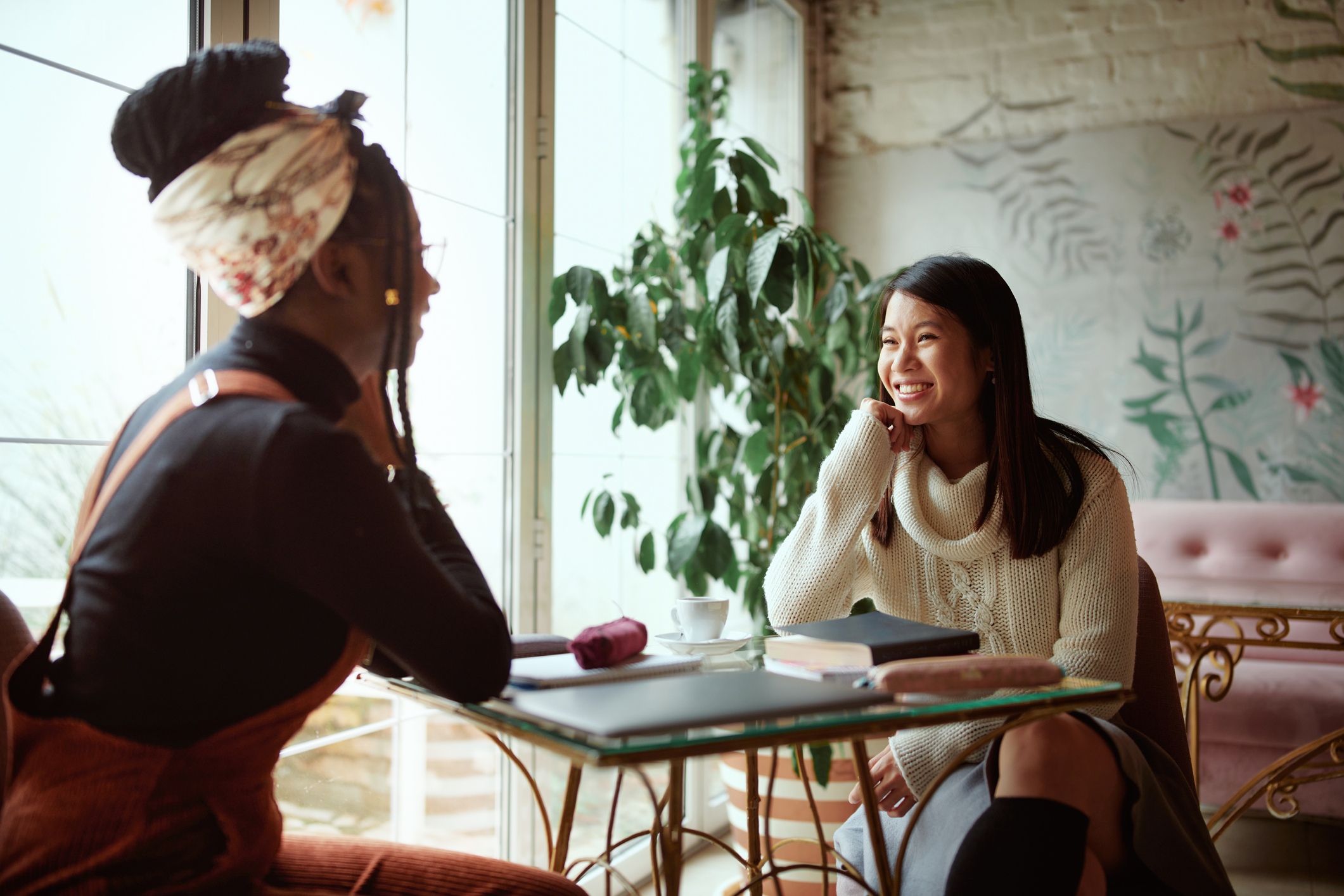 In my first job out of rabbinical school, I served as an assistant rabbi of a congregation of over 1000 families. As many new rabbis experience, I felt I should know everything and was embarrassed that I didn’t. On bigger points about the direction of synagogue programs, I guessed. I tried to create new things and make changes, but it didn’t feel like enough people heard or were inspired by my vision.

This week’s Torah portion contains a story embedded in most Jews’ memories from years of Passover seders: the 10 plagues. Less memorable, perhaps, is the dramatic, if concise, first attempt to free the Israelites by starting a revolution directly among them. God tells Moses to tell the Israelites that God will redeem them from slavery, the implication being that they should get ready. However, the Israelites couldn’t hear this; they “would not listen to Moses, their spirits crushed by cruel bondage” (Exodus 6:9). God tells Moses to change tack: if talking directly to the Israelites won’t accomplish the change, then Moses will have to demand it of Pharoah instead.

Here, Moses’ reaction is fascinating. That first attempt at leadership, to make change by going to the people, seems to have shattered his confidence. They wouldn’t listen, and he attributes it to his own failings. He tells God, “The Israelites would not listen to me; how then should Pharaoh heed me, a man of impeded speech!” (Exodus 6:12). The actual Hebrew words meaning “impeded speech” are a bit unclear, and Midrash Rabbah understands this to mean that Moses has a lisp, creating a back story from Moses’ childhood in the Pharoah’s palace. However, Rashi’s commentary on the verse interprets the wording to mean “blocked,” as in Moses’ speech doesn’t seem to arouse people to action. As a result, Moses doubts his leadership abilities, and he doesn’t believe he is the right person for the job.

This month, Clal will start our fourth year of our pluralistic seminary course “Leading Through Innovation.” The course was created so that new rabbis would be better equipped to serve their communities in a changing world and to prevent burnout and leaving the field. We teach user-centered design methodology to create new initiatives that reach underserved populations, better address our people’s challenges and needs, and make more thriving Jewish communities for the 21st century.

More importantly, though, we teach our students a shift in mindset about what spiritual leadership is. As a new rabbi, I thought I should know all the answers to be what I call a “Lone Genius” leader – out there by myself, thinking up brilliant ideas, making change by how inspiring my vision was. In “Leading Through Innovation,” we teach our students to be “Chief Listeners” – in the trenches, among their people, asking the right questions and learning from the answers. By being a Chief Listener, instead of a Lone Genius, the changes we offer resonate. People rise to implement them because our vision is based directly on what our people taught us they need from their community.

Moses’ strength as a leader wasn’t necessarily convincing people of what he said through rousing speeches. It was empathizing with his people’s pain, what they needed, and where they wanted to go – sometimes even before they were able to articulate it themselves. Being of “blocked speech” isn’t necessarily a leadership impediment; it may actually show us how to use our other leadership strengths to get the job done.