Another Mass Shooting in the Land of the Free 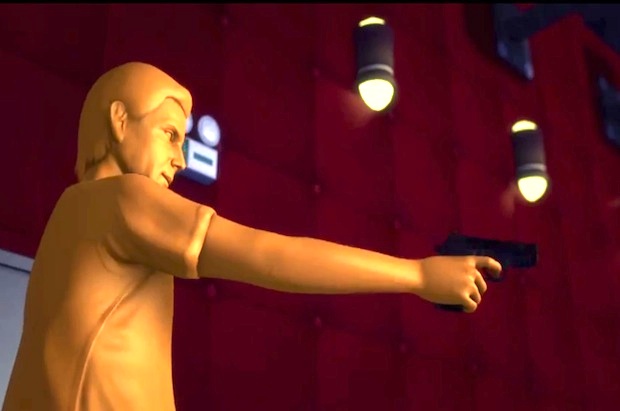 From Odyssey Networks’ Faith on the Record series: This time, it was an audience enjoying a comedy in a movie theater in Louisiana. Another mass shooting in another public place, here in the United States – adding to the long list of 2015 mass shootings in America. Many were wounded, and three lives ended, including the gunman. But the rest of us are all stuck in a cul-de-sac in this country, and none of us has the solution by ourselves. In order to forge a path to greater public safety, we need to let our hearts and minds “break open” (as it happens, an Aurora, CO, survivor did just that, hours before the Lafayette rampage). Paraphrasing Einstein, “You can’t solve a problem at the same level of consciousness that creates it.” Watch my video for more insight and discussion.