And the Happiest Nation in the World Is… 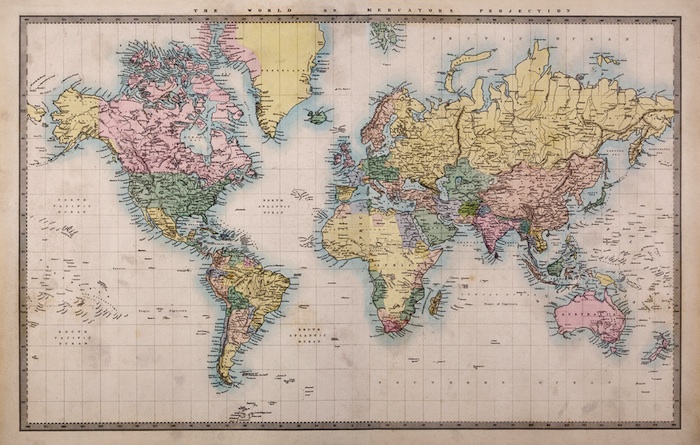 No, it’s not Disneyland, though they do issue passports.? The “correct” answer is Denmark, followed in descending order by Norway, Switzerland, the Netherlands and Sweden.? And just to make sure that the likely readers of these thoughts don’t get too depressed by worrying about being at the bottom of the list, Rwanda, Burundi, the Central African Republic, Benin and Togo — all nations in Sub-Saharan Africa – are bottom 5, so no worries there…unless of course you live in one of those countries.? The US?? Number 17.? For added texture, Canada came in 6th, and Israel stands at 22.

What to make of all this?? How can know this help us happier?? ?I am honestly not sure how we can extract meaningful wisdom from the new data, though I admit that it’s fun trying!? I could, looking at the top 5, reach the conclusion that people’s sense of happiness is buttressed by living in highly homogenous societies.? Or I could assume that “colder is better” when it comes to being happy.? Like most such lists, what we make of them says as much about us as it does about either the topic or how we analyze it.

One thing is clear though, the desire to be happy, for most people at least, is endless and eternal.? I wonder though if we would not do better to focus less on being “happy”, and more on being “happier”.? The difference?? The first presumes some fixed goal which is either attained or not.? Frankly, that seems like a recipe for disaster, wherever you put yourself on any list of national happiness, personal happiness, or any other kind of happiness.? My guess is that even when you get to Number 1, you will still feel that you have fallen short, and fail to be what you thought was “happy”.? “Happier” on the other hand, is whole different deal.

The quest to be happier is the quest to make tomorrow a little better than today.? While that is never going to be the case on each succeeding day, it is certainly a goal we can pursue and at least be pretty assured of at least occasional success.? Ironically, I am pretty sure that if one takes that approach, especially over time, they will achieve much of what they think it means to be happy.? In other words, to the extent that it even exists, the state of being happy is best thought of not as a goal, but as a byproduct of our regular work at being happier, wherever we find ourselves, and however far from “happy” that may be.