Why We Need To Reject Political Assumptions Based On Religion 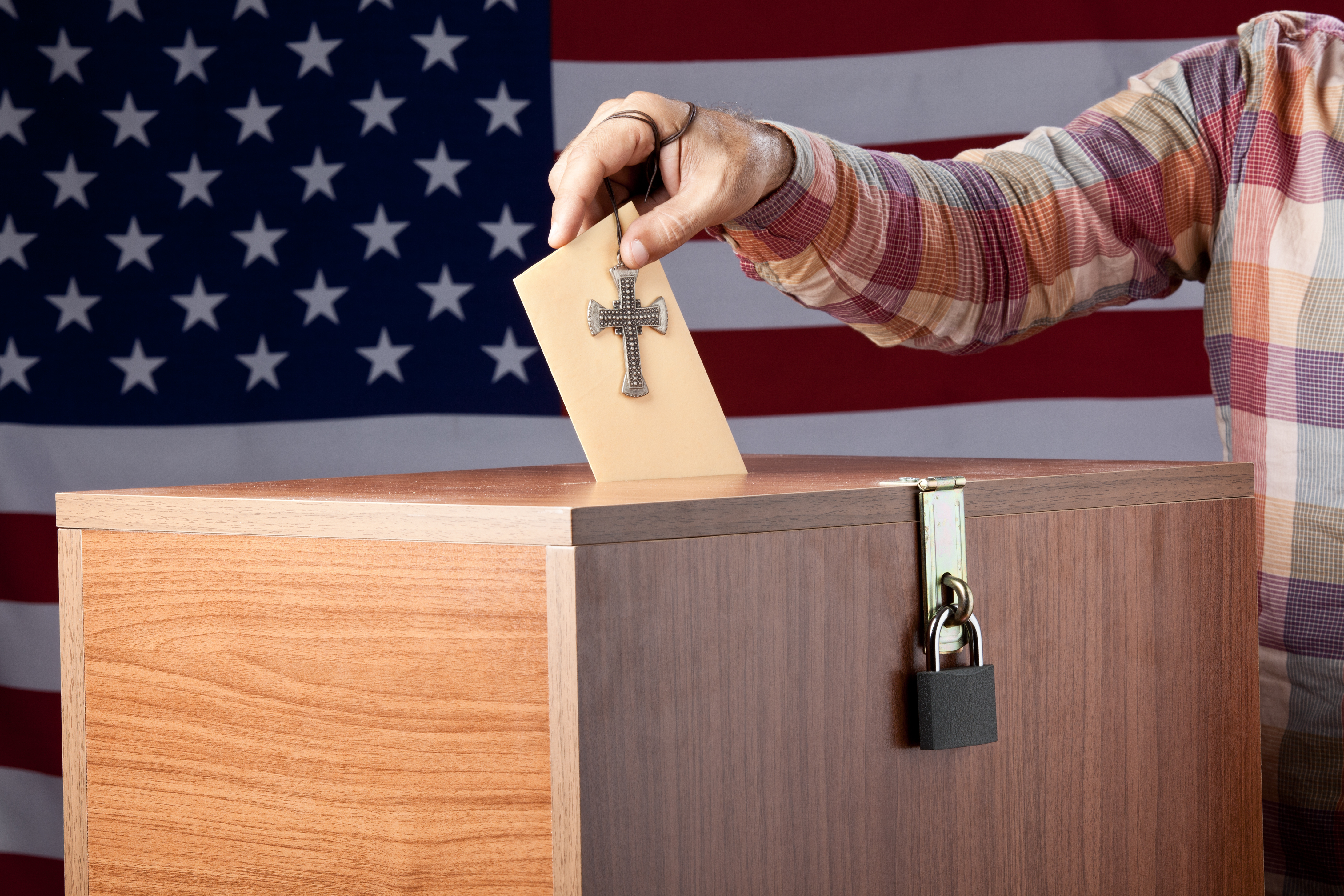 You might have seen this article in the New York Times recently about how religious leaders tend to vote, especially in comparison to their congregants. As this study at Yale University showed, Reform and Conservative Rabbis, along with AME, UCC and Unitarian pastors, tend to be strongly Democratic, while Baptist and Evangelical pastors tend to be strongly Republican.

As Kevin Quealy, the author of the article remarked:

If religious denominations were states, almost all of them would be considered “Safely Democratic” or “Safely Republican,” with relatively few swing states.

This data is reflective of a larger trend in American society, and one that connects to how we talk about both religion and science. As we know, given the population numbers, if you know someone is religious, they are likely to be conservative, and vice versa. Similarly, if you know someone celebrates science, they are likely to liberal, and vice versa.

That, in and of itself, is not a problem. Indeed, both religion and politics are about how we express our values, so it’s not surprising that there are so few religious leaders in the middle.

Rather, the bigger potential problem is two-fold: the first is assuming that it’s always true of everyone that “religious = conservative” and “scientific = liberal”; the second is demonizing whichever side we are not part of.

First, we need to remember while it’s generally true that, in America, religious people tend to be more conservative and scientific people tend to be more liberal, it’s not universally true. Laurie Goodstein wrote in the New York Times earlier this week about the revival of the “religious left” and contrasted that position with the perceived hegemony of the religious right:

Frustrated by Christian conservatives’ focus on reversing liberal successes in legalizing abortion and same-sex marriage, those on the religious left want to turn instead to what they see as truly fundamental biblical imperatives — caring for the poor, welcoming strangers and protecting the earth — and maybe even change some minds about what it means to be a believer.

And while we may think that evangelical Christians are anti-science, in fact, “84 percent of evangelicals say modern science is doing good in the world” according to research done by Professor Elaine Howard Ecklund. And scientists such as Katherine Hayhoe — a climate scientist and one of Christianity Today’s “50 Women to Watch” — are showing that accepting religion doesn’t mean rejecting science, and accepting science doesn’t mean rejecting religion.

And that leads to the second and larger problem we face. When some people break the stereotype — such as an evangelical scientist, or a liberal religious leader — the attacks often come from both sides. It’s not a surprise that polarization is increasing in America, but it’s forcing more and more people into tinier and tinier boxes. It’s easier to just assume all religious people are right-wing, or that all scientists believe that religion poison everything, or that science has an inherently liberal agenda, or that conservatives don’t believe in global warming.

Now, some of those assumptions may be generally true. But if they are true, they’re not helpful. After all, offense makes people play defense, and when we start attacking each other, we stop attacking the problem — and we face far too many problems that require as much as wisdom as we can find.

That’s why we need to reject the false narrative of “religious and conservative” v. “scientific and liberal.” Because even if the broad strokes might be true, individual stories are nuanced. And even more importantly, a false “us v. them” mentality won’t help us solve the problems we face in this world.