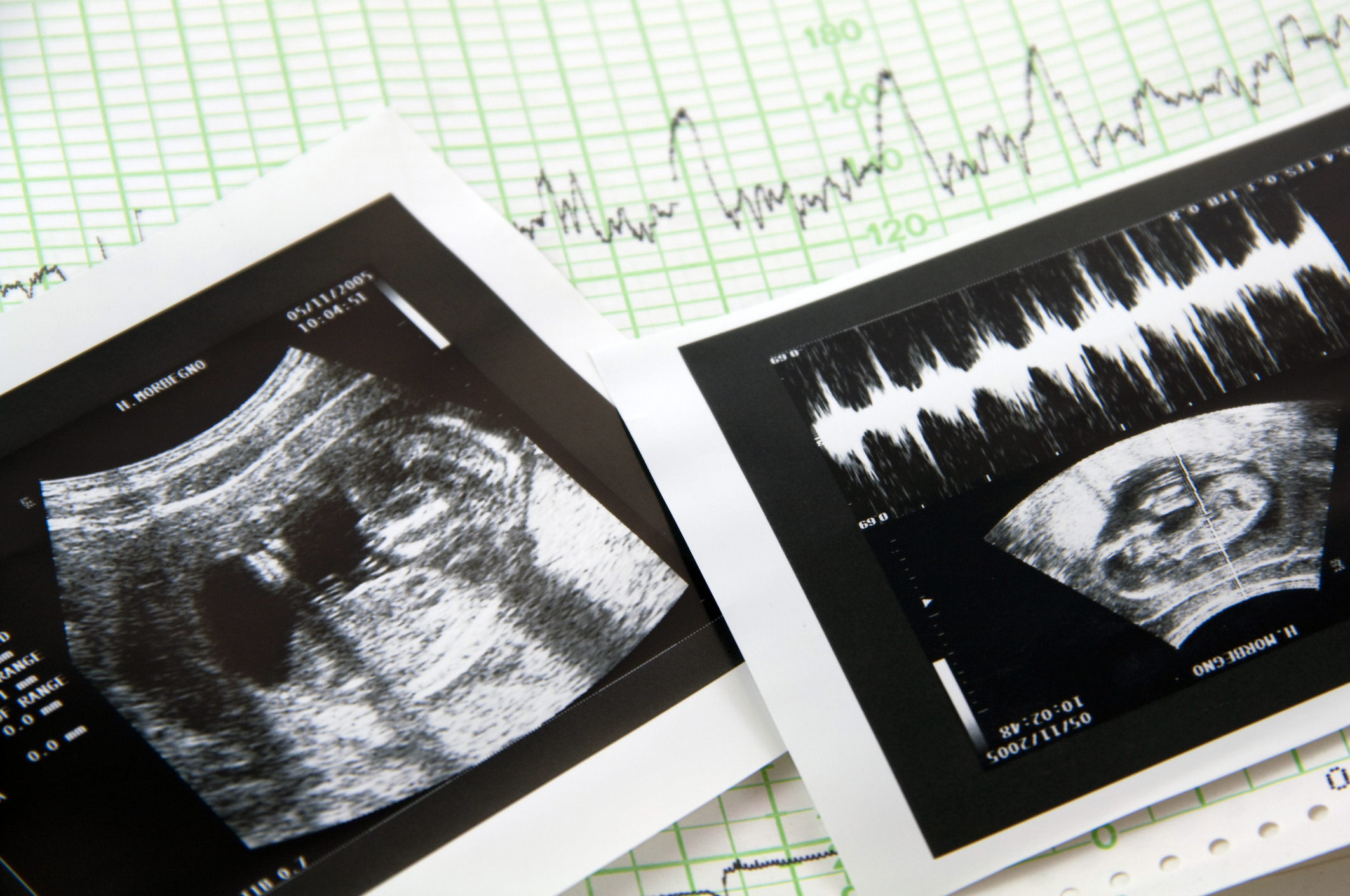 When I was just barely 16, my best friend and I had a regular habit of boarding a local bus to travel an hour away on Friday nights to go roller skating. The bus was an old school bus, and traveled dark country roads picking up passengers enroute; it came back at something like 10:00 at night. Many high school and college aged people used it, and we became friends with several of them. One of them, a 23-year old man, raped me twice on the return route- then passed me off to his friends while everyone else, including the bus driver, looked on and cheered. After the rape, several things happened that took me 12 years to completely unravel; and another decade to recover from:

-I was stalked and harassed by my rapist, to the point of buying and carrying a butterfly knife with me at all times

-I became pregnant as a result of the rape

-My boyfriend left me and he and my best friend started referring to me as a slut; I was rejected socially and also made to feel that I had shamed my family. I was classified as a “bad person,” an unreliable person; a problem child.

-My boyfriend also told me that my situation was “my problem” and handed me a wire coat hanger to “deal with it.”

-I did what Ross Rosenberg expertly describes in this video in internalizing the message that I was worthless, and had no capacity or moral standing to fight back and defend myself- and even worse, that my “no” meant nothing. My rapist was 7 years older than me and outweighed me by at least 100 lbs. It became safer, in my mind, to give in than to fight back.

I made the decision to have a clinical abortion when my “DIY” efforts did not work. I made the [correct] calculation that I was not emotionally, economically, or developmentally prepared (physically or mentally) to bear a child at age 16. I left home just a year later due to a rift with my family.

When I was 28, I was finally diagnosed with complex PTSD as a result of the rape, the surrounding circumstances, and the psychological effects of living with constant anxiety and depression related to my feelings of shame and guilt. I learned that I had never been able to separate my emotions surrounding the rape with those surrounding the abortion. Like many women, I had mixed feelings (at the time) about my abortion experience, including the aforementioned shame and guilt. After PTSD therapy when I was nearing age 30, I was able to differentiate my rage and shame around the rape and its effects, and realize that, like most women, my primary feeling around the abortion itself was relief and empowerment.

My feelings were/are not unique. While a woman does not have to disclose to anyone, including her doctor, her reasons for wanting an abortion (here are 14 other things you do not need to do, either), of those that do voluntarily disclose their reasons, most cite economic pressures, not being ready to have a child, partner abuse, privacy concerns, and mental or physical health issues as their reasons.

Even many men and women who are generally against what is classified as “abortion on demand” tend to make moral exceptions for their stance in cases of rape, incest, or danger to the mother’s [physical] health. This is fine, but only about 1% of the cases are based on rape or incest (thankfully), even though an estimated 25-33% of all women will be raped in their lifetime. However, there are four factors that I think are largely missing from the discussion around safe, legal access to abortion care.

These are the reasons why I firmly believe that bodily autonomy is an undeniable, inalienable right. I could have kept a baby at age 16, or I could have given it up for adoption. I do not feel that either of those options was the correct one for me, my family, or my unique situation. I feel that I am a better partner, productive citizen, and community contributor because of my abortion. I did not bring an unwanted child into the world; I did not have to go on welfare or drop out of high school; I did not have to give up my dreams of college and being a professional working woman.

Had I not had my abortion when I did, given the context of my surroundings and PTSD issues related to rape, there is a good chance I would have been a prime candidate for suicide. I certainly would have had even more problems with poverty than I actually faced. I would have contributed to population growth in a world that does not need more unwanted children. I would have been a terrible mother, and probably would have abused the child and blamed it for my professional setbacks. I never would been able to undergo the rigorous training to become a scientist. I would never have served my country in the Peace Corps or international development work. I probably would not have had the resources to pursue the therapy that made me a better partner. I would not have had the ability to walk away from abusive relationships. My rapist certainly would have continued stalking me, and probably would have forced me to give him access to both me and the child. I would not be prepared now, in my 40s, to finally be the kind of loving mother for an adopted or birthed child, that I am considering. I would not have the empathy to help other women face difficult decisions and circumstances in their own romantic and sexual lives and health.

For these reasons and more, I feel nothing but certain that my difficult decision, to have a safe, clinical abortion was the right choice for me, my family, my world, and my future partners. The world would not have been a better place, had I been forced to give birth at age 16.

My experience in the developing world with sexual violence and abuse, especially in minors, has only strengthened this conviction. Abortion needs to be classified as part of comprehensive mental and physical health care- not the right choice for everyone; but also not a choice that anyone can make for another woman.