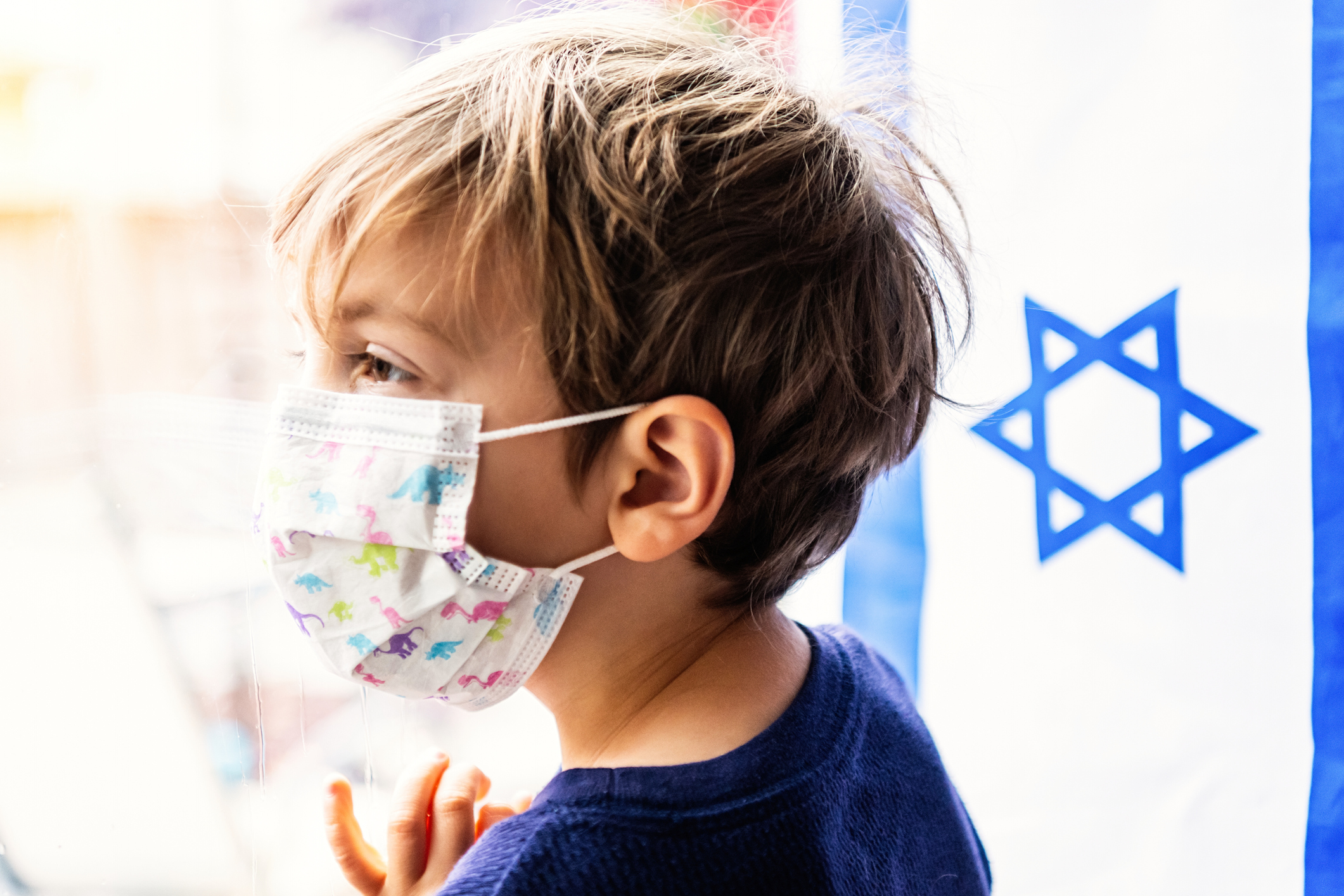 The life of the imagination can take writers on adventures. But what happens when that adventure takes an Israeli expat and author back home?

One wintry day in 2020 at a coffee shop, I was deeply stirred by Ariel Sabar’s award-winning book, My Father’s Paradise: A Son’s Search for his Jewish Past in Kurdish Iraq. After months of reading a steady diet of Jewish memoir, no-one was writing about what it felt like to be called out as a traitor for leaving Israel. Perhaps for the first time ever, I saw myself in my own story. Like the young Sabar, I’d left a developing country for a promised land. I had to save my family and particularly my unemployed husband who had fallen through the cracks of a capitalist kibbutz system.

When the pandemic struck, and people became glued to COVID stories and the news, instead of writing about those feelings of home triggered by Sabar’s story, I wrote about the inner turmoil of coparenting and holding down a new job, but very quickly I’d find myself at the center of controversy.

What am I still doing in Pittsburgh?

Israeli families I’d gotten to know over the last decade in Pittsburgh were suddenly picking up and leaving in droves back to Israel. And suddenly the emotional displacement was unbearable. COVID had wreaked havoc on my crumbling expat heart.

The truth of the matter is that home is not a singular thing, even if you’re stuck at home. Sometimes it’s the place, sometimes it’s the person and sometimes, it’s something that grows and lives within us. Home has many facets and isn’t stable because we have many facets and aren’t stable. And during a pandemic where things are changing weekly and daily, we have come to expect that uncertainty and change have become a big part of our lives.

There is a particular scene in the book when young Dr. Yona Sabar was scolded by an Israeli professor who asked why he had to go all the way to America and leave his family when the world’s best Semitic linguist, Polotsky, was right there in Jerusalem. Sabar was awarded a research grant of $7000, an unheard sum in the sixties.

He would find almost instant success as a graduate student at Yale and eventually tenure as a professor in UCLA’s Semitic languages department, but the family pressure to return to his homeland in those early years was tremendous.

His success has been hard-earned and long-term.

“For two thousand years, Jews across the world prayed to God for the return to their homeland,” his friend Moshe had said. “To have their own state, their own independence. And now that God has listened to us, you get up and leave after just fifteen years. What’s wrong with you?“

Looking towards the Writing

While stuck at home, I made the choice to intentionally go inward. What treasures might I find? In my Wild Writing sessions, I experimented with writing in Hebrew to invigorate a sense of connection to home. I speak Hebrew exclusively with my family, but as an expat and writer, I felt “stripped” of my writing tools, which left me straddling two familiar Pittsburgh and Israel worlds. I’m never quite “here or there.” When I quickly wrote in Hebrew, I felt as if I was crossing the boundaries in my art – in the same way an artist might transfer from one art medium to another. The transition felt loopy.  And once again, I felt untethered and homeless.

Learning to reframe language: You’re not a traitor, but a connector

Expats like us have to learn how to deal with the “in-betweenness” of our identities. An Israeli expat carries baggage in a way that other expatriates do not: Think Hemingway and Fitzgerald in 1920’s or Jhumpa Lahiri who swapped her Brooklyn pad for an Italian one that would inform her memoir In Other Words.

The very language used to describe Israeli expats in particular can sting. While Jews who move to Israel from different parts of the Diaspora are often celebrated when they make aliyah (literally, to ascend), Israelis who move away from Israel, also known as yordim, or people who descend, are not. And although the judgment is less intense today than it was for Dr. Yona Sabar, the stigma still lurks in the background.

And most recently were the headlines of a podcast: A Jew living in exile is a mental illness.

Wow. I was a living stigma.

For years, these feelings of loneliness and longing were buried in journals until they surfaced in the various scenes of my upcoming memoir Sand and Steel: A Memoir of Longing and Finding Home.  Since COVID started, I stripped myself down and starting leveraging the Yachad Israeli mentality beginning with the friends in my neighborhood.

On the 174th day of our pandemic, I deeply understand the realities that bind us expats – Yona and I. When the older and wiser Yona visited Kurdish Iraq for the first time in years, he was stunned by the hospitality and overwhelmed by the physical changes to his home and country.

If there’s anything I’ve learned about longing to return to Israel as an expat during a pandemic, my definition of home is still changing because I’m changing as I learn to adapt to this new reality as a pandemic parent. At the end of the day, my Israel home is everywhere I feel and think it is, no matter how far away I feel from it.