When We Self-Sacrifice, What Really Motivates Us? 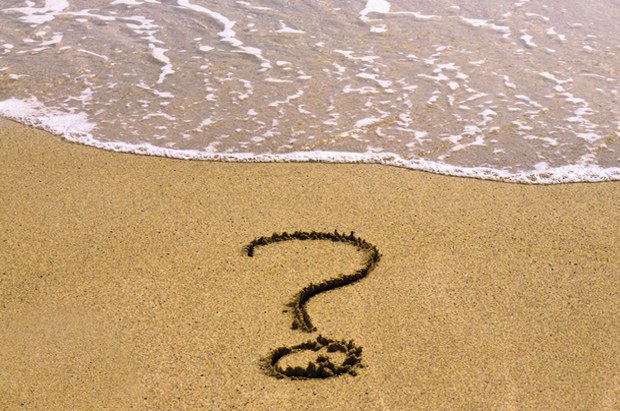 Last week, I had to write a rather large check to the United States Treasury, and since my wife and I would really like to redo our house in the next few years, giving up all that money was very painful. But I doubt that I’m alone in that feeling. Every American taxpayer has just determined exactly how much of their hard-earned income has gone to the U.S. government, and whatever amount it was, we probably felt like that number was way too high.

Having just gone through tax time, many of us are thinking about sacrifice right now. Religious traditions are currently looking a lot at sacrifice, too. For example, in the Jewish world the Torah readings are all in the book of Leviticus, and outline how many bulls, doves or grains the ancient Israelites had to give up to the priests in the ancient Temple in Jerusalem. Catholics have just ended Lent, a stretch when people forego many of their favorite pleasures.

We think of sacrifice as something unpleasant in the short-term, but deeply rewarding, long-term. Yet we forget that a sense of sacrifice can be used both for good and for evil.

So while our minds are focused on all the things we give up, we value sacrifice, because it inherently involves surrendering something we hold dear in the service of something larger. It necessarily implies a level of altruism towards others, a commitment to a larger organization, and devotion to a greater cause.

But there can be a dark side to these values, as well. In Aeon magazine, Luba Ostashevsky recently wrote a piece called “Sacrificial States,” exploring why suicide bombers take their own lives. A new theory posits that those same ideals many of us hold when it comes to sacrifice – altruism, community and cause – are the same ideals driving martyrdom.

She explains how a recent research of the “Self-Sacrifice scale” (led by Jocelyn Belanger) helps understand suicide bombers and martyrs:

“Former martyrdom profiling…focused on young men with poor education alienated from mainstream society. Some painted would-be suicide terrorists as mentally unstable…[but] outward markers…mean little compared with the individual proclivity to ‘attribute greater importance to their cause than [to] their own lives, even the lives of others’….The Self-Sacrifice scale creates an unprecedented psychological test of the degree to which individuals are willing to give up their wealth, their important personal relationships, and then their life for something they value more highly…

Contrary to the idea that martyrs don’t value their life and are depressed, the study found that these individuals were usually constructive and motivated. Still, they were simply willing to sacrifice their closest relationships for something that mattered more – their cause.”

We often think of sacrifice as something unpleasant in the short-term, but deeply rewarding in the long-term. Yet we forget that a sense of sacrifice can be used both for good and for evil. Indeed, it’s important to remember that very rarely do people view themselves or their actions as evil. Rather, most people see themselves as righteous and good human beings.

So it can be hard to recognize or accept that, in many ways, suicide bombings and paying taxes are driven by the same ideals. But it’s crucially important that we don’t think of evil people (or evil actions) as alien to our nature. After all, the difference between us and ISIS is not truly in the values, since we and they are both devoted to community, celebrate altruism, and join together for greater causes.

We need to understand how they live out those values. And we need to ask, What is the cause we’re working so hard for, and are so willing to sacrifice for? Who is part of the community we care about? Those questions are what truly separate us from them.

If, instead, we keep asking the wrong questions (and keep viewing evil as something totally foreign), then we will simply be fighting the same losing battle over, and over, and over again.