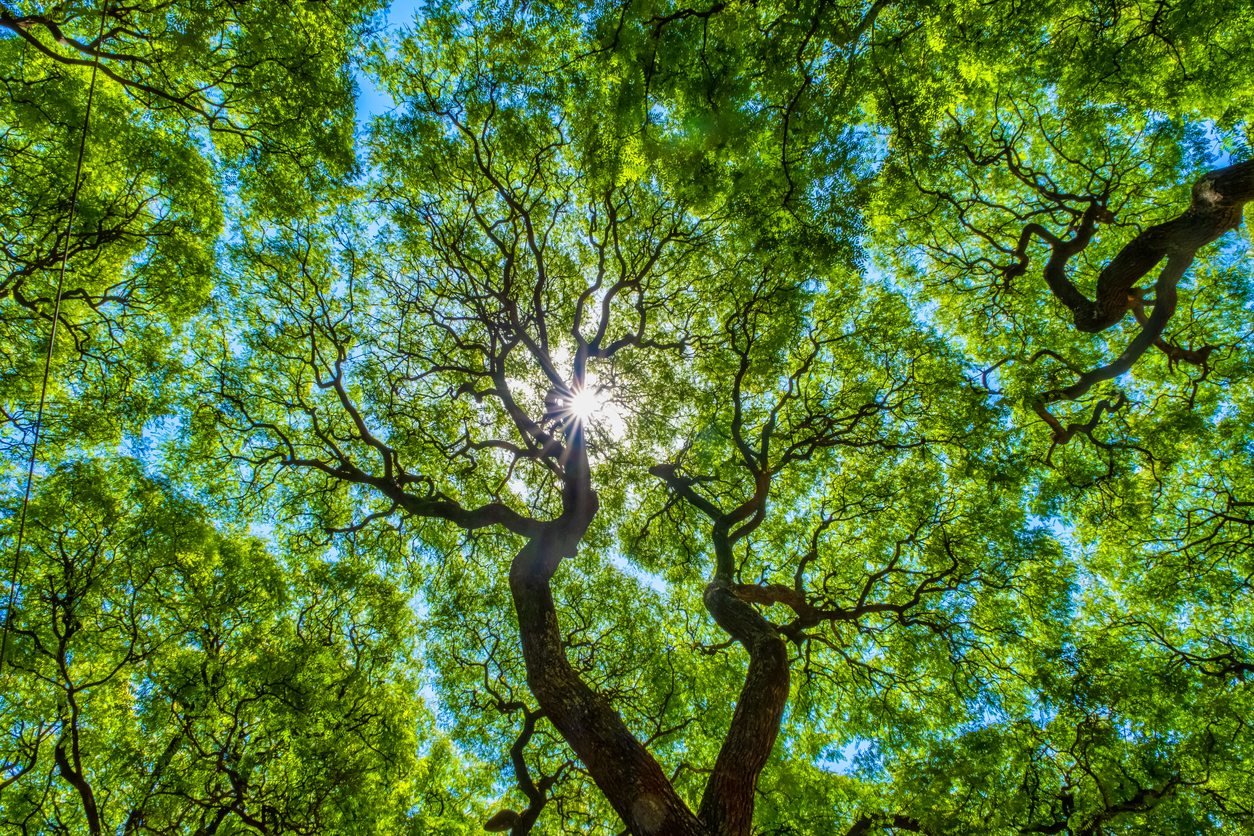 This week, the seventy-sixth anniversary of the liberation of Auschwitz was marked as International Holocaust Remembrance Day. Unlike Yom Hashoah that is commemorated in Spring in the month of Nissan on the day of the doomed Warsaw Ghetto Uprising, this occasion is not personal to the Jewish community. Rather, it is a call to the nations of the world to remember the cruelty, brutality, and depravity of what was perpetrated by Germans upon millions of declared enemies of the state, chiefly the Jews of Europe.

This year, this remembrance of the ultimate destruction and desecration of life coincided with the beginning of a day on the Jewish calendar that is quite the opposite.

Tu B’Shvat, the Fifteenth day of the Winter month of Shevat, celebrates the New Year of the Trees and is a time to rejoice the blessing of the variety of fruit and natural beauty that indicates the rebirth of life and the renewal of creative growth in body and spirit.

But why would a day like this be found in the middle of the winter when the ground is hard and the weather unconducive to the blooming of most living things?

We learn that the time of Tu B’Shvat marks the time that the sap is rising in the roots of the still dormant trees. We celebrate when the process of birth and renewal is just beginning, rather when most trees bear their fruit.

This teaching can also deepen the lesson of the commemoration of Holocaust Remembrance Day. The rancid fruit of Auschwitz, Bergen Belsen, Dachau, Treblinka may have been plucked during the Holocaust, but the poison rose like sap from much deeper roots from a long time before.

Conversely, to yield fruit that is healthy, nourishing, and sweet, our communities must be cared for from the beginning and planted in the soil of respect, compassion, and kindness.

January 27th and the Fifteenth of Shevat this year combined to teach this solemn lesson. Failure to nurture the roots of our society will require the clear cutting of a vile and toxic overgrowth later on. May we instead heed the Psalmist and plant sturdy trees by the living waters whose boughs will bear the fruit of righteousness.

May the memory of all who were murdered be a blessing and the surviving generations bear witness to their lives: “Never again.”