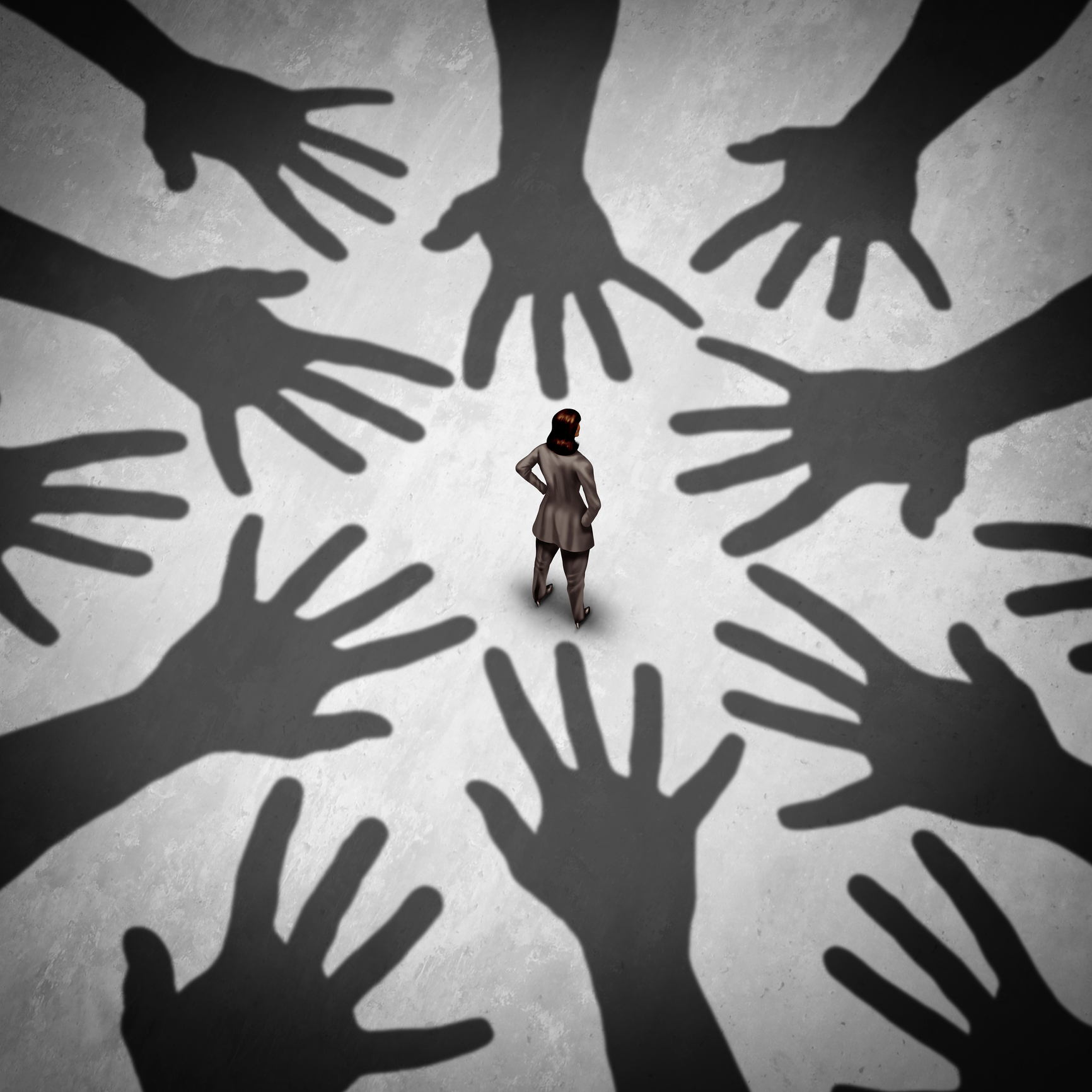 In 2003, while serving as an international field volunteer in a prestigious organization, I was put in an almost unimaginable situation. My coworker and romantic partner told me, in almost casual conversation, that he was interested in a 14-year-old in his community and that he had been inviting his neighbors’ 8 and 9 year-old girls for “sleepovers” at his home for 6 months. I proceeded to have a complete nervous breakdown and emotional trauma flashback.

Before I could report him, he made up a false claim that I was suicidal and crazy, and convinced a network of 200+ people that I was mentally unstable. I was essentially fired from my position and sent to the US for PTSD treatment; after two months I was finally stable enough to formally report him. I made the most difficult phone call of my life to our organization’s central office and asked to speak to the one person there who I fully trusted- our now sadly deceased project nurse. I told her what had been going on. She said, “We cannot get him on that, but he has been under our eye for other things.” He was relieved from service for excessive marijuana use, but an investigation into the rest was never initiated.

It has been 16 years since my phone call, and this person was never investigated. Here are 11 important things I learned from the process: