What It Means for ESPN to Celebrate Caitlyn Jenner 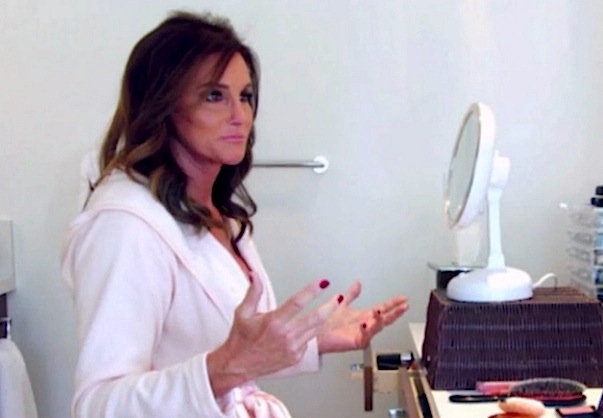 From Odyssey Networks’ Faith on the Record series: ESPN will soon give the Arthur Ashe award to Caitlyn Jenner, causing critics to have a field day on social media. In particular, many think an award for courage is more deserved by an athlete such as young Lauren Hill, who died of brain cancer in April. But awards tell us a lot about who’s giving the award, as much as (if not more than) the recipient. And remember, “ESPN isn’t telling the world the only athlete who’s made a contribution in bravery beyond sports is Caitlyn Jenner.” Watch my video below for more insight and discussion.