Are You Guilty of Microaggression? 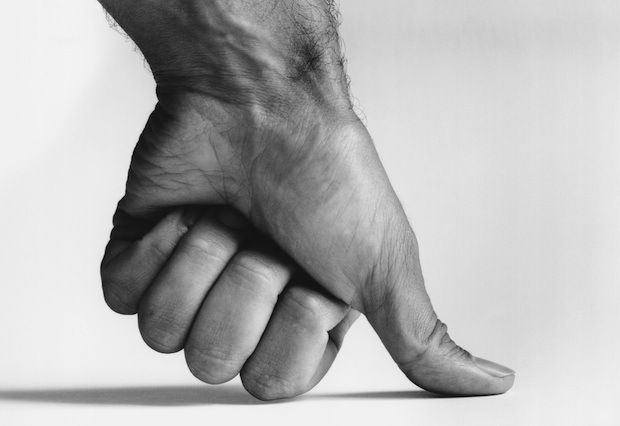 Are we fast-becoming a culture of victims, endlessly seeking new grievances and hurts in order to define ourselves? Or, are we simply becoming increasingly and appropriately sensitive to the impact of our words upon others? A key to unlocking that puzzle may be found in conversations popping up all over the place about something called Microaggression. Don’t know that is? Neither did I until a very short while ago, so don’t worry.

Microaggression is defined by Tanzina Vega, race and ethnicity reporter for the New York Times, as a catch-all for “the subtle ways that racial, ethnic, gender, and other stereotypes can play out painfully in an increasingly diverse culture”, with the emphasis on subtle, and it’s fast-becoming the ‘next new thing’ in conversations about social justice, good manners, and creating a more decent society. And who doesn’t want those? The challenge is how we get there.

For some, including social commentators and cultural architects, Amitai Etzioni, and John McWhorter, microaggression is a tempest in a teapot – people getting all bent out of shape about really small stuff, as the term itself admits. And I admit that I am sympathetic to their arguments, but not entirely so.

It’s easy to dismiss someone else’s hurts as minor, even when we imagine (pretend) that were the same things said or done to us, we wouldn’t mind. It’s easy, because, after all, we are NOT that person, we are ourselves, and hurt is at least as much about the experience of the person to whom it is directed as it is about the objective nature of the offense.

But how do we know when people are crossing the line from demanding appropriate sensitivity, to being overly sensitive – breeding a culture of perennial victims and whiners? How do we balance between the concerns haunting Etzioni, McWhorter and me, with the easy slippage into “it’s no big deal” because it is happening to someone else? It’s pretty simply really.

Start by imagining that the real problem to address in microaggression, is NOT preventing them from happening to us, but learning how not to perpetrate them on others. Maybe some people are being overly sensitive, and there will certainly be circumstances when we treat others as if they were, but that should be our secondary response. The first response would be to imagine that their hurt is real because it’s theirs, and we try to treat them accordingly.

Nobody gets a free pass on this. Etzioni and Mcwhorter need to ask where, even in their pursuit of a reasonable and reasonably sensitive society, they may be practicing microaggression. Conversely, their critics need to ask the same question as they respond to them and those who agree with them.

And when it comes to dealing with whatever we experience as microaggression perpetrated against us, we need two additional practices, which taken together, could be thought of as microcompassion. First, without apologizing for our hurt, focus just a little bit more on the “micro” part than upon the “aggression” part. And second, try and remember that most small hurts are a function of ignorance more than insensitivity.

What people don’t know, or don’t know how to say, is a lot. Offer them alternatives instead of moral outrage, and in my experience, you find out how much most people want to help, not hurt.