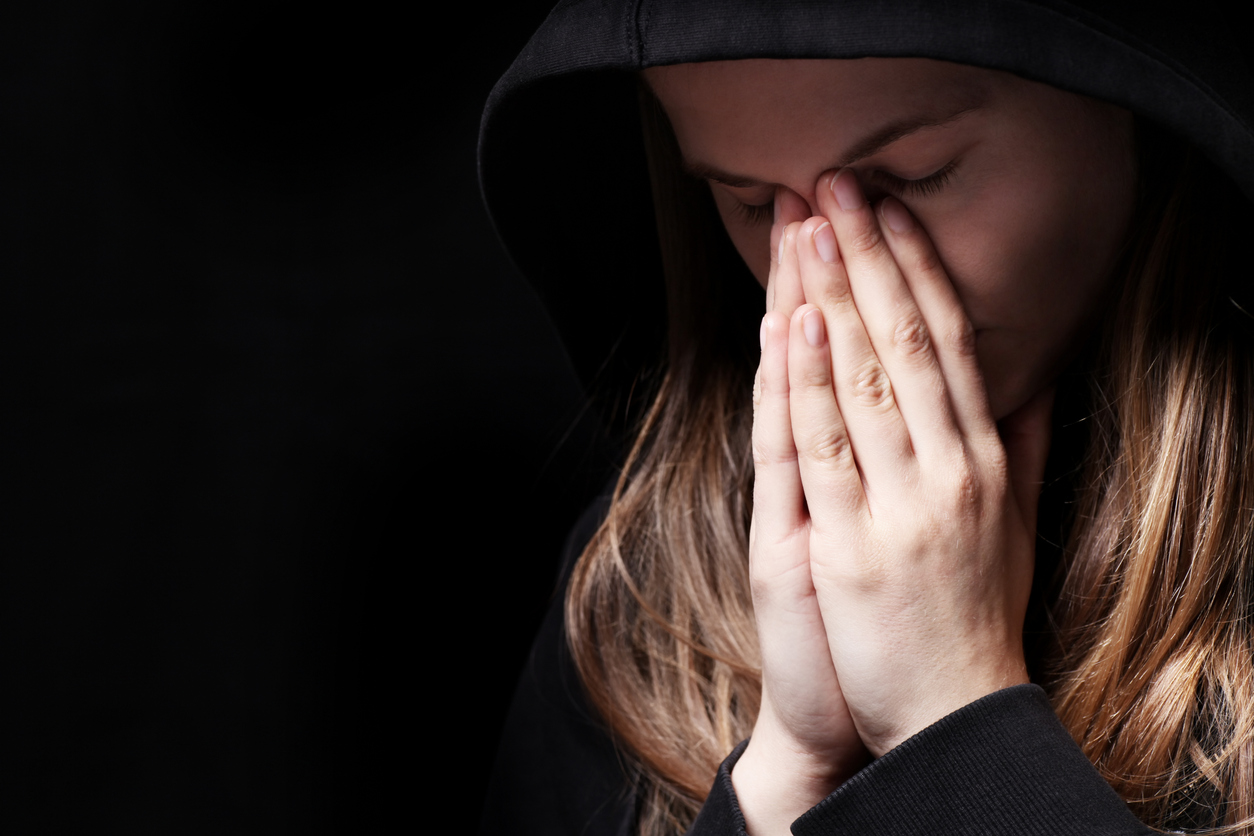 Years ago, I spent a holiday – Shavuot, I think it was – in a community whose rabbi had a practice I had never seen before. Each time he said Kiddush (the blessing over wine that precedes each Shabbat/holiday meal), he inserted a phrase: l’chvod ishti – “for my wife’s honor.” I can only imagine he did this out of some egalitarian sense of discomfort with the widespread Orthodox norm in which certain blessings are often recited by a man on behalf of others (men and women) present, and a commendable desire to show consideration for his wife at those moments.

Commendable though the sentiment might be, however, I couldn’t get comfortable with the particular expression of it. I happen not to be troubled by Kiddush norms, and although I assert myself plenty in certain other areas of Jewish study and practice that some might limit to men, I have a fairly strong sense of fealty to halachic tradition – which meant I was indeed troubled by his adding his own phrase into the verbal formula coined by our Sages of old. While other ways of acknowledging those present have made their way into common use, this one was new to me and felt off. Beyond the simple fact of inserting unusual words, I felt this particular expression of respect for his wife simply didn’t make sense in context. Kiddush is about sanctifying the day, and the meal as a way to honor it. It is about honoring God and His commandment to observe the day and eat the meal as a sacred act. What does Kiddush have to do with the guy’s wife or his commendable respect for her? Could he not instead get up and say something nice about her, and leave Kiddush alone?

In recent months, however, I found myself thinking of that rabbi and his sentiments with more sympathy, in the context of another part of our liturgy that relates to sanctification. Kaddish comes from the same Hebrew root as Kiddush, but is a very different and possibly more widely-known prayer. In particular, the Mourner’s Kaddish, which is recited by one who has lost a parent (or in some cases, another relative) for the 11 months after their passing and on every yahrzeit (anniversary of the death) thereafter.

Though Kaddish is more often recited by sons than daughters, especially in the Orthodox circles in which I travel, I have been reciting it regularly since losing my father in February. It has been an incredibly meaningful experience on many levels, one whose end I have begun to dread. Yet, I sometimes wonder whether the meaning I find in this prayer is precisely as intended.

People are often surprised to learn that the text of Kaddish has nothing to do with the dead. It does not talk about showing respect to my father, or about my love for him, or even (explicitly) about accepting his death as part of life and moving on. When I get up with other mourners and call out “Yitgadal v’yitkadash shmei rabba!” I am not saying, “Please, friends, comfort me for my loss!” It’s not about that. It’s not about me or about my father. It’s about God.

In fact, His holy Name should be “blessed and praised and glorified and exalted and uplifted and honored and elevated and extolled.” (Thanks, Sefaria.org, for the varied adjectives I couldn’t have come up with to translate on my own.) His Name should be all those adjectives, “above all the blessings and praises and songs we say in this world.” And, God, can we have some peace, please?

So, ok, it’s about God and about peace. It’s still not about my father.

But of course, what am I thinking about when I say it? To be honest, I am rarely thinking about God or exalting or sanctifying His Name or even about praying for peace. Fealty to tradition or not, when I say the mourner’s prayer, I am thinking about my mourning and the one for whom I am mourning. I would even venture to guess that there’s somewhat of a tradition right there; I may not be focusing on the words as the Sages of old established them, but I’m pretty sure there’s a longstanding tradition of ignoring those words even as they are recited and thinking instead about our parents.

That gap between the words and the intention has not gone unnoticed, and many before me have offered suggestions as to the connection between mourning and praising God. Most obviously, perhaps, praising God as a mourner might be an expression of acceptance of tragedy: by praising Him even at the times of our deepest sorrows, we acknowledge that despite our pain, we defer to Him and His judgment. I don’t know why my father died when he did, and it hurts me, and I still pray to the God who created a world with death and perhaps (without getting into philosophical nuances regarding exactly how God runs the world) determined how and when my father’s death would occur. I still praise God and look to Him for peace – and perhaps there is something there about praying for His help in finding my inner peace with my loss.

But again, let’s be honest: that’s still not really what I’m thinking about. I’m not thinking about praising God despite my loss, even as I say the words that do so; I’m thinking about my father and my loss. Let’s be honest; I’m saying Kaddish for my father, not for God. After all, in the Midrashic origin story behind the Mourner’s Kaddish, a bereft son is called upon to lead prayers as a means of improving his father’s “life” in the World to Come (a phrase I’m using here to refer to the spiritual existence of the soul after death). That’s why we say it: to elicit responses from others, to get them to praise God along with us, to increase positive mitzvah activity here on earth that can be credited to our parents even after they’ve passed.

I am saying it so there will be praises of God, but what am I really thinking about? L’chvod avi – for my father’s honor.

And how does that work? How can the words I say, or the responses I elicit, count as if my father had done something worthy of moving his soul up a rung in the World to Come? Because what I do in this world is a reflection of my father. My very existence is due to him, and more than that, my values and beliefs – and therefore my actions, including reciting Kaddish on his behalf – all that was shaped, not entirely but certainly in large part, by him.

Is it so terrible to say l’chvod ishti as a preface to Kiddush? I am still not comfortable with the practice – but after the past months of Kaddish, I may have a framework in which to understand it better. Perhaps what that rabbi was really saying was that his commitment to God and to mitzvot is strengthened through his relationship with his wife. Maybe the two of them grow together, and learn from each other and support each other, and so he feels that when he observes the mitzvah of sanctifying the day and the meals of Shabbat or a holiday, he really owes that – perhaps not entirely, but in part – to her. Perhaps he wishes for his Kiddush to be credited to her in a way similar to how I hope for my Kaddish to be credited to my father because she and he played such a large role in inspiring us in our developing relationships with God.

After all, we all have people within our lives who have inspired and supported us in sanctifying the physical world through our actions, whether with regard to God or in more human terms of personal growth and making the world a better place. And it does seem worth seeking out ways to credit them.